The Peale highlights community care at its grand reopening

After five years of renovations, The Peale Center for Baltimore History and Architecture (the Peale) hosted its grand reopening on Saturday, August 13, celebrating its 208th birthday.

I had the privilege of visiting the Peale with HopkinsCORPS, the Center for Social Concern’s pre-orientation program.

The historic museum is home to a number of exhibits with a local focus. The Hostile Terrain exhibit uncovers the lives lost in the Sonoran Desert of Arizona, and the SPARK: New Light exhibit illuminates Baltimore history through a series of beautifully lit art pieces curated by students at Towson University and the University of Maryland Baltimore County.

The museum was founded by Rembrandt Peale, an artist turned engineer who designed the gas-lit lightbulb. This invention was used to fund the Peale in its early stages, as his displays used his gas-lit bulbs and attracted hundreds of curious Baltimoreans.

In her presentation to the HopkinsCORPS group, the Peale’s Chief Strategy Officer and Founding Director Nancy Proctor elaborated on how the novelty of Peale’s invention struck the public.

“Families who could not afford the admission ticket into the museum would stand alongside Holliday street at sundown and try to catch a glimpse from the windows,” she said.

During our trip, long-time community advocate, Audrey Carter, also spoke to our group. Carter is one of several community leaders featured in The Guardians: Reshaping History project, representing the faces that help support Baltimore communities through grassroots endeavors.

Carter, or Ms. Audrey, as she lovingly likes to be referred to, lives in the community of East Oliver, where she raised her children, sent them to school and now spends time with her grandchildren. Living in Oliver, she recognized the various concerns from community members, from a lack of proper education for their children to increasing pollution in neighborhoods, so she took initiative to create The People’s Association of Oliver Community.

Carter works with residents of Oliver to improve their neighborhoods, and more importantly, she works alongside young people to serve in various ways. Her work over several decades led to her own induction into the Peale’s guardian exhibit.

I personally found the Hostile Terrain exhibit particularly captivating, demonstrating the fatal conditions Mexican migrants faced crossing the Sonoran Desert. While visiting, you may even run into Mufasa Moreno, one of our very own Blue Jays, who is the primary curator for this exhibit and incredibly passionate about telling the stories of migrants.

The wonders of the Peale are not exclusive to the lucky first-years who participated in HopkinsCORPS. From the unique way the building itself was preserved to the vast exhibits one can explore, there is certainly something for everyone at this museum.

By LEISURE EDITOR | 2 days ago 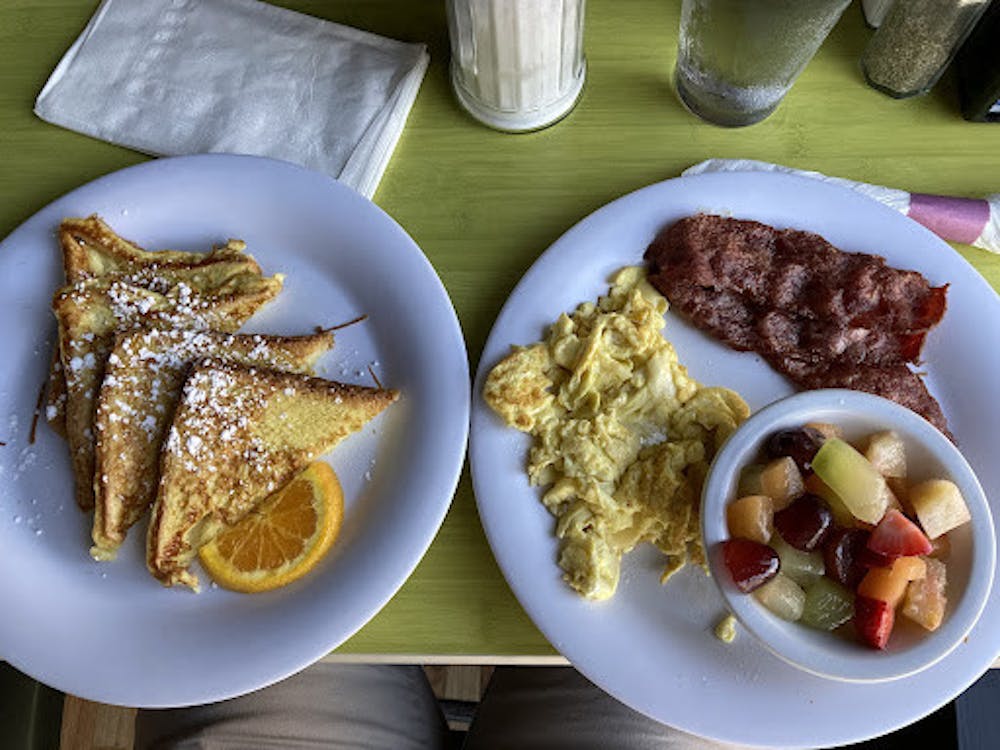 By VIGGY VANCHINATHAN | 6 days ago 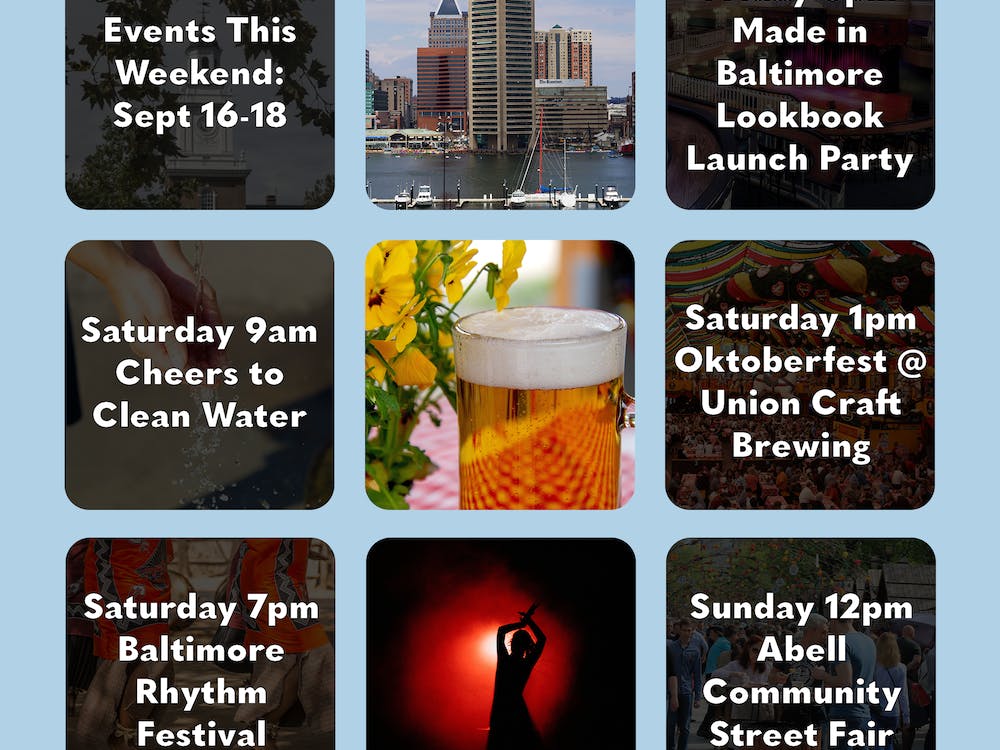