It’s always the hidden restaurants that are the most delicious.

As a senior who’s been back in Baltimore since late August, I figured that I knew all of the campus-adjacent restaurants and pop-ups. Over the last few years, I’ve taken the time to find my place at the table of all my favorite eateries. Carma’s Veggie Rockets call my name on a rainy day. R. House’s rotating selection of stalls offer a meal for every mood. Papermoon Diner is my go-to for any and every occasion.

I wasn’t expecting to find a new favorite this late in the game. But Crust by Mack, a pop-up bakery stall in Hampden’s Whitehall Market, is poised to step up to the plate.

Crust by Mack was launched by chef Amanda Mack in 2017. A Baltimore native, Mack often mentions her grandmother as a major influence in teaching her about the culinary world.

Along with her baking skills, Mack is also known for her strong community support. In 2014 she published Greens Don’t Grow in Cans, a book that educates children about fruits and veggies. She also works with B'More Healthy Communities for Kids through the Bloomberg School of Public Health. In addition, Mack is a part of the Just Call Me Chef movement, a coalition of Black female chefs who work to promote women of color in the culinary business.

Crust by Mack’s current location debuted in June 2020 along with several other stalls in Whitehall Market. The market is part of historic Whitehall Mill in Hampden, which dates back to 1798.

The mill has gone through several transformations over time, operating as a flour mill, a textile manufacturer, a toothbrush manufacturer and a distribution center for Penguin Books. It now houses offices, apartments and the Whitehall Market. Other stalls include Ceremony Coffee Roasters, Gundalow Gourmet and Wight Tea Co. The market’s set up is cozy and roomy with plenty of seating for chatting with friends (during non-pandemic times).

Crust by Mack is currently serving its early fall menu. It offers both “Late Breakfast” foods such as biscuits and oatmeal as well as classic cookies and brownies from the “Sweets and Treats” section.

Sundays also include the “Sunday Specials,” which are Mack’s signature crust dishes. Essentially individually sized pies, the crust dishes are known for their unique flavors. The bakery proudly notes that is the home of the #BmoreCrust, described as “Mom’s infamous jumbo lump crab dip tucked inside an Old Bay buttermilk crust.”

In an effort to embrace the upcoming Halloween spirit, I indulged in two pumpkin-related treats. I picked up a buttermilk biscuit with a pumpkin butter spread along with a pumpkin spice snickerdoodle cookie.

Both treats were delicious. The biscuit was perfectly flaky, the exact right amount to count as a filling snack. It tasted like it could use some extra flavor, and the pumpkin butter was the perfect addition. I’ve never had this spread anywhere else, but it should become a standard of autumn menus everywhere immediately.

I’d go back to Crust by Mack for more of the pumpkin butter alone. Paired with the biscuit, the two tasted like they were made for each other.

The pumpkin snickerdoodle cookie also exceeded expectations. A sugary sweet blend, it had a melt-in-your-mouth quality that left me wanting seconds.

One of the most appealing aspects of Crust by Mack, no less appreciated than the delicious menu, is the prices. My biscuit and cookie came out to less than $4 total. For treats baked in-house that also happen to taste like heaven, I was prepared to pay much more. I was quite pleased that I didn’t have to — a few bucks was more than reasonable for my college student budget. My only real disappointment is that the bakery is only open on Fridays through Sundays, but it’s easy enough to save some cookies for a midweek study session.

If you’re currently in Baltimore, be sure to check out Crust by Mack. You’ll be supporting an owner who does good by the city, and it easily ranks as one of the best dessert locations within Homewood walking distance.

And if you’re currently at home, don’t worry — you’ll be here soon enough. An establishment this talented will likely not be going anywhere. 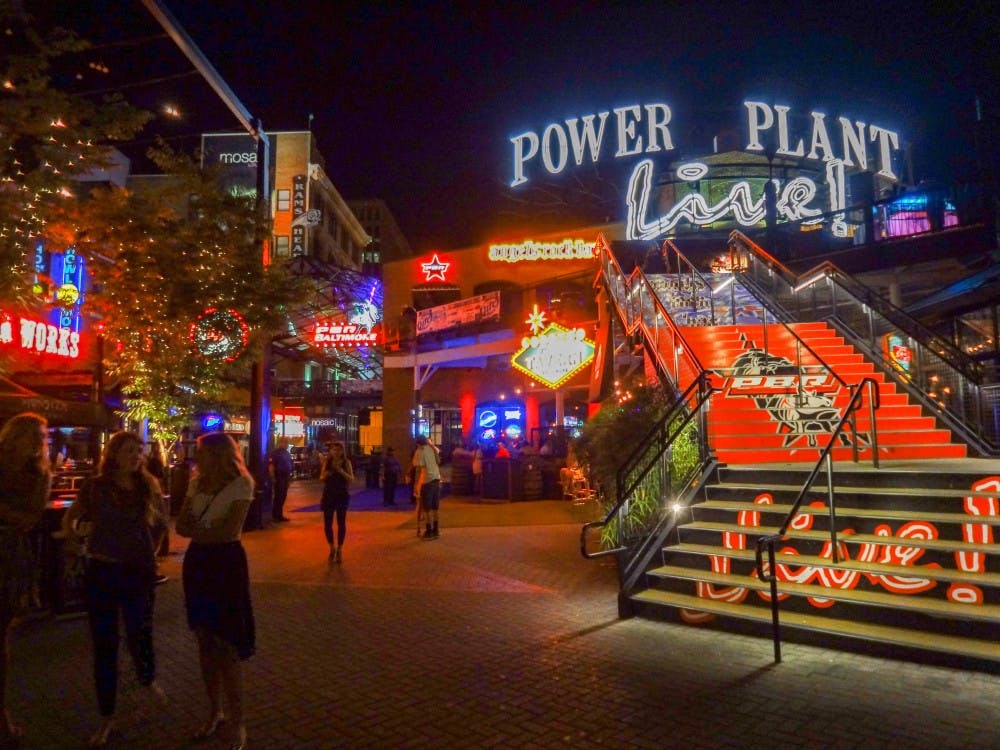 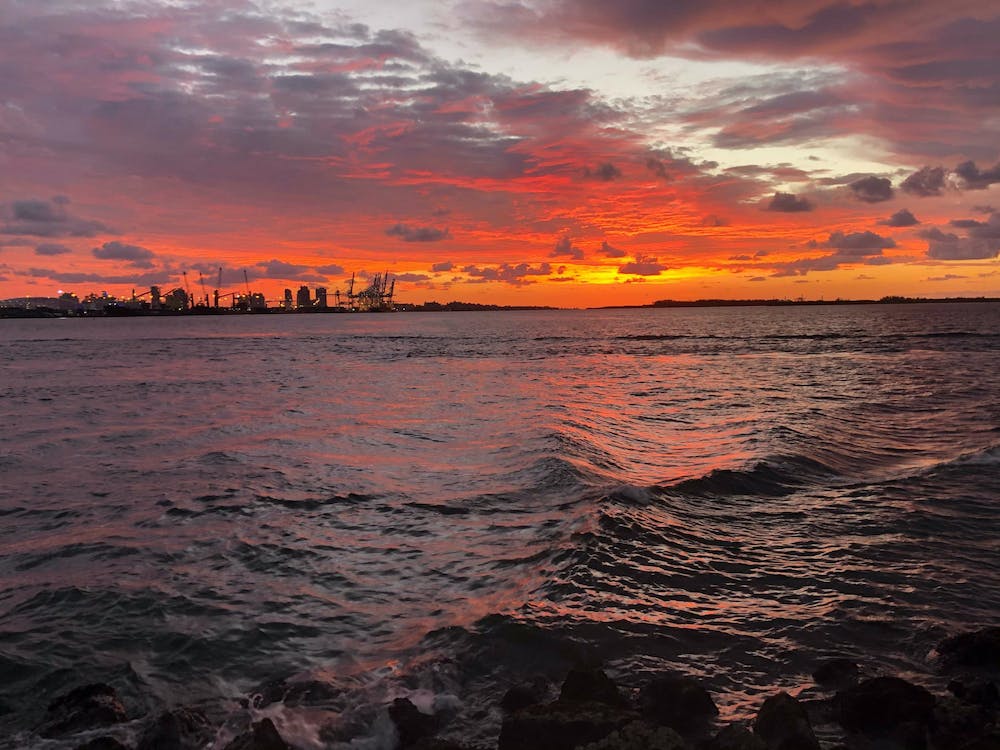 Reconnecting to my hometown during COVID-19 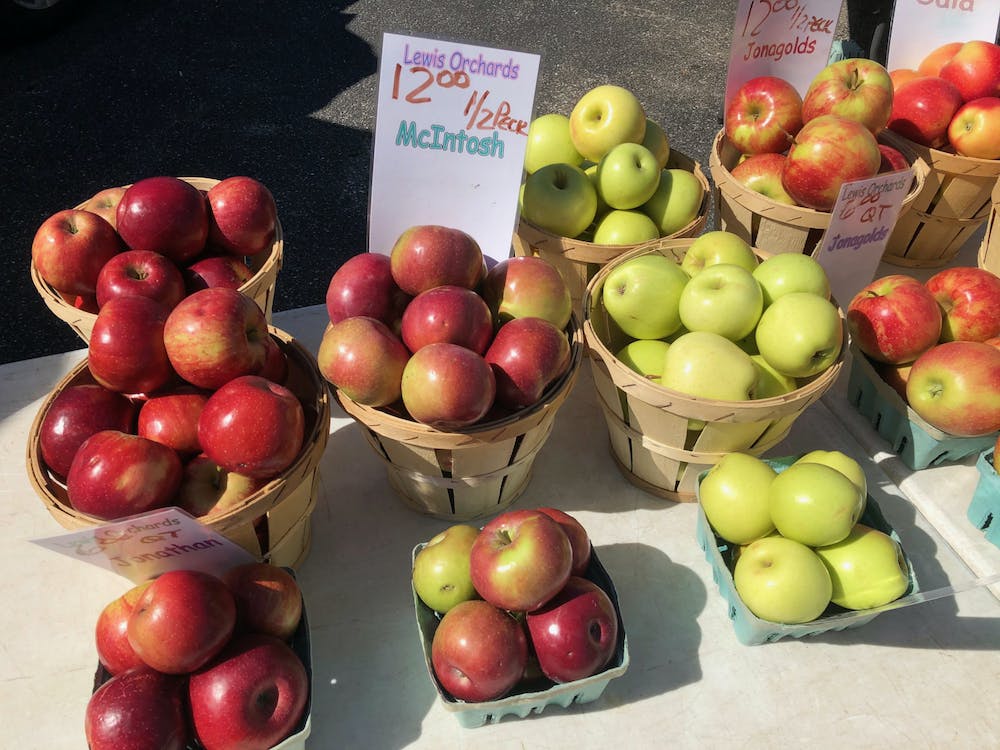