Your spring in Baltimore, beyond Charles Village

As another semester at Hopkins begins, it’s important to remember that there’s more to Baltimore culture than Eddie’s and CVP.

Luckily, spring is one of the best times to get to know the city, and there are tons of opportunities to explore the world beyond Charles Village.

While everyone looks forward to Spring Fair, there are a number of other festivals in Baltimore when the weather warms up.

The most flashy of these, literally, is Light City.

With neighborhood installations opening on April 6, you can see beautiful, one-of-a-kind exhibits everywhere from Pigtown to nearby Waverly.

The greater festival opens on April 14 in the Inner Harbor and promises a celebration of “light, music, and innovation.”

As Light City looks toward the future, the Privateer Festival in Fell’s Point embraces Baltimore’s heritage as a harbor town.

Privateer takes place in early April and features ship tours, a “grog garden” and, of course, the opportunity and/or excuse to dress up like a pirate.

If you want to have fun and help out your community, you can also check out Roots & Raíces.

This weekend festival begins on April 28 and focuses on celebrating people of color and immigrants in Baltimore. It also offers opportunities to learn about advocating for immigrant rights.

Perhaps my favorite hidden cultural treasure of Baltimore is its music scene.

While there are tons of venues, like The Crown or Club 603, that bring in performers every week, there’s something special about music festivals in the city.

For a taste of some of Baltimore’s more eclectic music, check out the Charm City Django Jazz Festival in February.

The three day event hosts a number of musicians hailing from Baltimore and the rest of the globe; be sure to give a listen to Samson Schmitt, a famous Gypsy Jazz guitarist of Strasbourg, France.

Django is a little pricey; pre-sale tickets for opening night are $28. However, it’s a great opportunity to explore one of Baltimore’s more underrated music scenes.

It bills itself as being “a celebration of world-class music, good vibes, family & friends,” and it definitely is. You can enjoy three days of bluegrass in late April, right in Druid Park.

It seems to me that the most common reason that otherwise adventurous people give for not venturing farther than 29th Street is the cost.

For a cheap evening’s worth of entertainment, go no further than Camden Yards: baseball season is upon us and you can see the Baltimore Orioles for under $20.

While this may seem pricey compared to their $9 student deals in the fall, there are multiple promotion events where you can score free stuff.

Opening day is March 29, and the first Saturday game is the following weekend.

If sporting events aren’t quite your jam, you can check out a more naturalistic deal: from now until the end of February, the Maryland Zoo is offering discounted pricing for all visitors: admission is only $10.

Students can also enjoy $6 tickets to the Maryland Historical Society year round, but if you’re a real history buff be sure to check out their free Brown Bag Lecture series held every third Tuesday starting in March.

If you’ve already marked the Brown Bag Lectures and the Privateer Festival in your calendar and you’re looking for even more local history, you’re in luck.

This year in particular is special as it marks the 200th birthday of Frederick Douglass, a famed abolitionist and Maryland native.

There are many celebrations for Mr. Douglass throughout the year, but the one at the Reginald F. Lewis Museum is not to be missed: Harvard University Professor John Stauffer will lecture on Douglass’ America.

There will also be a number of living history re-enactors performing the man’s speeches, in addition to other events.

If you want to brush up on your military knowledge in particular, go see the “Sentinel of the Harbor,” a program dedicated to the history of Fort McHenry, from the American Revolutionary War to World War II.

Or take a tour of the USS Constellation on any Saturday in February to learn about the ship’s role in stopping the trans-Atlantic slave trade, including its rescue of 705 captive Africans.

Restaurant week may be behind us, but the spring is a great time for food in Baltimore.

Perhaps the most important food-related event is the Wockenfuss Candies factory tour on April 14.

The tour is free, but if you can manage to go on it and walk out without having purchased a truly heinous amount of candy, you are certainly a better man than I.

If sweets aren’t quite your thing, consider some spooks instead.

Starting March 3 you can go on a Fell’s Point Haunted Tour. The tour focuses on Baltimore as a historic port town full of travellers, mystics and more.

Can’t wait until March? Check out the Haunted Hearts Pub Tour to experience Valentine’s Day in all its morbid glory.

Finally, if you want something fun, exciting and totally Baltimore, be sure to attend the American Visionary Arts Museum’s Kinetic Sculpture Race.

Every May, amphibious, man-powered vehicles race over land and sea for the chance to be displayed in the museum for the next year. 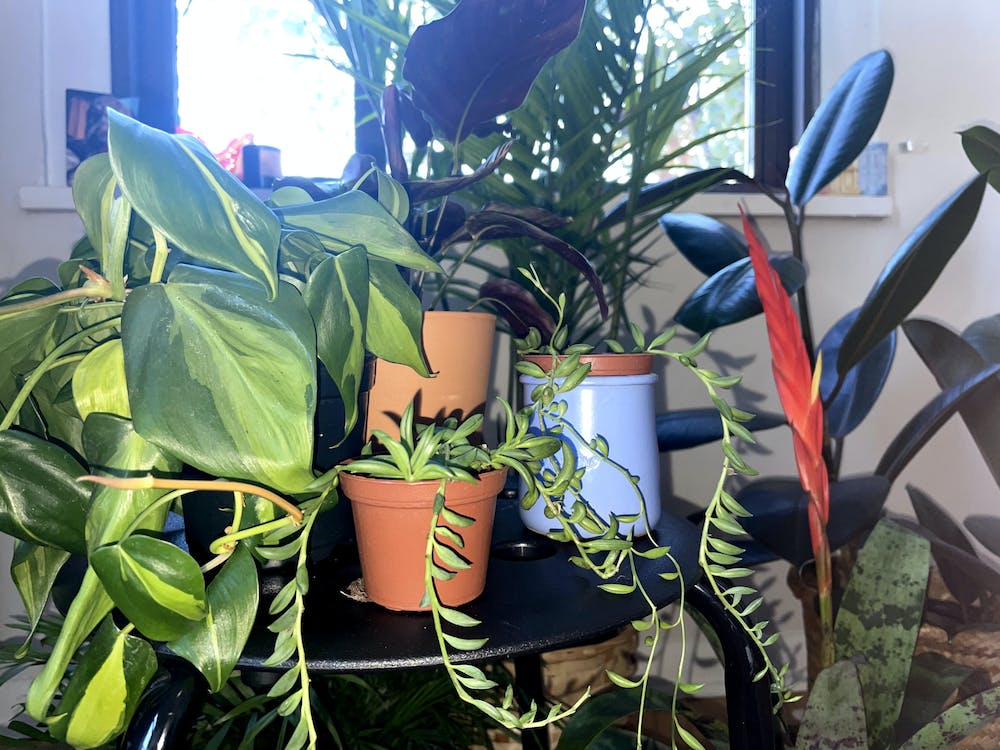 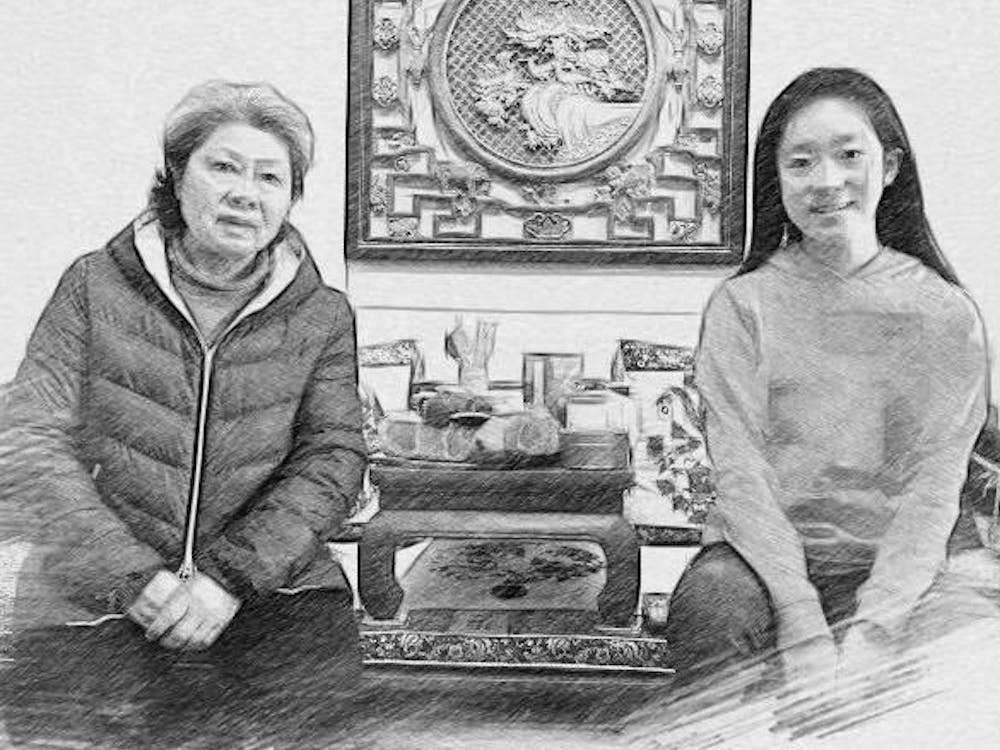