The beginning of the semester is a great time to catch up with friends and meet new people on campus. But while it’s fun to party near Hopkins, sometimes getting out into the city is a refreshing change of pace. However, if you haven’t done much of that before it can be hard to find a foothold into Baltimore.

One great way to immerse yourself in Baltimore culture is to see live music at local bars and venues.

If you’re ever looking for a great place to hear some live music, check out the Windup Space, located at 12 W. North Ave. It’s right in Station North near the Charles Theater, Penn Station and some great eats.

It’s a small space that is easily accessible to Hopkins students. Another plus: Shows tend to be all ages (although there is also a bar for those 21 and over).

It’s also affordable enough for the average college student. Most events cost somewhere between $10 to $15, and you always get great value for that price.

The Windup Space uniquely offers one the chance to party with townies and college students alike and listen to some great music.

The venue offers a lot of variety in terms of music. There are often shows played by local Baltimore bands as well as shows featuring experimental music collectives, DJ sets, jazz improvisation and the likes. The Windup Space also has karaoke, pizza parties and a whole host of other live music events.

There are concerts hosted regularly (most weeks you can find at least one), and they cater to most musical tastes. The venue is supportive of both local bands and lesser-known touring bands so it’s a great way to both discover new music and immerse oneself in the local Baltimore music scene.

Last Thursday night’s concert was a chance for the punk hipsters of Hampden to get their headbang on. Australia’s Royal Headache and Philadelphia’s Sheer Mag headlined the show. Young Trynas (Washington, D.C.) and Baltimore’s own Quitter also played.

The crowd was responsive and energetic, and the musicians were gracious. Royal Headache’s lead singer was actively engaging with the crowd, playing songs that people shouted up at the stage and reiterating how much he and his band loved playing in Baltimore.

One of the biggest perks of a venue like the Windup Space is the opportunity offered by the intimacy. The concerts tend to be super casual with musicians often playing without set lists and opting for crowd favorites.

You have the chance to talk and drink with the musicians because the space is so small, and you can also be right next to the stage if you want (it’s fairly easy to push your way to the front).

Some notable upcoming shows at the Windup Space include the next Four Hours of Funk dance party on Sept. 18. Also worth mentioning is a show headlined by Baltimore artists Lent and Nudie Suits, among others, next Tuesday, Sept. 8.

You can browse thewindupspace.com for more information about the venue and additional programming.

A venue of hidden gems, the Windup Space is definitely something to check out. 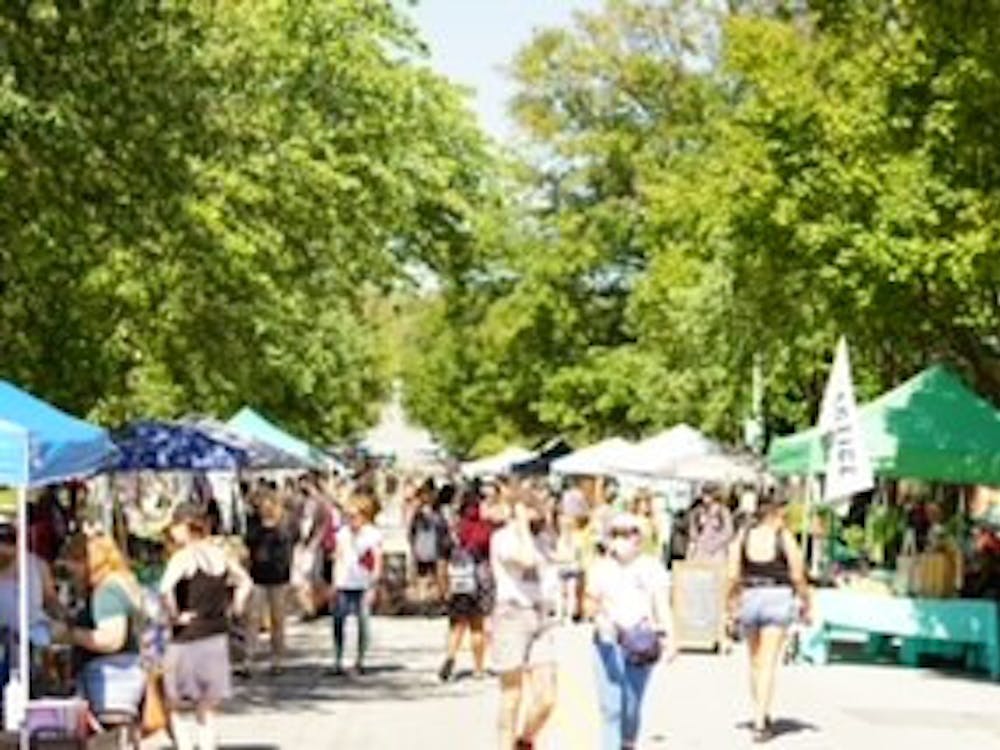 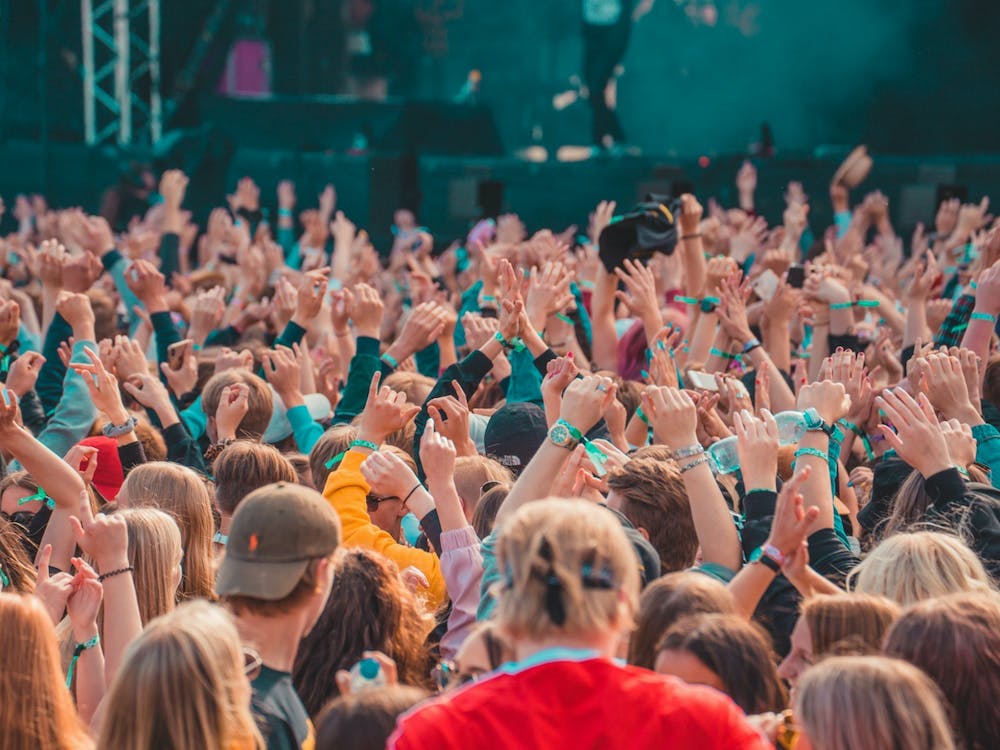