WAMM/CC-By-3.0 Compounds in synthetic marijuana have harmful side effects, unlike natural marijuana.

Although marketed as legal or safe alternatives to marijuana, synthetic cannabinoids, also known as “K2” or “spice,” have highly toxic effects in their users, in stark contrast to regular marijuana. Scientists at the University of Arkansas for Medical Sciences recount the adverse effects produced by these compounds, which probably activate various receptors, in their review of existing research on synthetic cannabinoids.

As reported in their study, which was published in March 2017 in Trends in Pharmacological Sciences, synthetic cannabinoids were originally synthesized in research laboratories that sought to develop therapeutically useful cannabinoids.

To avoid being listed as Schedule 1 drugs, or drugs that the Drug Enforcement Administration does not approve for medical use, the synthetic cannabinoids were synthesized from psychoactive substances chemically distinct from the tetrahydrocannabinol (THC) compound in marijuana.

While the synthetic cannabinoids, like marijuana, activate the two cannabinoid receptors CB1 and CB2, the ingredients in the former display not only higher potency but also a higher affinity for binding at these receptors.

Following the first reported usages of “K2” and “spice” products in the U.S. in 2009, the U.S. Drug Enforcement Administration took action in 2011 to list the psychoactive ingredients in the then-prevalent synthetic cannabinoids as Schedule 1 substances.

Currently, several structural classes of synthetic cannabinoids have been legislated by the Drug Enforcement Administration as Schedule 1 drugs, but legislative scheduling has been no match for the continuous modification and diversification of these products in secret laboratories.

As noted by the authors of this review, the structural diversity of the synthetic cannabinoids has further complicated the study of the mechanisms by which these substances produce adverse effects. The commonly reported toxicities of synthetic cannabinoids affect areas extending beyond the neurological system to gastrointestinal, cardiovascular and renal systems.

Individuals who use synthetic cannabinoids may also experience effects such as psychosis, anxiety and visual and auditory hallucinations, which are all only rarely reported among marijuana users.

While the use of marijuana seldom leads to dependence, the chronic use of synthetic cannabinoids commonly results in tolerance, withdrawal and dependence reactions. Most significantly, while no deaths have been attributed to marijuana use between 2011 and 2014 in the U.S., over 20 deaths have been caused by synthetic cannabinoids during that time period.

“There are usually a minimum of three, if not five, different synthetic cannabinoids in a single product,” Paul L. Prather, principal investigator at University of Arkansas for Medical Sciences, said.

The varied lethal consequences of using synthetic cannabinoids have led some researchers to conduct studies that have investigated the activation of receptors other than the cannabinoid CB1 and CB2 receptors. One study cited in the review appeared to show that some “JHW” cannabinoids are highly efficacious at inhibiting hERG potassium channels, the inhibition of which may be the underlying cause of the cardiovascular malfunction observed from the use of synthetic cannabinoids.

The authors of the review urge that clinical studies with such receptor antagonists would greatly help to at least elucidate a possible treatment method. Clinical trials with rimonabant had halted following reported psychiatric side effects among a small subset of patients.

Yet, the reviewers question the wisdom of the cessation of such studies, which would aid in the development of life-saving treatments for people experiencing acute overdose from synthetic cannabinoids.

Despite the dangers of these cannabinoids, the cheap price of such products as well as the prospect of avoiding detection from standardized drug tests constitute sufficient incentives for buyers. John W. Huffman, retired professor from Clemson University and the developer of the “JWH” class of synthetic cannabinoids, offers a different strategy for counteracting the use of “K2” or “spice.” 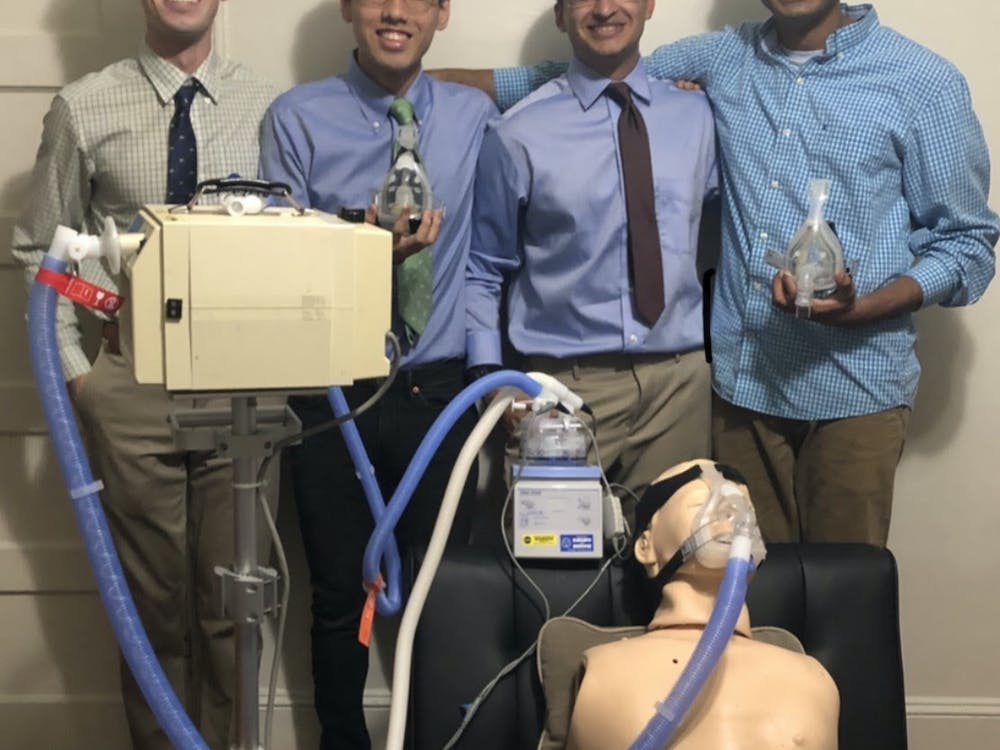