What are some formative experiences that you’ve had?

May 21, 2020
COURTESY OF CHIJIOKE ORANYE
“Volunteering at Hopkins Hospital solidified my desire to pursue a career in medicine and directly improve other peoples’ lives.”
—Kopal Bansal

“Spending time on the Beach with friends, late nights in the library and Spring Fair.”
—Eden Metzger

“Being a member of my first family on campus, Temps d’Afrique (TDA). The only African dance team on campus, TDA brought energy Hopkins has never seen to this predominantly white institution.”
—Chijiioke Oranye

“My time in Witness Theater has been some of my most valuable time at Hopkins. I have gotten my own plays produced, and I have acted in so many showcases. Seeing my friends on stage and getting to act with them, all while being inspired by those who put hard work into these shows and are so passionate about what they do, has been such a great experience for me.”
—Claire Beaver

“As someone who started pre-med, was discouraged and then came back near the end of college, I’ll be frank: Pre-med culture disgusts me. You forget that not everyone sacrifices their weekends and summers to do intense volunteering and shadowing. Not everyone needs to protect their GPA like their firstborn child. Not everyone constantly shows up to office hours to strike up a relationship good enough to warrant a rec letter.”
—Kevin Jin

“Through volunteering on the Pediatric Oncology inpatient unit at the Hopkins Children’s Center, I recognized my tremendous passion for pediatrics. I interacted with the kids on such a deep level and learned more from them about resilience and strength than I could’ve ever taught them.”
—Emily Franco

“My freshman year it snowed in March, and everyone was out on the Beach making snow angels and having snowball fights at around midnight. It was whimsical and spontaneous and fun.”
—Ellie Damstra

“College has been such an eye-opening experience in terms of my identity. It has made me think critically about who I am, what my values are and what is important to me in life. I would say college has definitely radicalized me, and I would owe it to my proactive peers and the world that we are living in.”
—Chanel Lee

Have a tip or story idea?
Let us know!
Tags: reflections 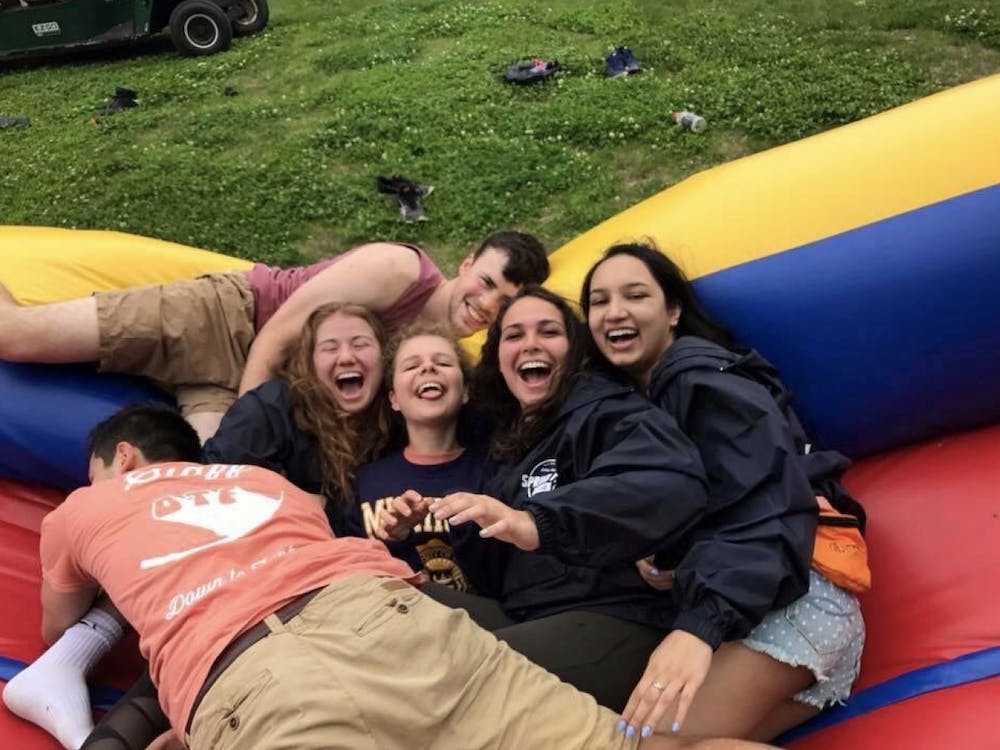 What could the Hopkins community do to improve student life? 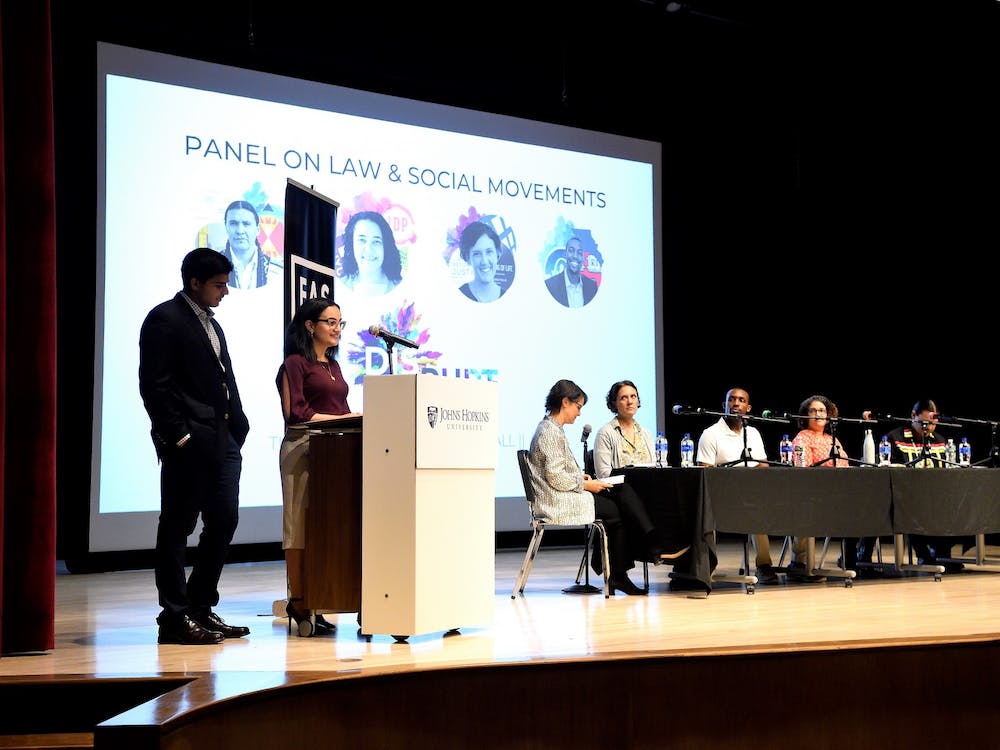 What advice would you give to incoming students? 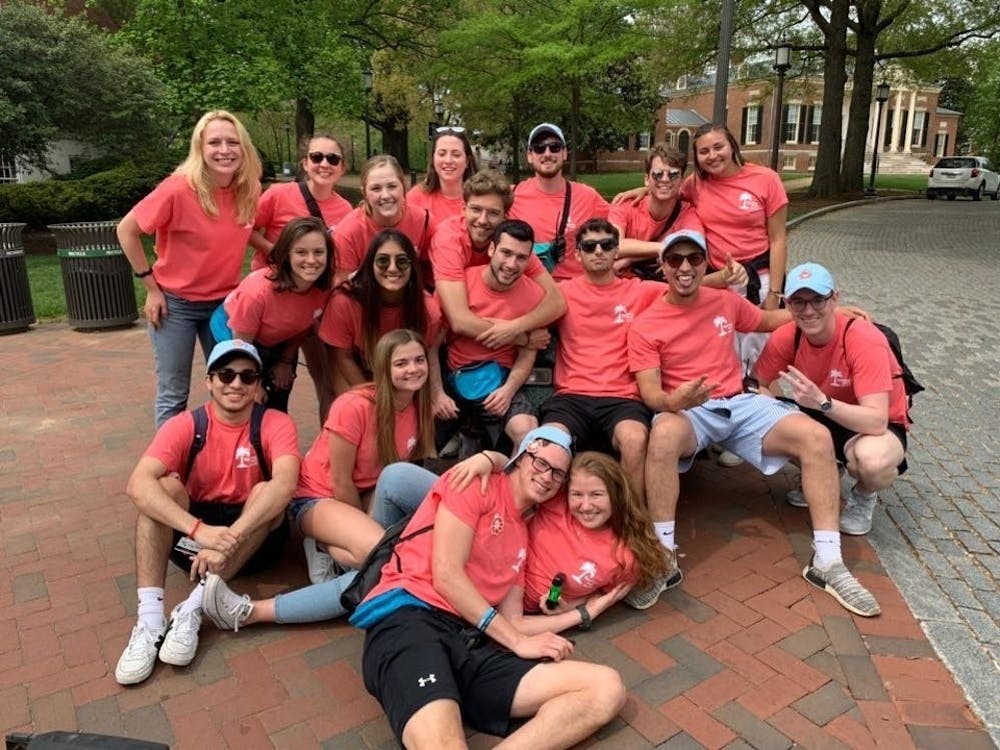 Which News-Letter articles stand out to you?