W. Lacrosse opens the season with win over Drexel

While she always has a competitive edge to her, Drexel has special meaning for junior attacker Maggie Schneidereith. Schneidereith was competing against two of her quadruplet sisters in what they call the “Doodle Bowl,” a play on the nickname of the sisters.

“Drexel is always such a fun team to play, especially for me since my sisters are on the team, but last year’s game was very competitive. We knew they were going to bring their best game and they did, but we were confident the entire time and never let that get in our way,” Schneidereith said.

It took less than four minutes for the Jays to find the back of the net, a place they would find plenty of throughout the afternoon, as redshirt senior midfielder Ellie McNulty ripped a shot coming down the right side to give Hopkins their first goal of the year. Within a span of 81 seconds, that first goal would turn to two off of sophomore attacker Aurora Cordingley’s goal off of a pass from junior midfielder Mackenzie Heldberg, and then it would turn to three when McNulty grabbed her second goal of the day with some help from Schneidereith.

The goal parade by the Jays would be interrupted by sophomore Colleen Grady, who put the Dragons on the board 11 minutes into the contest.

Heldberg would notch another point with a responding goal as she used some nifty dodging to find some open room in front of the Drexel net before ripping a shot top shelf to put the score at 4-1.

The next eight goals would see the teams respond back and forth to each other as neither Jay nor Dragon refused to give any ground to one another for nearly the rest of the half, pushing the score to 8-5 before a goal with four seconds left gave the Jays a 9-5 lead heading into halftime and McNulty a hat trick on the day.

The Dragons would strike first as the second half got underway off of the stick of junior Courtney Dietzel, who took advantage of an assist from sophomore Karson Harris.

Unfazed by the start of the half, the Jays would rattle off three straight goals to reclaim the momentum. It began just 54 seconds after the Drexel goal when sophomore midfielder Shelby Harrison kicked off the second half, scoring before her classmate Keegan Barger and senior Miranda Ibello teamed up for two goals in 12 seconds as the sophomore scored her first two goals on the season and the senior improved to three points on the day via two assists as the Blue Jays took a 12-6 lead.

The Dragons pushed back against the high-octane Blue Jays offensive attack with two goals of their own.

Both defenses would begin to clamp down on one another as the longest scoreless streak of the game lasted almost 11 minutes of game time as the Blue Jay defense took the wind out of the Dragons’ wings, not allowing a shot on goal during this time.

The scoring drought was ended by none other than McNulty, whose fourth goal of the day would mark the beginning of the end for Drexel. The last breath of life from the Dragons came when Dietzel answered the McNulty goal with her second of the day, but the rest of the game would be all Blue Jays who put four nails in the Drexel coffin by nailing four shots in the Dragons’ net. Harrison would begin the final push with just under eight minutes left and was complemented by Ibello, with the senior using a pass from Heldberg on a man-up opportunity to widen the lead to six.

Cordingley would help to deliver the final knock out blows to the Dragons as the Canadian assisted on goals from Barger and Schneidereith as the two each garnered hat tricks on the way to finishing off Drexel 17-9.

The second half surge from the Blue Jays was evident beyond the scoreboard as well, with Hopkins dominating both shots on goal and draw controls 15-5 and 10-3, respectively, giving their high-powered offense plenty of opportunity to take the game into their own hands.

McNulty led Hopkins in points (5) as well as goals (4), while Ibello and Heldberg tied one another for the top spot in assists with two a piece. The Dragons were led by Grady, who single-handedly led in points (3), tied with Dietzel in goals (2) and tied with Harris in assists (1).

With the win comes bragging rights for another year for Schneidereith, who relished the opportunity to go against her sisters Jamie and Lucy, both competitively and for the fun of the game.

“Drexel is a fast, strong and competitive team. They never stopped fighting, and it pushed us to work hard the entire game. While last year my sisters weren’t on the same side of the field as me, this year they both played more defensive, and Lucy was actually my matchup for most of the game,” Schneidereith said.

“There were a couple times when she jokingly nudged me, and we were messing around with each other. We are all definitely very competitive with each other, and it showed during the game, but we never let that get in the way of having fun. I’m so thankful to be able to play against my sisters. It was such a fun day, and it was even better that we won the ‘Doodle Bowl’ two years in a row!”

The Blue Jays will look to continue their strong start to the season as they face off against local rivals from down Charles Street in the Loyola University Maryland Greyhounds this Saturday, Feb. 16 on Homewood Field with the opening draw set for 11:00 a.m. 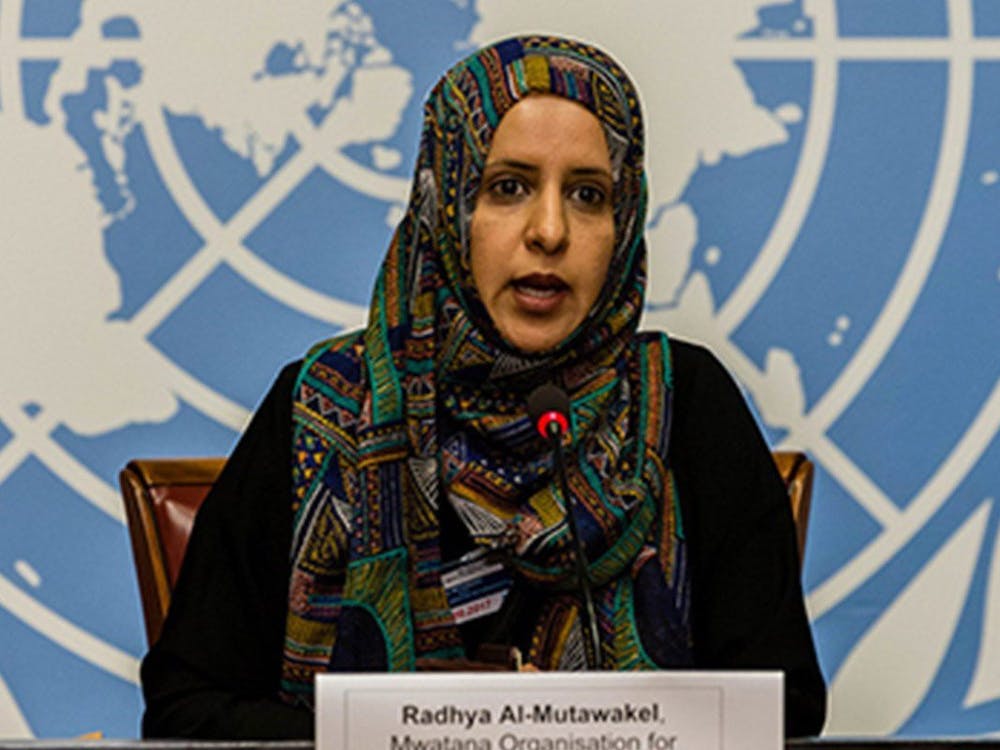 By MOLLY GAHAGEN | 3 days ago

By MARINA AYUSO | 4 days ago
Comments powered by Disqus