Comedians are always a good thing

It is hard to talk about things you really like. You put yourself in a vulnerable place. To some, you seem childish. Why should anyone believe you if all you do is like things? Especially if you are excited about what seems like an absurd amount of information that you know about one specific thing or element?

Reviewers make their careers on skewering their subjects. It is hard to argue with someone who says something does not meet his high standards. You figure this author must know what he is talking about if he completely shuts the subject down. We are conditioned to appreciate these criticisms. The reader picks up a review that happens to be appreciative and turns his nose. If something is good enough for the author, it does not mean that it is good enough for him. Right?

The purpose of my column is to explore what I think are the greatest feelings, entities, what have you, in life. I will have to omit many of my favorite things to be concise in these installments. I hope to share my enjoyment in things.

In honor of Seth Meyers coming to Hopkins, I have to talk about comedians. Seeing a comedian in person is very different from watchin one at home. For one, you are very excited to be there. You are not sitting on your coach looking over at your friends to see if they laugh. Everybody is laughing because you think it’s cool that the guy is right in front of you. Also, deep down you know that you should give encouragement. It is hard being up there. Another thing is that you feel like you have some kind of bond with the comedian. You are all there in the same place. You never forget that you are in the presence of hilarity. Sometimes the comedian will be self-referential and point out when the joke doesn’t work. You chuckle. Often, comedians use the first joke to play to their audiences. Seth talked about college futons not passing the French Guy test – meaning that no matter how hard a French Guy tries, he cannot make a futon sound sexy. Joe Mande, who opened for Aziz Ansari last year, first talked about how amazing it was that we go to school in such a terrifying city. I respect that, because it means that he tailored his jokes specifically to us. Thanks for bonding with us, Joe.

I used to not like standup. I grew up watching Seinfeld with my parents (I called it “Jerry and George”) and I never understood what Jerry was doing in front of a microphone in the beginning of the episode. When I was old enough to appreciate it, I realized that Seinfeld was one of the best in standup comedy. He did not belittle other celebrities or people. He poked fun at himself and the absurdities in life--like when he ripped on the buttons that come in a little baggy with your sport jacket. His jokes were so relatable and he seemed like a normal average Joe. On the show, he is an annoying caricature of himself. Now, I watch standup all the time and I try to find people like Seinfeld who just get me. I also try to find comedians who don’t just talk about sex or beg for cheap applause, like “Who here loves alcohol?!” I am willing to give everyone a shot, no pun intended, but sometimes I don’t think the material is interesting or very original.

I have two remedies for this. One, I watch standup specials of comedians I have never seen before on my laptop in the wee hours of the morning. I want to give them a try when my mind is completely judgment-free. My brain loses its inhibitions and just laughs. It is cathartic, to say the least. Another, I stick to people I know I like. Donald Glover: His stories about growing up in foster care are hilarious. I love Community, so I like hearing about his fame and how he deals with his fans.

Oh, and, most of all, Louis C.K. He is one of the greatest standup comedians of all time and we are living in his golden age. He is divorced with kids and very disgruntled by society. His thoughts are spastic but almost as blunt as those of George Carlin. He is bitter and honest in his rants. His show on FX, Louie, which he writes, is weird but different in the way he tells his story. He stars as a fictionalized version of himself and he throws in some of his own standup acts. “Everything is amazing and nobody is happy.” Agreed.

I also love reading books by comedians and obsessing over my favorite celebrity cameos on comedy shows. Maybe I’ll tell you about that next time.

By CHRISTIAN PAULISICH | 18 hours ago 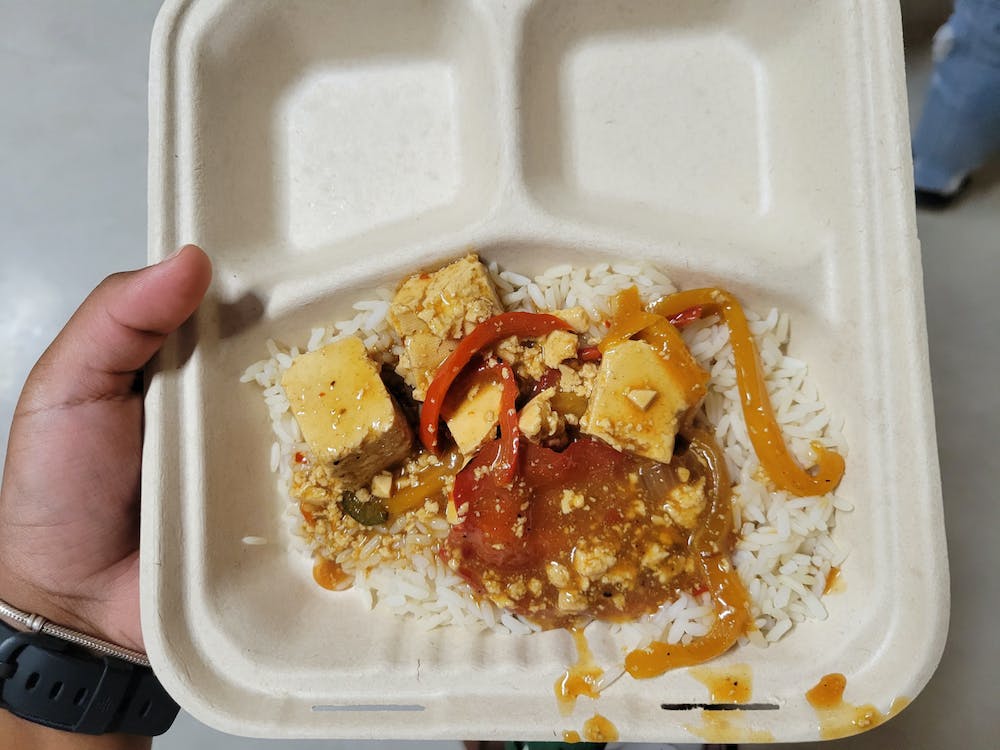