A Community Liason is necessary

Since Student-Community Liaison Carrie Bennett retired last month, Charles Village residents and partygoers have witnessed an increase in the number of security officers on patrol. Bennett helped to shield Hopkins students from conflicts with Baltimore Police and Charles Village residents. In her absence, security officers and Baltimore Police officers have been appearing at off-campus fraternity parties for the first time in years. According to administration officials, a new student-community liaison has been chosen, but will not begin official duties until the end of the month.

This page commends the administration for its decision to hire a new liaison without delay. For seven years, Bennett’s work has positively affected many facets of the Hopkins community and the surrounding areas, and the position of Student-Community Liaison has become a necessity.

Bennett has fostered an amicable relationship between the Hopkins community and Charles Village residents. Continuing to build on Bennett’s accomplishments is something of great importance. As an institution in a residential neighborhood, Hopkins must respect its surroundings and maintain ties with the community. Not only is it inconsiderate to ignore the concerns of Charles Village residents, but it is also injurious to the image and reputation of the University as an institution of higher learning.

The position of the student-community liaison is not only important for Hopkins and Charles Village, but it is important to the entire city of Baltimore as well. By breaking up parties before encounters with the Baltimore City Police, Bennett has helped to alleviate pressure on the department. Since police officers weren’t needed at fraternity parties, they were able to patrol the streets and perform their usual duties keeping the city safe. As one of the nation’s leaders in homicides and violent crime, Baltimore City needs to focus its policing efforts on interdicting violent offenders and potential criminals. Spread thin as they are, Baltimore police do not need to be getting into arguments and confrontations with fraternity brothers. 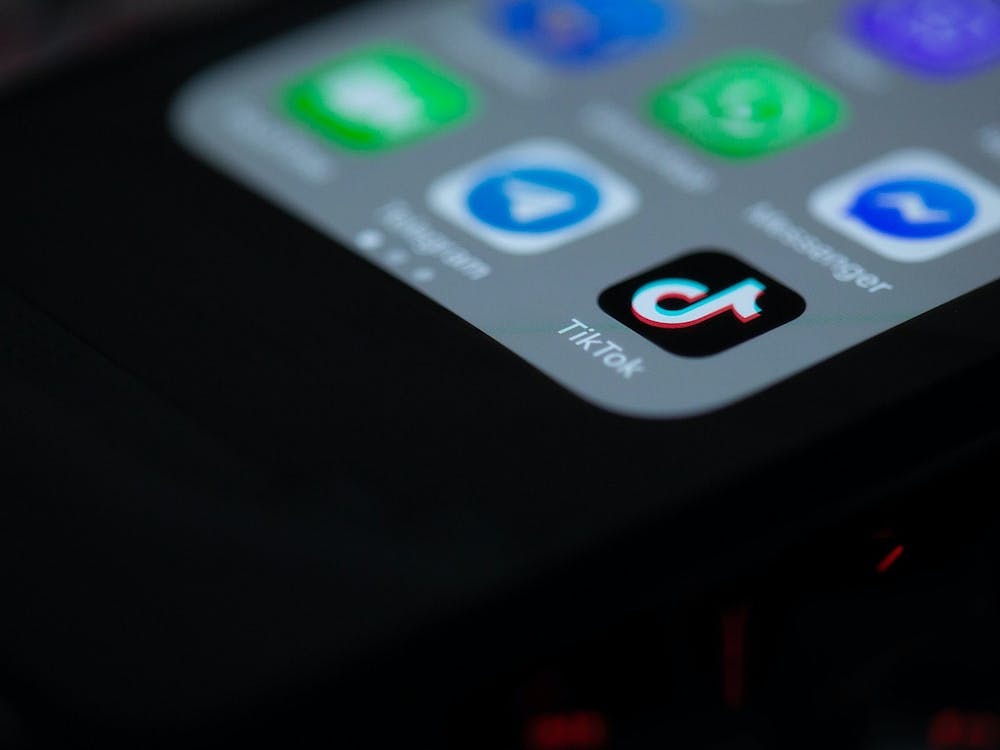