After a 16-2-2 season last year, where the Hopkins Women’s soccer team reached the top 16 of the National Collegiate Athletics Association Division III national tournament, the Blue Jays have started off the new season undefeated against the Roanoke College Maroons at home on Sept. 4.

The ninth-ranked Jays jumped out to an early lead and never looked back. Three minutes and 15 seconds into the game, graduate student midfielder Breukelen Woodard scored the first goal for Hopkins.

Goals from freshman forward Maria Romo-Nichols and graduate student midfielder Rebecca Rosen made the score 7-0, a scoreline that has only happened two other times in school history. Rosen scored twice in the span of two minutes.

Both Filian and Romo-Nichols scored the first goals of their Hopkins careers. The News-Letter spoke with Romo-Nichols about her first career goal.

“When I scored my first goal, I was just so excited to see all my hard work from the last couple of weeks and months pay off. I was very nervous going into the season about whether I would be able to maintain the team's high level of play so when I scored, I was overwhelmed with relief and joy,” she said. “In the game against Roanoke, we had many different goal scorers, including some who scored their first for Hopkins, which shows how well we are coming together as a group as we get into the season.”

Jackson, Romo-Nichols, senior forward Callie Jones and freshman midfielder Megha Salvi each scored in the second half. Romo-Nichols scored the second goal of her career off a penalty kick. The final score was 11-0, just barely missing the school record for most goals scored in a match.

Romo-Nichols discussed her team’s offense and how they were able to generate so many goals.

“Throughout preseason, our coaches and leaders on the team have preached our goal of maintaining a highly competitive standard of play, no matter the opponent or setting,“ she said. “The reason our attack was so unrelenting was because we didn't settle after the first few goals but pushed ourselves to see how much we could dominate.”

Defense also played a large part in the win. The Maroons could not make a single shot on goal in the first half and failed to score on any of their eight shots in the second. Hopkins had 18 more shots on goal than the Maroons and three more corner kicks.

Roanoke played a physical game, committing 12 fouls compared to the eight of Hopkins.

Sophia Stone led all players in assists with two. Romo-Nichols, Jackson and Rosen tied for the game’s leading scorer as each had two goals.

Woodard explained the team’s offensive philosophy in an interview with The News-Letter.

“We recognized as a team that setting the tone of the game early and coming out hard together would be the best way to put teams away early and build confidence as a new team,“ she said. “When we all press hard early in the game, teams are caught on their heels, and we are able to capitalize. So that is something we have been emphasizing in training and for game day preparation.”

She also spoke about her personal goals for the season, which included making as many goals as possible.

“With a lot of new people on the team we are looking to bond as much as possible and create a solid culture for us all to collectively buy into. This is all for our main goal — to win a conference title and then a national championship!” she said. “Also, since COVID-19 resulted in the loss of my senior year of college soccer, I thought long about what type of player I wanted to be in my last year of college as a grad student and also beyond college soccer.”

Coming up, the Blue Jays will take on the Messiah University Falcons and the Carnegie Mellon University Tartans. Women’s soccer returns to Homewood field on Sept. 14 for a match against the Randolph-Macon College Yellow Jackets. 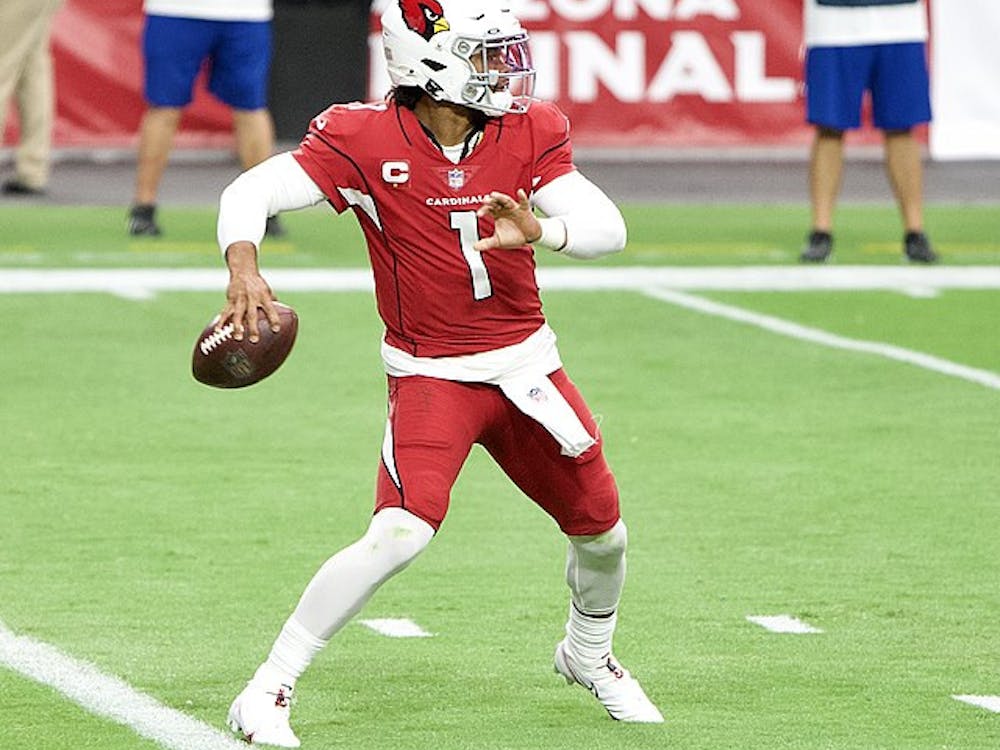