With the NBA Playoffs drawing near, Chris Xiao offers his thoughts.

The NBA is more than halfway through the regular season and the playoff picture is becoming clearer. Several teams have established themselves as legitimate title contenders, while others have fallen short of preseason expectations. With the playoffs only a few months away, now is the perfect time for some predictions and hot takes.

LeBron James loses in the first round again

The addition of guard Russell Westbrook was supposed to propel the Los Angeles Lakers to another NBA Finals appearance. Instead, the Lakers are fighting to maintain a 0.500 record. The Lakers are old: Their roster’s average age will be 31.8 by the NBA Playoffs. The Lakers also have one of the worst defenses in the league. James is good, but he will not be able to carry his team to a first-round win against the top teams in the Western Conference. Barring a blockbuster trade, it seems the Lakers are headed for another early exit.

The Boston Celtics will make the Eastern Conference Finals (ECF)

The Boston Celtics are currently ninth in the east with zero three-point shooting besides all-stars Jayson Tatum and Jaylen Brown and a tendency to collapse in the fourth quarter. I thought the addition of big man Al Horford and guard Dennis Schröder would be enough to turn the Celtics into title contenders again, but this has not worked out so far.

However, their disappointing 24-24 record is somewhat misleading. The Celtics have been in 26 clutch games this season; they are 9-17 in those games. The Celtics also boast a top-five defense and have lost multiple players to injuries or COVID-19. The core of Horford, Brown, Tatum and Marcus Smart have the defense, the offense and the playoff experience necessary to make a trip to the ECF. No team will want to see them in April.

The Golden State Warriors are a mediocre team

The Warriors started the year off hot but have cooled down immensely, losing six out of their last 10 games, including an embarrassing loss to the bench of the Indiana Pacers. Guard Klay Thompson is shooting 30% from the arc, and his point guard Stephen Curry is shooting under only 42% from the field compared to his 47% career average. When they played the Milwaukee Bucks, a real contender, they were blown out by 20 points. They might make the second round or even the Western Conference Finals due to the weakness of the Western Conference, but they are not an elite team and certainly will not make the finals.

The Phoenix Suns will win the NBA Finals

With no one to truly challenge them in the west, the Suns will reach the finals without breaking a sweat. There they will meet whoever emerges from the Eastern Conference bloodbath. I think Milwaukee will be the Eastern Conference representative but their journey would entail multiple seven-game affairs against elite defensive teams such as Cleveland or the Miami Heat. A fatigued Milwaukee stands no chance against a Phoenix team hungry for revenge. Suns in four.

Have a tip or story idea?
Let us know!
Tags: sports, sportpinion 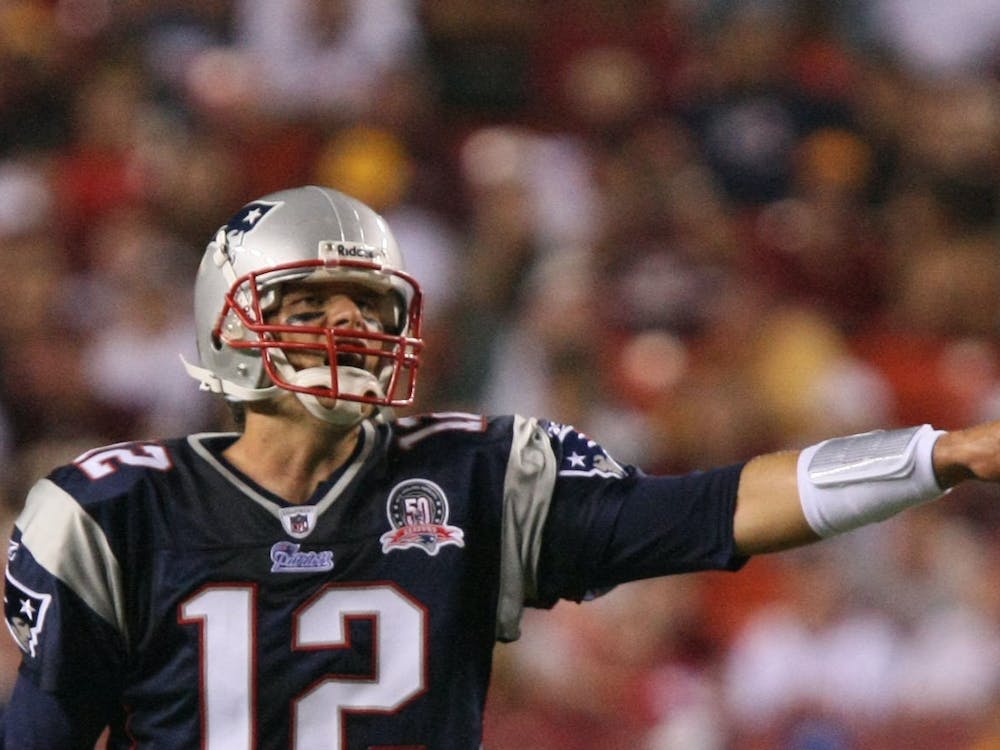 By MOLLY GAHAGEN | 7 hours ago 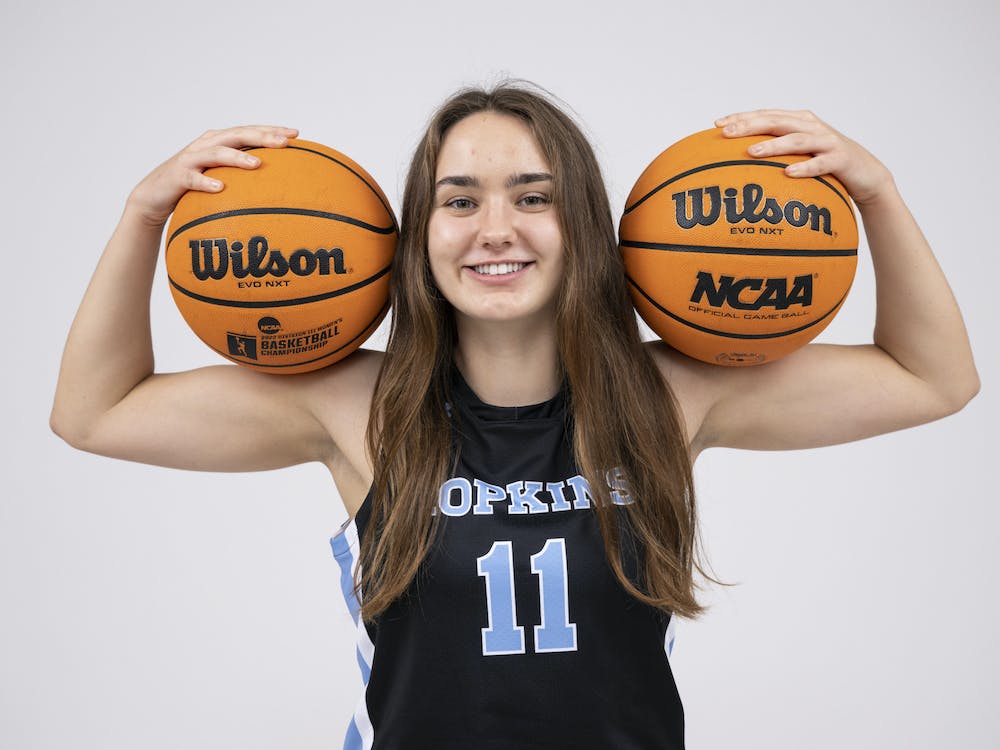 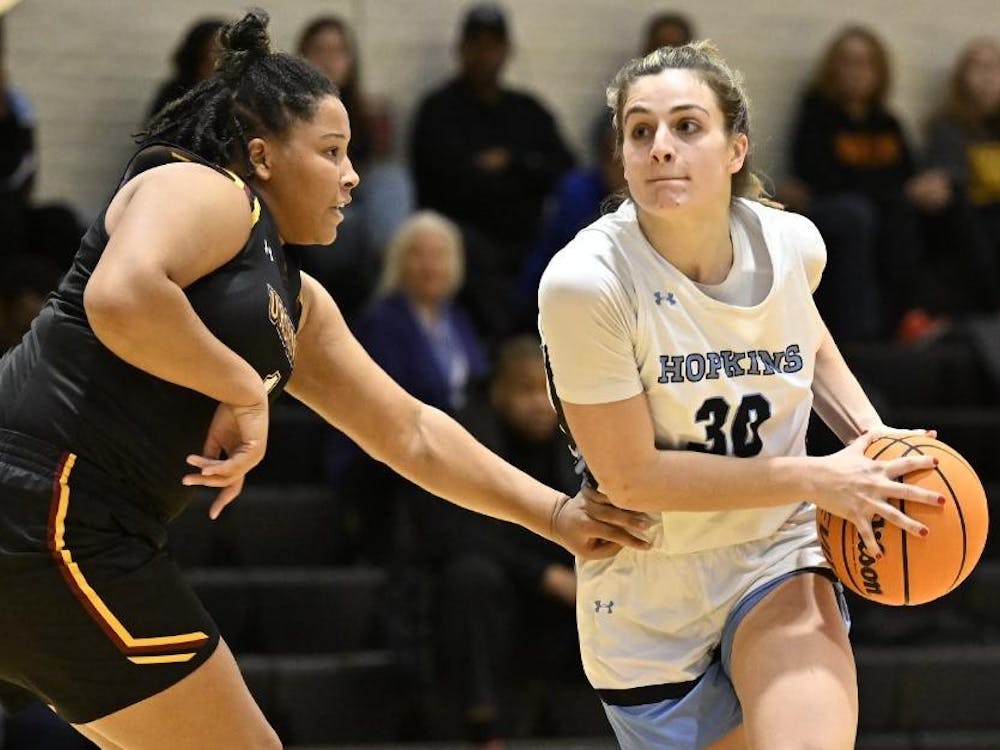