Ramchandani discusses her father’s support for her.

My mother has always been my icon. She’s a strong, career-driven woman; I grew up watching her get dressed at 7 a.m. every morning and have been an audience member at countless panels where people attentively listened to advice I cribbed about receiving on a daily basis. There is no question that my feminist ideologies largely stem from living with a powerhouse, but many equally important teachings have come from my father.

He’s always been the cool dad. No, seriously, my friends like him more than they like me; he texts them before I do on their birthdays and makes it a point to take each of them out for a meal every visit.

As a photographer, he travels a lot, but when I was growing up, he made it a point to schedule his life around events that were important to me. Whether it was a parent-teacher conference, a recital or even just a week where I needed to be picked up from school, my dad was always willing to move heaven and earth to be there.

He often jokes that he acted as my chauffeur throughout most of my life. On our drives, he littered many pearls of wisdom that etched themselves in my memory. From “never wear black shoes with a brown belt” to real, hard-to-hear breakup advice, I’ve always known I can go to him with anything.

One of my favorite on-the-road conversations I remember vividly took place when I was in eighth grade. I was on my way home from school, dejectedly describing a date (if you can call it that) that one of my close friends had been on with the boy I liked.

“They sat in the movie theatre alone for two whole hours and she said it was weird but he said he really likes her and she’s so pretty and he’s my best friend and he bought her dinner and why me,” my diary entry from that day reads.

I must have said something similar to my dad on the way home because I very clearly remember him saying, “Don’t make him out to be all that.” He told me to know what I deserve, never settle and split the check on every first date.

The conversation quickly took a turn; this was the first time we ever really talked about feminism explicitly, with him going on to explain that the reason he made me take martial arts so seriously from a young age was that so I would never have to rely on anyone else for my safety. I didn’t know then just how much of a strong feminist he was.

Recently, I sent him a video series Facebook had so kindly suggested to me. In it, a woman explained the many dress code restrictions women should follow to remain “appropriate” and not be “distracting” in the workplace. Suggestions included foregoing red lipstick since it might make it harder to take a woman seriously.

With each video I was overcome with more and more sadness; how can a woman be so hellbent on setting women back a century? Haven’t we been fighting the battle for equality long enough?

“This is ridiculous! Why should women change? Instead of telling them how to not be distracting, how about telling the men not to be distracted?” he exclaimed. He rambled about how sad it was that someone with a platform was spreading such harmful messages to large groups of people and met me at my extreme level of frustration without a shred of hesitation. In fact, I truly think he was madder than I was.

Don’t get me wrong; I wasn’t too shocked. He’s never for a second made me think that I need a partner to be whole. From day one, he’s taught me that I should have the ability to support myself so that I’ll always be entirely independent.

He’s been level-headed through all my boy troubles, treating me like an adult in my romantic relationships instead of a helpless little girl who needs her daddy to protect her. Not for a second did I believe he’d find the videos acceptable, but his level of outrage was the most comforting thing I could have asked for.

It wasn’t just validation; it was victory. I remembered for a second that there are men like my father who will tell their friends off when they make inappropriate jokes and stand up and support me when I feel like I’m being treated or judged unfairly because of my gender. Because of him, I will in fact be wearing the brightest shade of red lipstick I can find when I accept my diploma from Hopkins as a Physics major next month.

Saniya Ramchandani is a senior from Singapore studying Physics. Her column is a reflective narrative that chronicles her experiences navigating various aspects of college life. 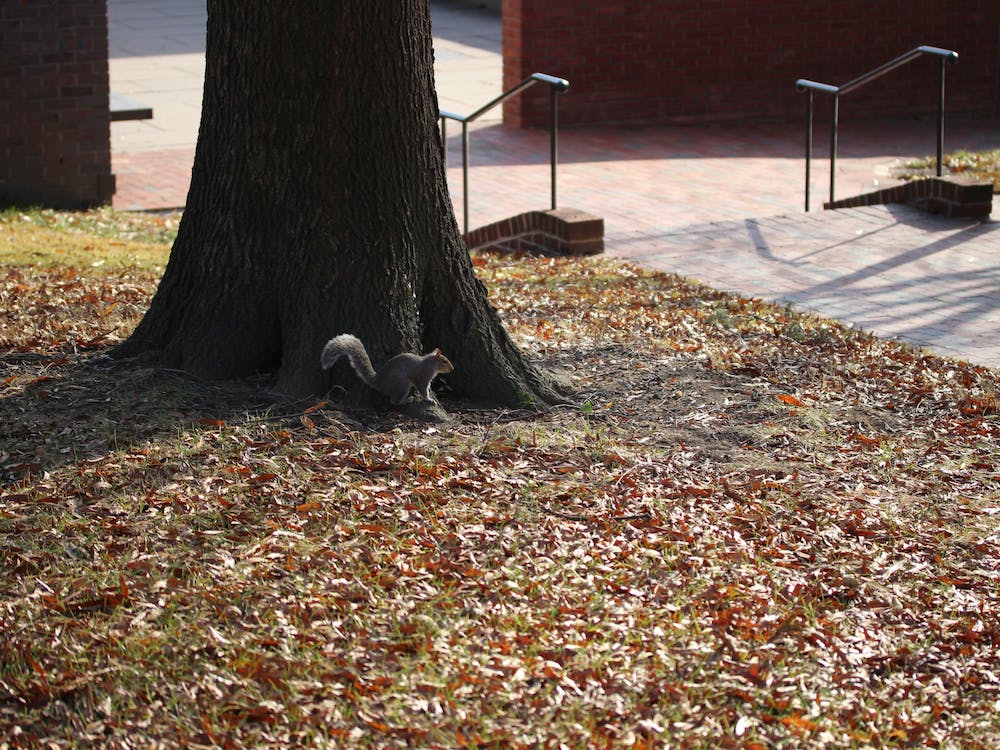 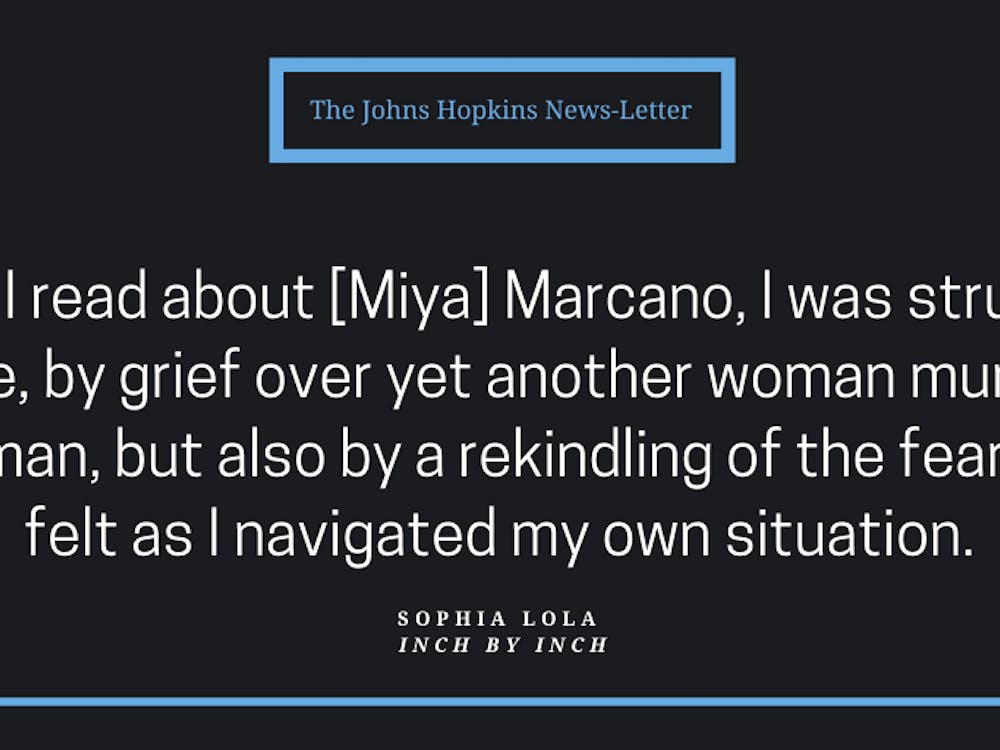 Reflecting on recent news about violence toward women

By SOPHIA LOLA | 6 days ago
Comments powered by Disqus