Only five weeks ago, I was at a birthday dinner, sitting opposite a gentleman who was berating me endlessly about how useless coding and data science are. “In 10 years, we won’t even need humans because there won’t be computers. The computers will just run themselves,” he proclaimed. If anyone can make any sense of that sentence, do let me know. I’ll buy you a cookie.

This was followed by the most memorable statement of the evening (and the one that made me the most livid): “I hire people 10 levels below me to do that kind of thing [work with data]. Menials, y’know. The people who are actually successful don’t need to know this kind of stuff. We just need to talk to people.” Well, sir, when you get a billion pieces of data to sort themselves in any meaningful way by talking to them, do let me know. I’ll buy you a cookie too.

For almost 20 minutes, I engaged him in polite conversation, trying to explain that in the same way calculators didn’t make addition a useless skill, technological advances will not make coding a useless skill. Trying to explain that automated systems already exist got me nowhere, so we resorted to metaphors. This is where any semblance of a valid argument ended, and the disrespect began.

“Someone sitting behind a screen can build a program in three months, but can they build their body in three months? Can they build a relationship in three months?” It took me a minute to understand the implications hidden here. What the gentleman was implying was that anyone who knows how to work with data or code in any way is a shut-in with no social skills. As someone who has spent hours agonizing over learning the exact skills and tasks he was belittling, I was personally offended.

But I’m not here to give you a recount of the evening. Rather, I want to talk about the arguments so inarticulately presented that night. But before I can do that effectively, I feel that there is an important piece of context I should share: This man has absolutely zero experience with anything he spoke so authoritatively about, and probably thinks Python is just a type of snake.

Firstly, in my four years of higher education, I have learned quite an interesting fact: The smartest people in the room know just how much they don’t know. While humility is a beautiful quality, that’s not what I mean. There is so much that remains a wonderful mystery, and the most intelligent people I’ve met are in the constant pursuit of new information; they absorb every fact and argument and evaluate them objectively in order to discover the truth. They strive to understand, never to dismiss.

Secondly, I have a real problem with superiority complexes. Someone thinking that they are, or even simply presenting themselves to be, above anyone else because of their wealth, status or experiences makes my skin crawl. The noun “menial” is derogatory; there’s no doubt about it. But to refer to the people who work for you in such a way says a lot about a person’s character. No amount of money or perceived success can cure the disease that is insolence.

Lastly, there is the issue of the audacity. Whether it is computer science, archaeology, psychology or literature, no skill or knowledge learned is a waste. The things we feel ardent enough about to study enrich us as people, and in the end all great accomplishments are a result of hard work. How impudent is it to denigrate someone’s passion or field of study?

All of this is not to say that social skills aren’t important — they are. I agree wholeheartedly that we all need to know how to talk to people and connect with them; our connections with each other are what make life meaningful. EQ is as crucial as IQ, and having been at Hopkins for four years, I know firsthand it is very possible to have both. All of my peers are incredibly intelligent, of course, but they are also some of the kindest, funniest and most supportive people I have ever met. No, the irony is not lost on me that someone who values people skills so much caused all this chaos.

My main takeaway from the evening was that real success is achieved in being happy and comfortable enough with yourself to not feel the need to belittle anyone else or their passions.

I feel it’s important to tell you that I walked out of that dinner. Anyway, if anyone needs me, I’ll be learning some soon-to-be-obsolete data science skills.

Saniya Ramchandani is a senior from Singapore studying Physics. Her column is a reflective narrative that chronicles her experiences navigating various aspects of college life. 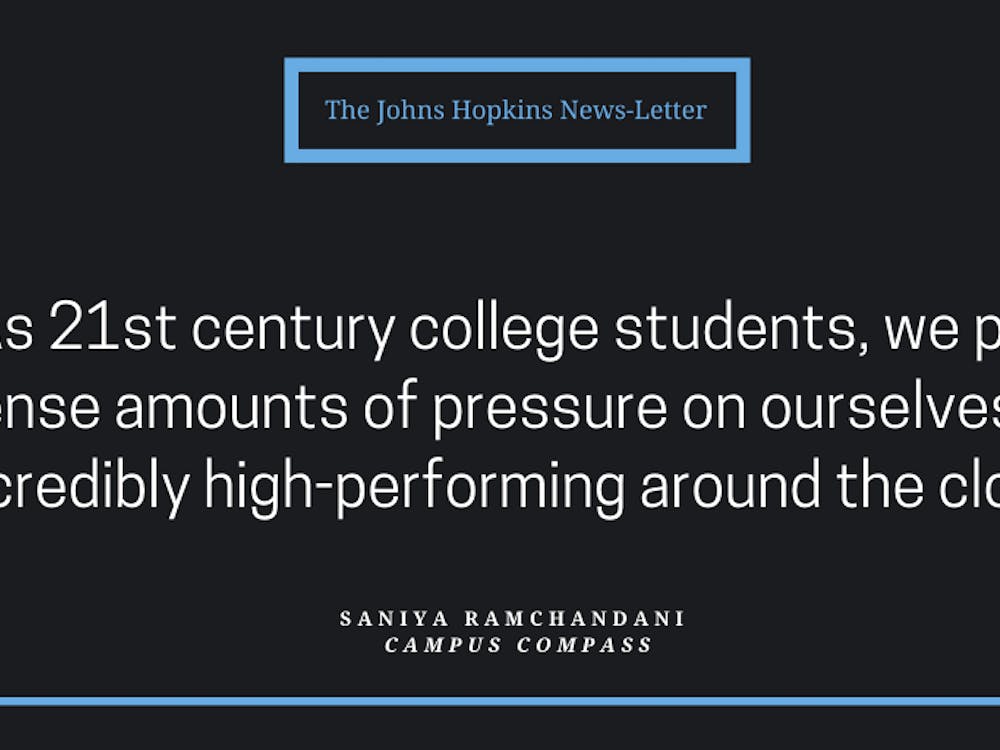 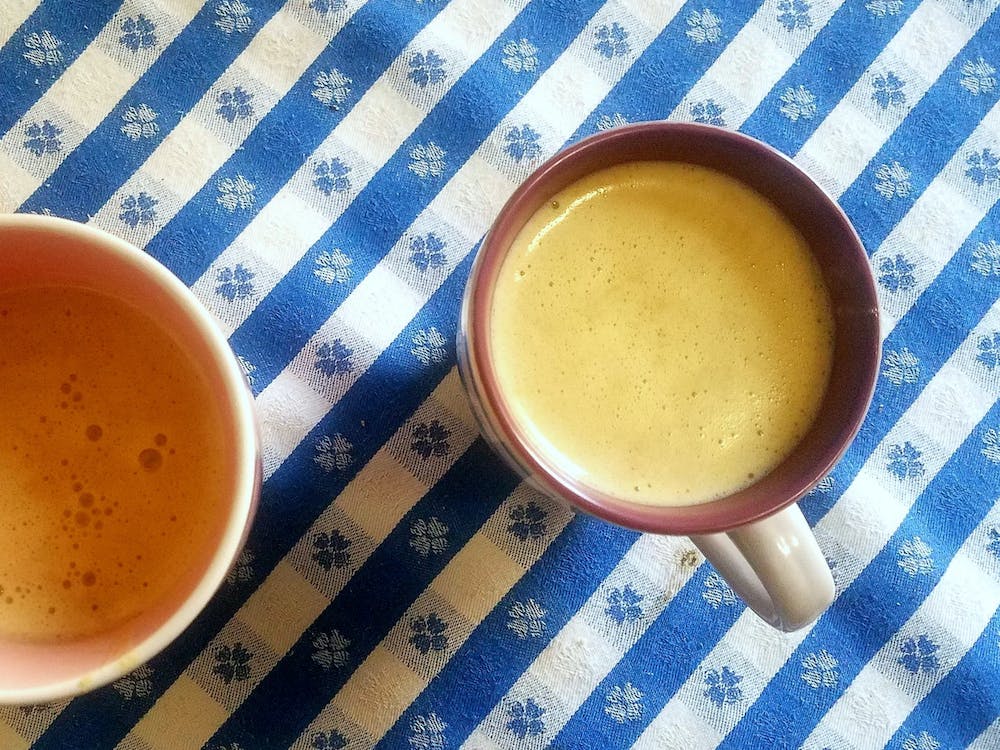 By SOPHIA LOLA | 3 days ago