Lighting of the Quads, though a little different this year, is still successful

This year’s annual ceremony was live-streamed in order to reduce in-person gatherings.

Hopkins hosted its annual Lighting of the Quads (LOTQ) celebration on YouTube Live this past Saturday. LOTQ usually takes place each December shortly before finals; however, this year’s celebration marked many firsts — the first time the event went virtual, the first time it took place during the spring semester and the first time there was no live audience in the ordinary sense.

For me, the celebration was a bittersweet occasion marked by many “lasts.” It was one last opportunity to score some Hopkins swag, one last chance to hear University President Ronald J. Daniels count down from 10 before turning on the lights around Gilman and, with Commencement plans still uncertain, potentially one last time that I would be able to bask in some Hopkins school spirit. Instead, my roommates and I watched LOTQ as we munched on homemade cinnamon rolls.

Overall, I wasn’t disappointed. Like any LOTQ held in the past few years, this year’s event was a fun diversion from schoolwork and featured some quality performances from Hopkins arts groups.

Sponsored by the Hopkins Parents Fund, the Dean of Student Life, the Digital Media Center, Homewood Arts Programs and JHUnions & Programming, the festivities began with introductory remarks from senior Sam Mollin, the executive president of the Student Government Association. He acknowledged how this year’s LOTQ coincided with the resumption of on-campus classes.

“While we’re doing Lighting of the Quads a little later and a little differently than we usually do, I think it’s a great way to mark our return to an on-campus experience and the start of a new year that I know we’re going to make better than the last one,” he said.

The Octopodes then kicked off the event with a spirited cover of Stevie Wonder’s “I Wish.” Besides the impressive vocal delivery of the Octopodes, I was particularly struck by the quality of the video editing and audio mixing. The music was crystal clear, transitions were tasteful and the videos of individual singers were arranged in a notably professional manner.

Korean Pop Motion (KPM) followed with a dance cover of TWICE’s recent single, “I Can’t Stop Me.” It seemed that numbers were individually recorded by each dancer and then arranged together into one final video that featured everyone. Despite how difficult it must have been to synchronize the choreography using this method (especially without being able to dance alongside fellow members), everyone was well-coordinated, and I thoroughly enjoyed the performance.

The dance number by Josh was also wonderful. Like KPM, it appeared that Josh had also collected individual video recordings and collated them into a coordinated performance. Their video alternated between clips of individual Josh members and clips of the whole team dancing to the music.

There were also a couple shorter video segments: an encouraging message from Assistant Chaplain Rev. Maeba Jones, as well as a presentation from Shane Arlington, a PhD candidate in the Department of Materials Science and Engineering, about the Graduate Representative Organization.

“The late poet and fellow Canadian Leonard Cohen once wrote: ‘There’s a crack in everything: That’s how the light gets in.’ This year, through your compassion, fellowship and dedication, you have been that light for us,” he said. “So, as we look forward to a safe, productive and — I hope — joyous spring semester together, I hope you will join me in spreading light across the Homewood Campus.”

As he counted down from 10, it was clear that the lights wouldn’t be turning on as soon as he said “zero” (at least during the livestream) since everything was pre-recorded. Although the countdown this year felt oddly anachronistic, it was still a nice sentiment, and I appreciated the University’s thoughtfulness in pre-recording everything to protect students from a potential super spreader event.

Senior Dylan Kwang didn’t expect LOTQ to even take place this year. He liked how the event featured the hard work of students around campus even in the midst of the pandemic.

“It’s a fun way to feature all the things the groups were able to accomplish even virtually. It must have taken a lot of coordination and video-editing to put that together,” he said. “It’s cool that Hopkins managed to grant virtuality to LOTQ.”

“I liked the performances in general, especially the a cappella performance. It was pretty dope,” he said.

“I really liked how I could just watch it in my cozy home, because although watching the fireworks in person is a great experience, it’s freezing out there,“ she said. “Last time, I couldn’t feel my hands. Online Lighting of the Quads was really convenient, in my opinion.”

However, some students raised understandable criticisms. Senior Bolaji John wished LOTQ could have been elongated.

“I thought it was going to be longer, not just about 20 minutes worth of clips, so that was a little disappointing. There were also no fireworks,” he said.

Oh hoped the event could have been in-person to a certain degree.

“I know that in-person gathering is not allowed and not encouraged, but I wish some people could have been on campus while socially distancing,” she said. “I’ve seen examples of in-person socially distant graduation ceremonies in other schools, so if that could’ve happened we could have had RSVPs earlier on and have some people who really wanted to see, especially seniors.”

Several other students on the Hopkins Groups event page for LOTQ were confused about how to receive their promised goodie bags upon RSVP-ing to the event. An email sent on Monday to those who RSVPed cleared up the confusion by explaining that the swag bags would be available for pick up in the Mattin Center Courtyard next week.

It goes without saying that the pandemic has changed how campus events including LOTQ have looked like this past year, and that virtual events have unique drawbacks. However, I’m still grateful that the University has prioritized this kind of programming, especially to help new freshmen feel more connected to campus.

LOTQ this year certainly added a “bright” and vibrant note to the start of the semester, and I’m excited for students to experience it in person again once the pandemic ends. 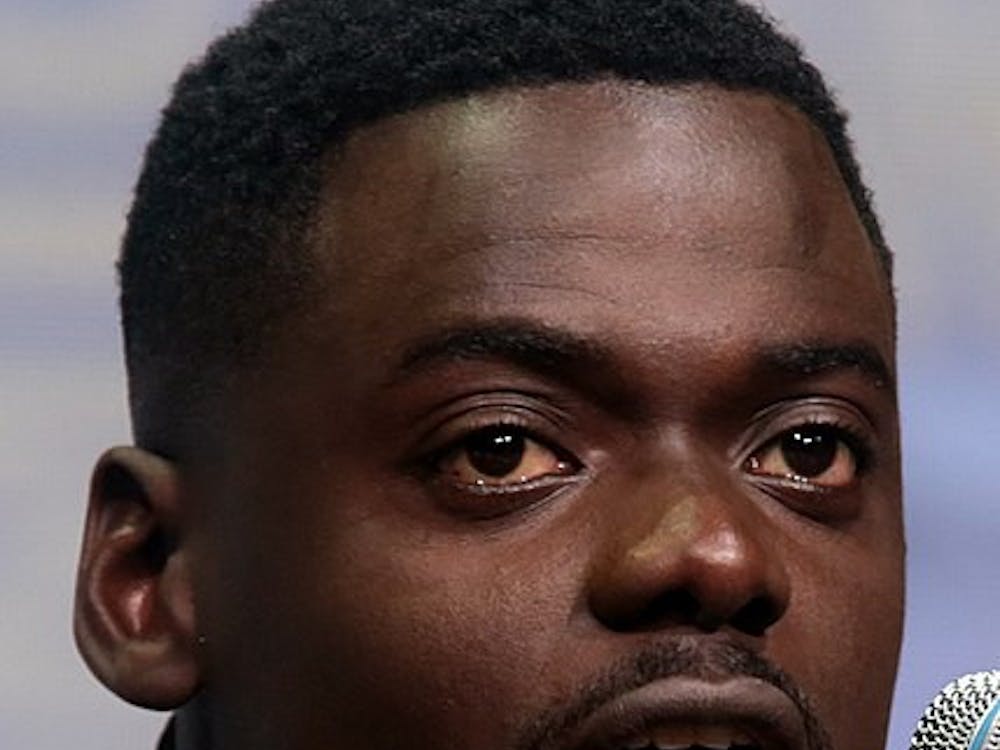 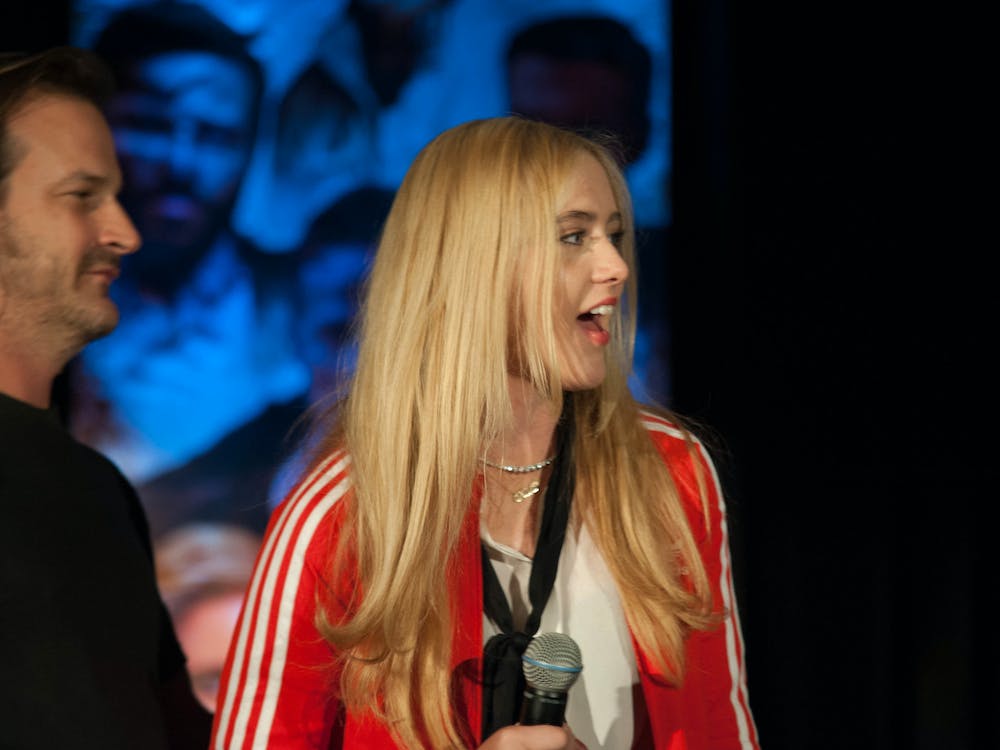 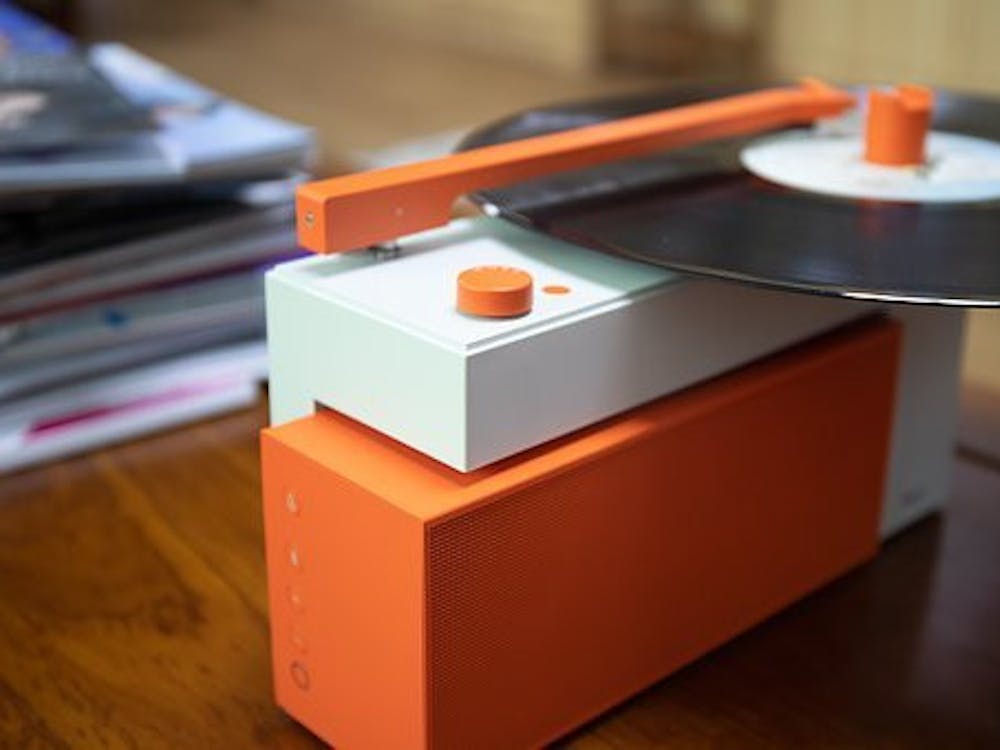