Returning to my childhood pastimes to relive happier days

Shua revisits the things she loved as a child, like watching cartoons.

“We decorated our Club Penguin house for Halloween. Y’all should see it.”

The above quote would not be out of place in 2006. Those were the good old days — back when Hannah Montana and The Suite Life of Zack & Cody dominated the airwaves of Disney Channel, when headbands, North Face jackets and Crocs studded with Jibbitz were the height of fashion and when snack time was only complete with a pack of Fruit Gushers or Dunkaroos.

The schedule was always the same. As soon as you hopped off the school bus, it was into the kitchen and to the family computer. Log into your account, make sure you forwarded your chain mail to at least 17 people — you can’t risk dying or not being kissed by your true love — and you’re free. Open up Internet Explorer, find Club Penguin (or Webkinz or Toontown or Poptropica, depending on the year) and join the game in your perfectly coordinated avatar. If it was a good day, you’d call your friend (or rather shyly ask their parents if you can talk to them on the phone, please) and find out which server they were on, too.

I was a kid who was always excited about growing up but not too excited. When I turned 10, I cried to my mom about being too old. I loved being a kid. I was allowed to have questions about the world that were still unanswered, able to play games with my dinosaurs and with my sister’s knights. Growing up too fast — turning 10! — would jeopardize my ability to act so youthful.

My mom thought I was ridiculous. She was right. Needless to say, there are lots of benefits that come with growing older.

But that doesn’t mean that there aren’t benefits to being young, too. There is a certain amount of joy — unquantifiable but qualitatively immense — that is a part of youth.

Over the last few weeks, I’ve looked back on some of the factors that brought me joy in my childhood. Most of them, I’m happy to say, continue to hold up even years later.

Let me preface this by saying that I didn’t start with the iPod Touch. I was first and foremost an iPod Nano girl. Second generation. I was raised on Brick, Music Quiz, Parachute and Solitaire — when’s the last time you thought about those?

But when I got an iPod Touch in 2010, my world changed. Suddenly I had access to so much more. Game after game filled my iPod, coloring the screen with a rainbow of bright app icons. Hours were spent flinging Angry Birds at wooden structures, virtually baking donuts and pies and discerning whether a split-second image was a llama or a duck.

In an effort to find joy, I downloaded some of my old favorites onto my state-of-the-art-from-2018 Google Pixel 3. Some of the games held up; others, less so.

OvenBreak, the racing game starring a gingerbread cookie escaping from a witch’s oven, was the very first app I had downloaded to my iPod Touch. I loved the game for being exciting and increasingly difficult: Beat the practice round, and you face the witch. Beat the witch, and you go to space. Beat space and — you can’t, since it’s an infinite level.

Playing today, the app was less exciting than when I was 12. The witch and space components are gone, replaced with one basic level. The racing aspect is still solid, but the lack of leveling up makes the game less worthwhile.

On the other hand, Fruit Ninja still maintains its charm. The game of slicing fruits and veggies while being coached by an elderly master has always lived in a happy space in the back of my mind. It is equally fun for a few minutes today as it was 10 years ago.

Pocket Frogs, an app from my middle school days, used to be all the rage. My friends and I would compete to see who had the most frogs, in how many colors and with the most gifts, and whose proteges could win the most races. The game is pretty boring now — Who wants to wait 24 hours for a tadpole to hatch? But it still is a calming way to pass a few moments of your day.

This sounds extremely high-tech and perhaps even sophisticated. It’s not meant to be. All I’m referring to is the joy of escaping into another world, usually with an animal-themed avatar. If only we could return to the original political divide: that of Neopets vs. Webkinz.

Club Penguin was my virtual home of choice in third and fourth grade. Though I was never a member — that cost more than the standard price of free — I loved playing the minigames and completing missions as a secret agent.

I also dabbled a bit in Toontown over the years. The fictional cartoon universe, based off Who Framed Roger Rabbit and populated by Disney icons, was always a delight to visit. Unfortunately, it had even more limited gameplay than Club Penguin for non-members.

Both Club Penguin and Toontown were eventually shut down by Disney. Thankfully, the fans revolted. In an effort to bring both sites back, they copied over the sites entirely, allowing all users to be full members (and making no profit). Toontown Rewritten launched in 2015; Club Penguin Rewritten followed in 2017.

I’ll admit: I didn’t just log onto these servers for the sake of an article. I’ve been semi-regularly checking into both Club Penguin and Toontown over the last year. The websites now function as a hangout spot with friends whom I can no longer see in person. Exploring virtual worlds is a much-needed change from the standard Zoom call session. There’s nothing quite as fun or nostalgic as catching up on gossip while pieing a Flunky Cog with a perfect throw.

After graduating from the children’s cartoons of Arthur and Cyberchase, my sister and I moved on to more adult fare. And by adult I mean that we began religiously watching more cartoons, just on different TV channels. Most beloved among them was Tom and Jerry. The classic cat-chases-mouse-tricks-cat routine, set to classical music and full of slapstick, never got old.

To this day, I’ve found, it still hasn’t gotten old. I watched several Tom and Jerry cartoons recently and was surprised to find myself laughing out loud. There will always be something funny about a strategically placed rake tripping up a mad cat bent on destruction. I do mean always, as the cartoons have been popular since the 1940s — for good reason.

Once again, playing old 2000s music is not something I had to go out of my way to test. I love this music. It’s one of the staples in the car for road trips, and my roommate breaks out Disney Channel classics during homework nights.

If you’re looking for more nostalgic happiness in your life, check out the playlist “Joy of the 2000s-era child.” I can guarantee it’ll bring back memories of the happy times when we all yearned for the year 3000 and were reassured that nobody’s perfect. It was truly a fabulous time. 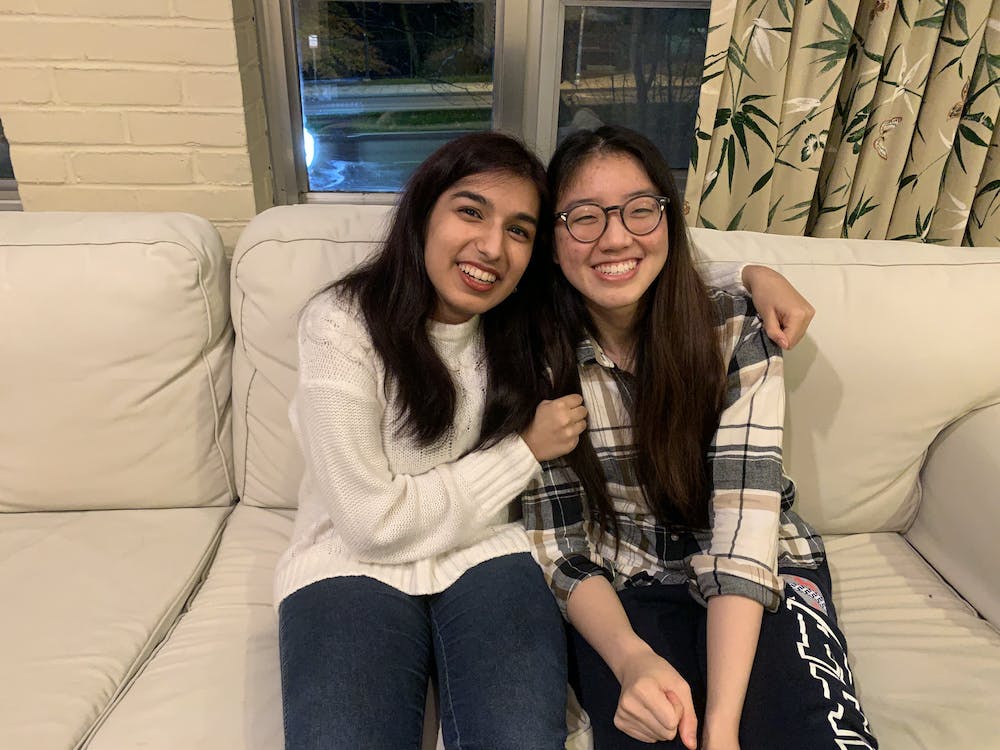 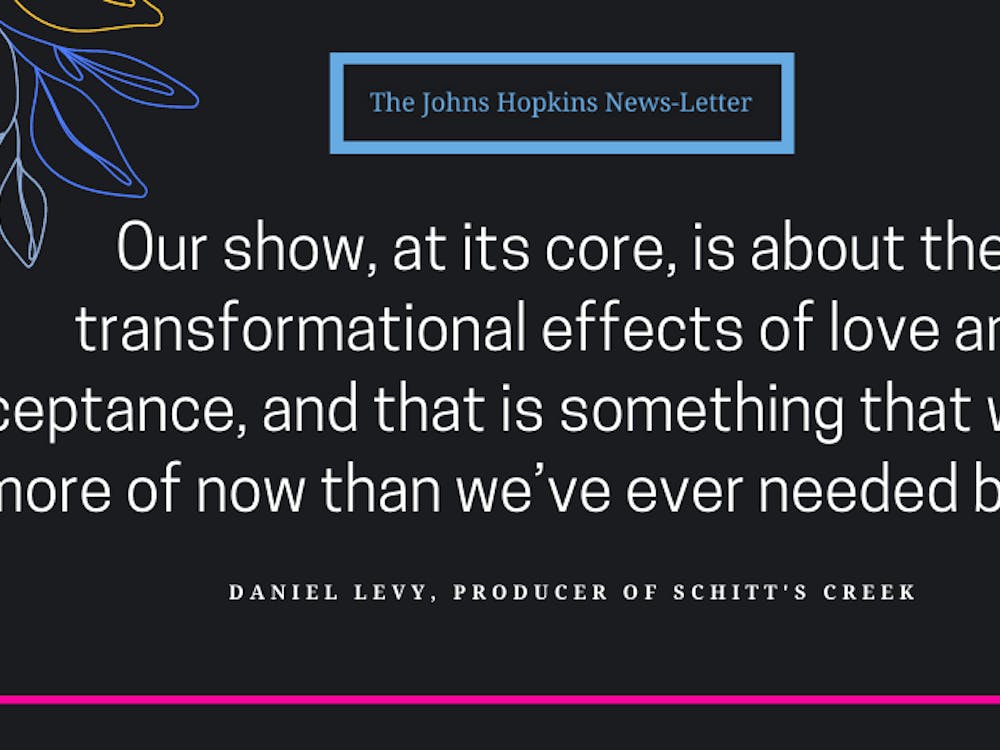 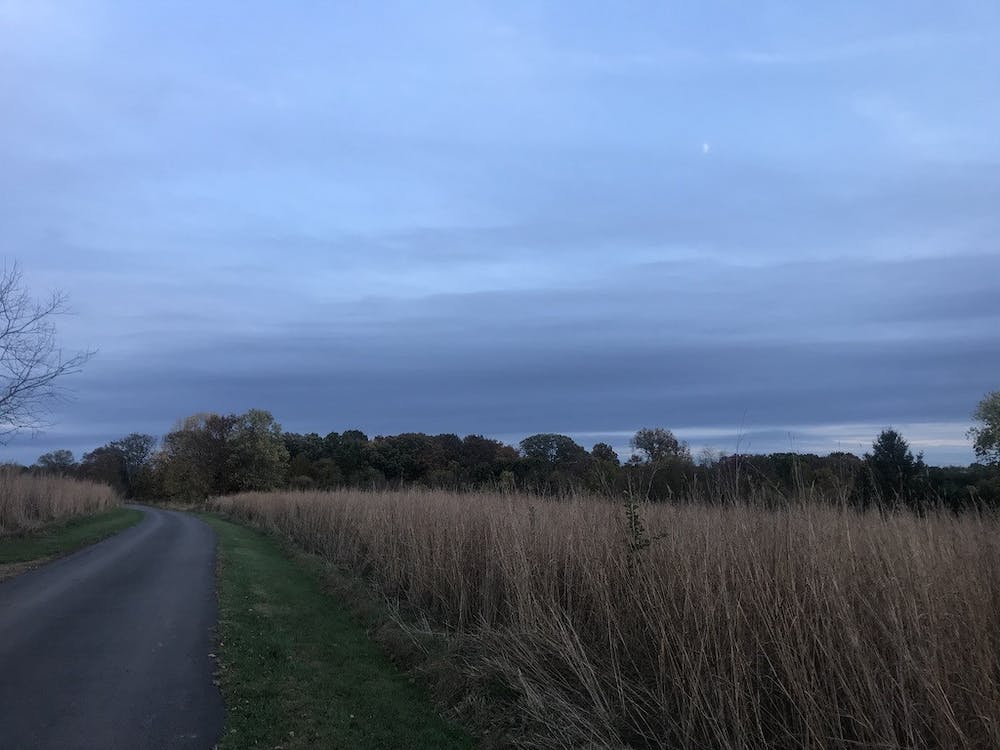 Two hundred seventy-nine acres of joy at the Gwynedd Preserve