In the April 20, 2020 edition of The New Yorker, Ben Lerner’s short story “The Media,” appeared under “fiction.” A writer from Topeka, Kan., Lerner is a distinguished poet, writer and editor (though this list is not exhaustive). Lerner has also been a Fulbright Scholar, National Book Award finalist, Guggenheim Fellow and MacArthur Fellow (again, this list is not exhaustive).

Like most others, I’ve been sifting through various forms of media to try to keep myself entertained during this time of immense boredom (and anxiety and fear). Sometimes, I like the most mind-numbing forms of entertainment, and other times I seek something more intellectually stimulating. But even as everyone is still putting work out and the list of movies and shows on streaming sites feels like it has exponentially grown since the start of quarantine, I’m starting to feel like I’m running out of the good stuff.

To no avail, I’ve been trying to find something different.

Flipping through this week’s print copy of The New Yorker that comes in the mail, which is something that comes with living at home with my parents again, I was, nonetheless, in a place of lethargy. I skimmed the titles in the table of contents and my eyes quickly landed on the fiction piece of this week. It began on page 68 and then by page 70 was another piece. Knowing that the first page was probably just the title page, I went straight for page 69 to see what one-page story The New Yorker had selected.

The first thing I noticed was that the story fills the page with no paragraph breaks. I read it through speedily at first, noticing how sporadic the story is and wanting desperately to find out what it was about. The story is at once poetic, with sentences that stun with their cadence and beauty like: “You know how sometimes you realize it has been raining only when it stops, silence falling on the roof, forming rivulets on the glass?” It is this aspect of the story that I found incredibly engrossing.

However, it’s difficult, even after having read the story multiple times since, to pinpoint what exactly the form of the story is. At face value, the entire story seems to be one long-winded voicemail when the narrator says, “And it’s me, Ben, just calling to check in.” This seems to be further confirmed with sentences such as, “Anyway, I love you and I’m here. Give me a call when you can,“ which ring close to how you might talk after the beep. Even so, I didn’t want to definitively conclude that the story must be a voicemail.

Online, there is a nearly eight-minutes long audio of Lerner reading this story. I clicked it and replayed it many times. His voice is deeper and slower than I imagined, but maybe that’s because the close first- and second-person perspective of the story had me envisioning myself as both the “I” and the “you” of the story when I had read it in my own voice. Having heard Lerner read his own work, I’m further enticed by his writing, but I also now find it harder to conclude that “The Media'' is a voicemail. Lerner certainly does not read his story like it’s a voicemail. He makes no attempt to “act out” his writing in that form, instead, the story sounds like a beautiful long-form poem that he’s reciting.

The things ultimately making “The Media” different and interesting are its looming lack of answers juxtaposed with its abundance of unconfirmed implications. The narrator is named “Ben” — is this Ben the real Ben Lerner himself? And who is Ben really talking to? On a more macro level, the story begs the question: What is a short story?

“The Media” is the kind of story that makes you want to read it over and over again, perhaps even aloud, to compare your reading with the writer’s reading. It also makes for an interesting writing prompt: Try to write a voicemail you could leave for someone you’re close to, without revealing the actual nature of your relationship. I would highly recommend flipping through your copy of The New Yorker to page 68 or finding this story online. 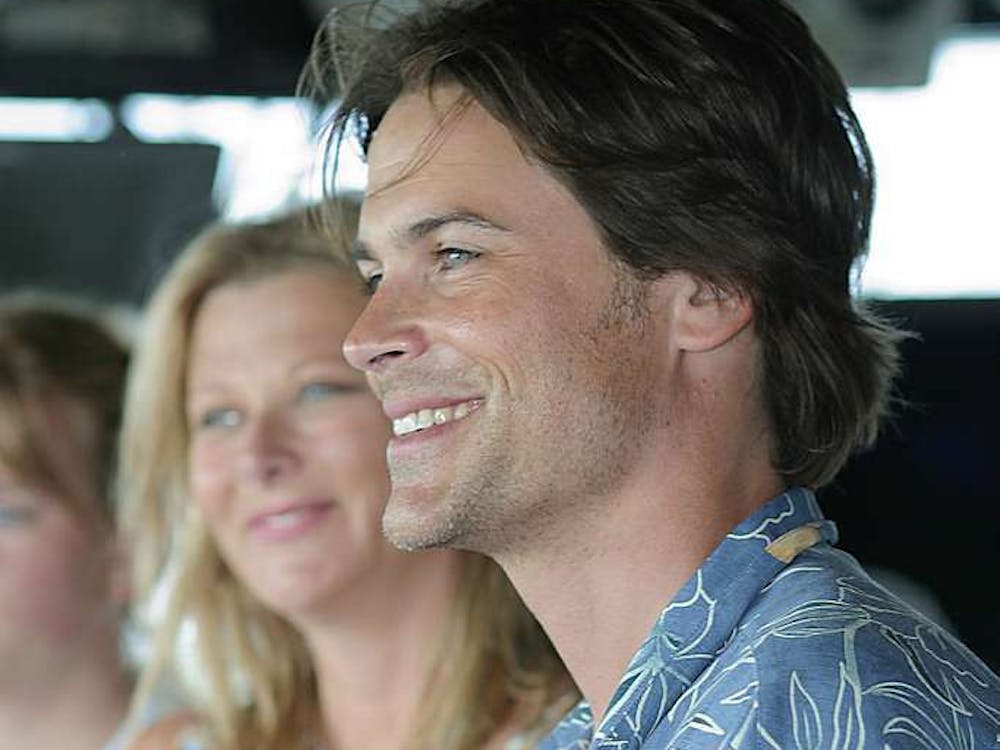