Showing Up for Racial Justice Baltimore (SURJ) hosted its annual legislative day at St. Mark’s Lutheran Church on Sunday to teach the Baltimore community about different bills that are currently pending in Annapolis.

SURJ is part of a nationwide network that organizes white people to promote racial equality. The group works alongside many other Baltimore-based non-white organizations, including Leaders of a Beautiful Struggle and CASA de Maryland (CASA), which SURJ refers to as accountability partners.

Laura Grothaus, who attended the event and works with SURJ as a leader for District 43, explained that she believes that the organization has impacted the community for the better.

“SURJ has set a lot of groundwork for getting white communities involved in support of people of color. The set-up of having accountability partners that provide an agenda is crucial for breaking down the historical trend of white people deciding what should be done rather than the people most impacted,” she said.

During the event, local groups that have partnered with SURJ discussed their different goals. Donna Brown from the Campaign for Justice, Safety and Jobs (CJSJ) emphasized the group’s efforts to improve police accountability.

She explained that CJSJ was created after the Baltimore Uprising and began as a coalition of organizations, churches and individuals who were passionate about keeping Baltimore City safe.

In addition, Out for Justice advocates for the reform of policies and practices that adversely hurt ex-offenders. Nicole Hanson stated that the group aims to rethink how crime gets addressed.

“The State of Maryland is incarcerating more black men than any other state in the country,“ she said. “We hear that we need tougher penalties to address crime in our communities, but we are not coupling that with actually addressing what’s leading folks to crime.”

Grothaus believes that it is imperative that the Hopkins community becomes involved in these issues.

“There is certain leverage that you have as students that’s different from what you have as a community member — especially in terms of the private police force that came up last year,” she said. “That movement continues to be really important.”

Maryland Carlisle, who has participated in SURJ events for about two years, believes that SURJ can benefit the community.

Carlisle further commented on the benefits that involving students in SURJ can have for communities beyond Maryland.

“Students who become involved for a short time may take their enthusiasm to other cities. They can learn and they can give their wisdom to us as well,” she said. 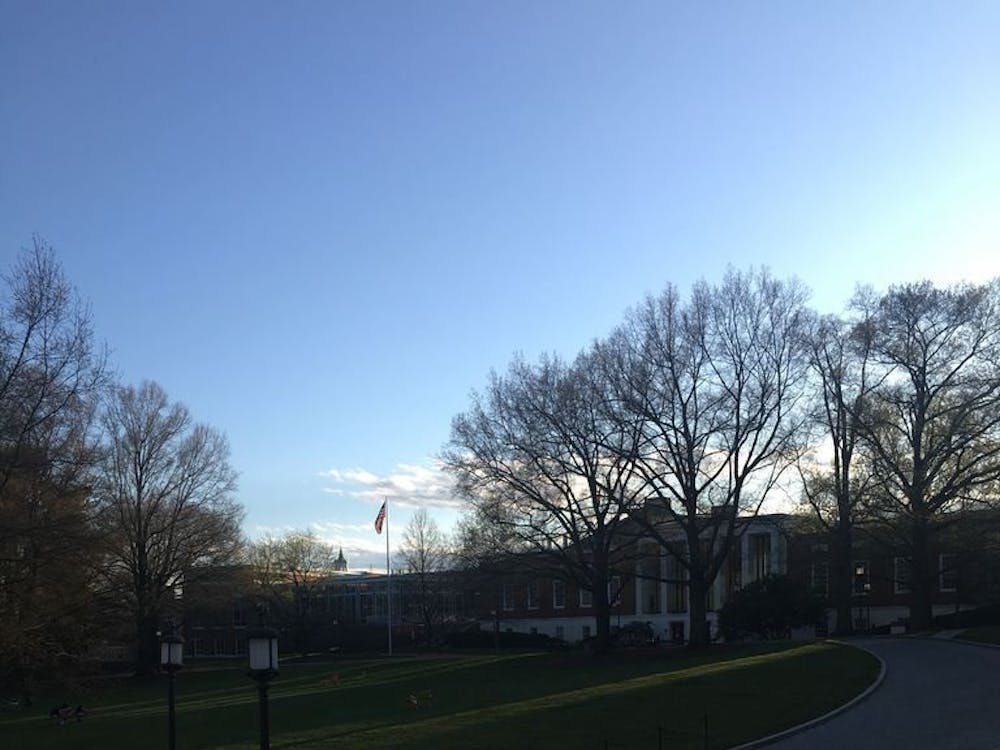 By JAKE LEFKOVITZ | 3 hours ago 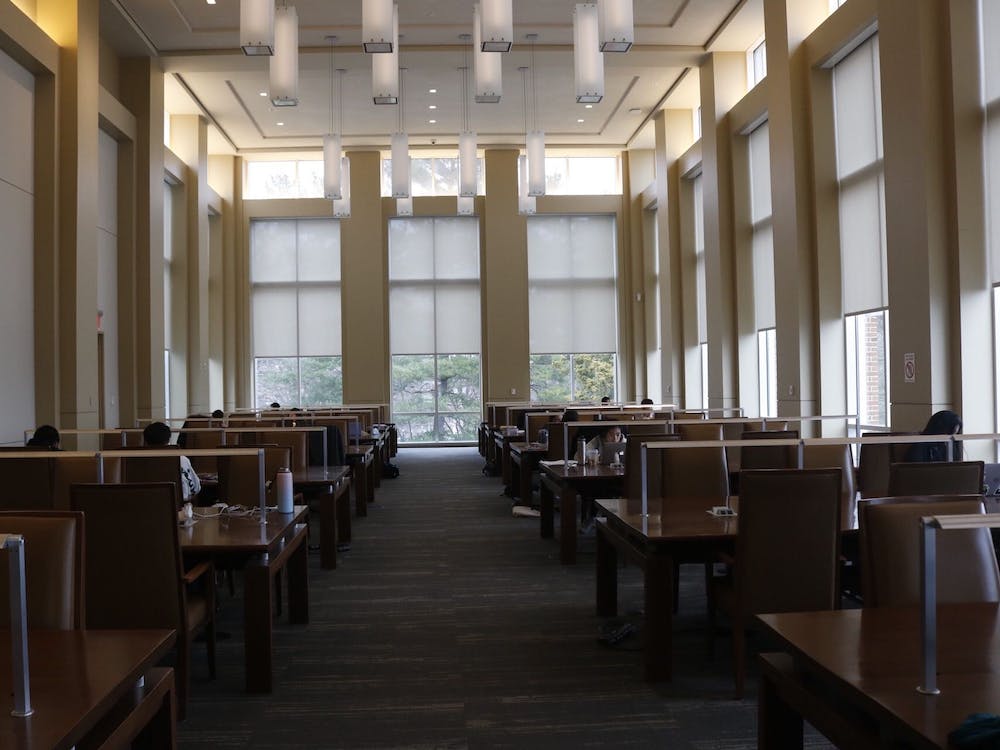 By KATY WILNER and CHRIS PARK | 3 days ago

By SABRINA ABRAMS | 4 days ago
Comments powered by Disqus