What a trip abroad to Oktoberfest taught me

A lack of planning taught Mongia about the value of improvisation.

Midway through the summer, three friends from Hopkins and I decided to book our trip to Munich as we were preparing for our imminent semesters in Europe. This long-awaited weekend finally arrived, and Saturday morning, we — like Miley Cyrus almost once said — hopped off the plane at MUC with fatigue and a dirndl (a traditional Bavarian and Austrian skirt) in hand. After spending an embarrassingly long amount of time trying to find my friends in between terminals, we finally reunited and made a quick stop at our hotel. Then, high off of the thrill of sneaking two extra people into the hotel rooms, we headed to Theresienwiese, the fairgrounds.

Our main goal was to spend the day in one of the tents; luckily, some wise planning gave us an advantage in securing a table. While we had lacked any forethought about how to acquire seats, another group had reserved a table that we successfully co-opted. We then happily clinked our steins for a few hours, until we realized that some fresh air might be beneficial and left to traverse this wondrous amusement park that would surely precipitate the retirement of that elderly man from Six Flags. Deep-fried Oreos were replaced by apple strudel, chicken fingers by weisswurst, and American pop music was replaced by — well, American pop music.

A few of my masochistic friends subsequently decided that they wanted to spin in the air at an ungodly speed. I, however, am not in the habit of torturing myself, so I gladly declined their pleas to join them. After, we returned to the hotel for a necessary nap that turned into a full night of sleep.

The next day, we naturally had brunch in the Munich city center and briefly walked around. Initially confused by a seeming dearth of people around us, we turned a corner and found the entire tourist population in front of the Rathaus-Glockenspiel clock. Once again, we had ended up in the right place at the right time – it was about to strike 12. On this clock, from 1908, sit beautiful figurines that present a wedding, a duel and a healing dance as they spin for 15 minutes. Nearby the clock were similar evocations of the city’s history, such as the landmarks that are H&M and Topshop. Finally, we returned to the fairgrounds for a bit, and then we headed back to the airport, less than 36 hours after our arrival.

Our trip to Oktoberfest reinforced a normally self-destructive tendency to not plan ahead. Indeed, there are many times when I regret doing so; most often that’s when sunrise is approaching, and the presence of a header, title and otherwise blank screen is mocking me. I distinctly remember one late night, last year, where I had to write a response to an article about the negative effects of procrastination. The irony was not lost on me.

Thus, on Saturday, when we first heard from other friends that they had lined up at tents starting from 6 a.m., we were distraught; dreams of capturing the perfect picture of us, clad in dirndls and bearing steins, began to unravel. Would people even believe that we had gone to Oktoberfest if there was no social media evidence of us in a tent? As the old proverb goes, pics or it didn’t happen. Yet, we somehow charmed our way through and began to embrace the spirit of being present. Likewise, on Sunday, we left our hotel with little direction. We simply happened upon the Rathaus-Glockenspiel clock and the huge crowd congregated around it.

Admittedly, it wouldn’t have been the worst idea to look up the main tourist attractions in the city center. However, our surprise when wandering around and unexpectedly witnessing the clock show made the experience feel that much more memorable. Our trip affirmed the liberating nature of improvisation and the value that it holds.

Why I need to space out

By SOPHIA PARK | 3 days ago 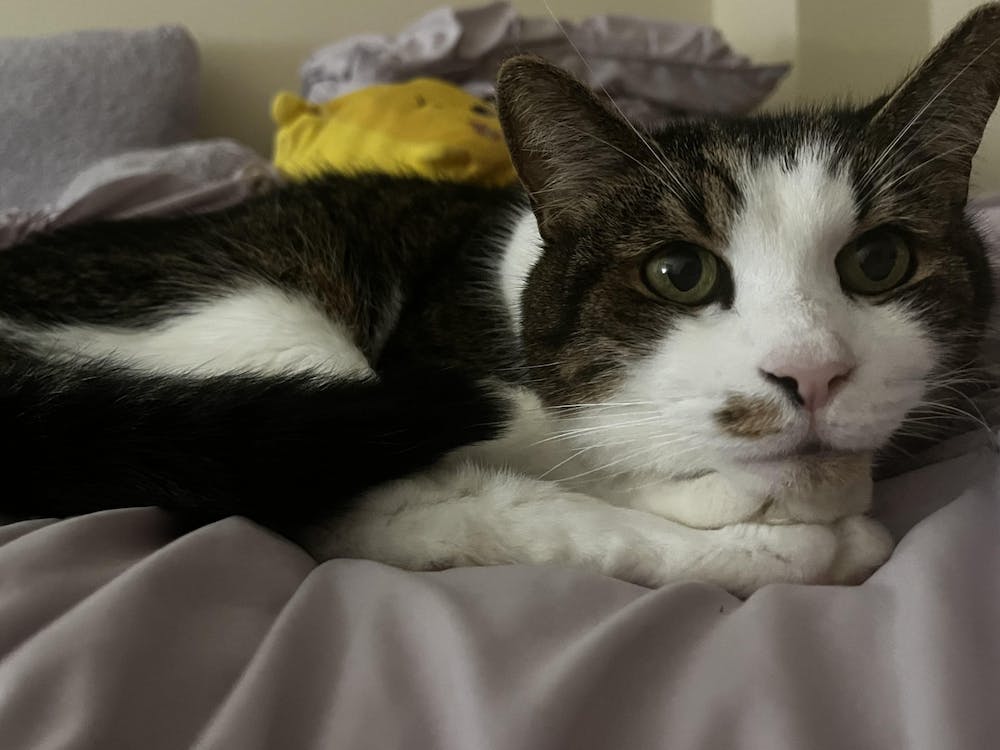