Mistakes are part of life, not something to be feared

Ice cream is a great way to celebrate moving forward from a mistake.

Sometimes I feel as though I might be a naturally self-destructive person; in hindsight, some of the decisions I’ve made in the past appear completely discombobulated. In these moments, I end up simply wondering how a person could be so stupid. We all have our moments of failure big and small.

Every one of us has walked away from a fight unsatisfied, only to come up with the perfect thing to have said in the moment an hour later. I once yelled “70” on stage during a mic check at a math contest when asked what seven plus 10 was — needless to say I was not favored to win. I’ve ordered Canadian bacon on my pizza because I thought it was just bacon from Canada, and just last week I paid $50 for five seasons of New Girl that I didn’t know were on Netflix.

But mistakes are a part of college — arguably the most important part — because they allow us to learn things that we never could in a classroom. What’s imperative, though, is making the right ones; for example, it’s alright to stay up all night eating junk food and bingeing TV shows once, but always speak up in class no matter how many times you get the answer wrong. Here’s a couple of things I’ve found useful when it comes to treading the perilous path of slipping up:

Firstly, I remember Jack Canfield’s words. He said, “Everything you want is on the other side of fear.” The only thing worse than not being able to do something is being the only one in your own way. Trying out for a club with competitive auditions, signing up for an upper level class, or even taking a leap of faith and switching in to a new major can all be terrifying actions, but living with regret is even scarier.

And who knows, if you follow this tenant, the rest of this list might be irrelevant because courage is often rewarded in the best way. The results of your bravery might turn out even better than you hoped; in fact, your decision might not be a mistake at all!

If, on the other hand, things go south, take a long, deep breath. The range of emotions I usually experience in these scenarios is something along the lines of embarrassment and sadness, but it’s important to acknowledge that these emotions never last forever. It might take you five seconds to bounce back, or it might take five days, but either way you’ll be more prepared to deal with such feelings the next time you’re in a similar situation.

Thirdly, accept that you made a mistake. This is usually the toughest thing to do, especially in the moment, but recognizing that there isn’t anything anyone can do to change the past is really important. If it’s a big mistake, forgive yourself and know you’ll do better next time. If it’s something little like slipping up and saying “you too” when a cashier says “enjoy your food,” then don’t clench your teeth for too long, laugh it off and let it go. If this fails and it’s still really stinging, I try thinking of a time when I never thought that I’d recover from something I seriously regretted. In this moment, I have to actively search for such an example as those experiences no longer haunt me. This might seem a tad negative, but it really is extremely reassuring in and of itself to realize that such memories lose their power over time.

Lastly, depending on the gravity of the situation, either reward yourself with ice cream for letting something minor go or take time to reflect on the whole event and then treat yourself to ice cream or your favorite splurge. Regardless of whether it was getting a couple of answers wrong on a midterm or sleeping through work, it’s worth taking a break and pampering yourself a little in the aftermath.

We have to be our own best friends by congratulating ourselves for accepting and reflecting on our decisions and, most importantly, for being so much better equipped to deal with what will come our way in the future.

Now, to be clear, I’m not advocating for a lack of effort in school or anything of the sort. What I am saying is that we can’t let our fear of slipping up become more powerful than our willingness to try. After all, little eight-year-old me did yell out the wrong answer during mic check, but she won the competition. 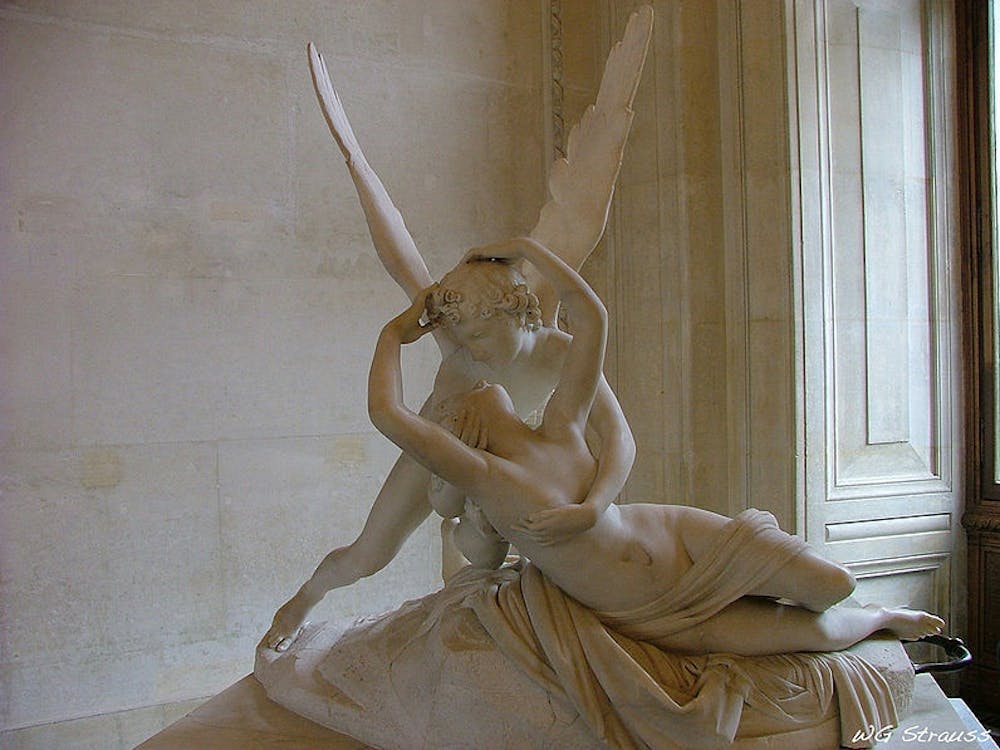 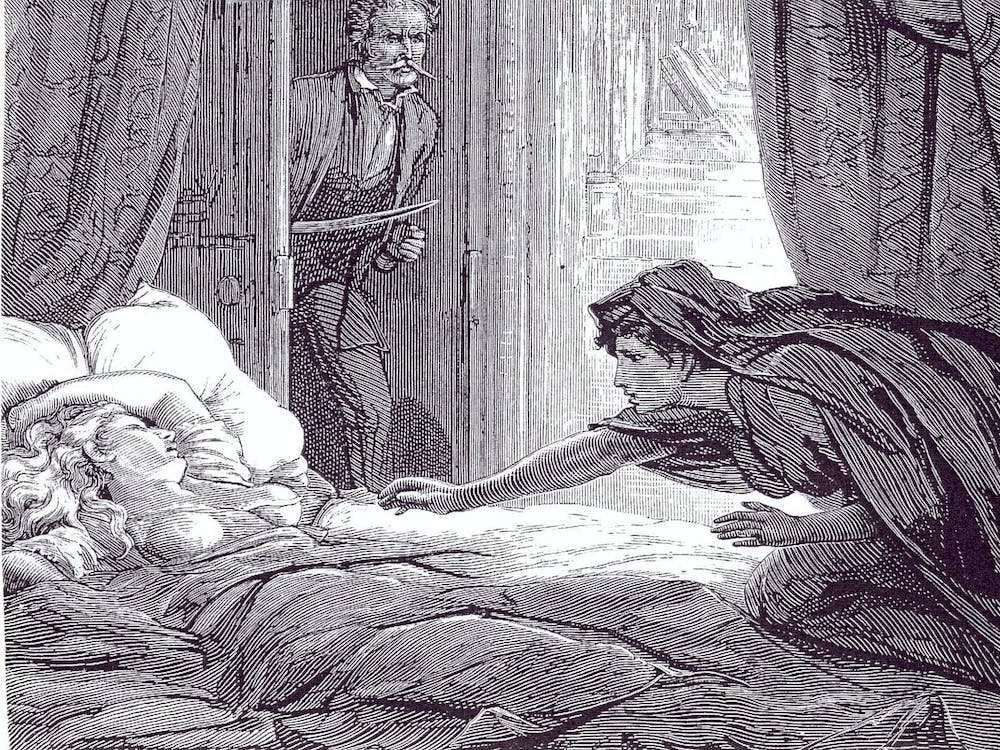 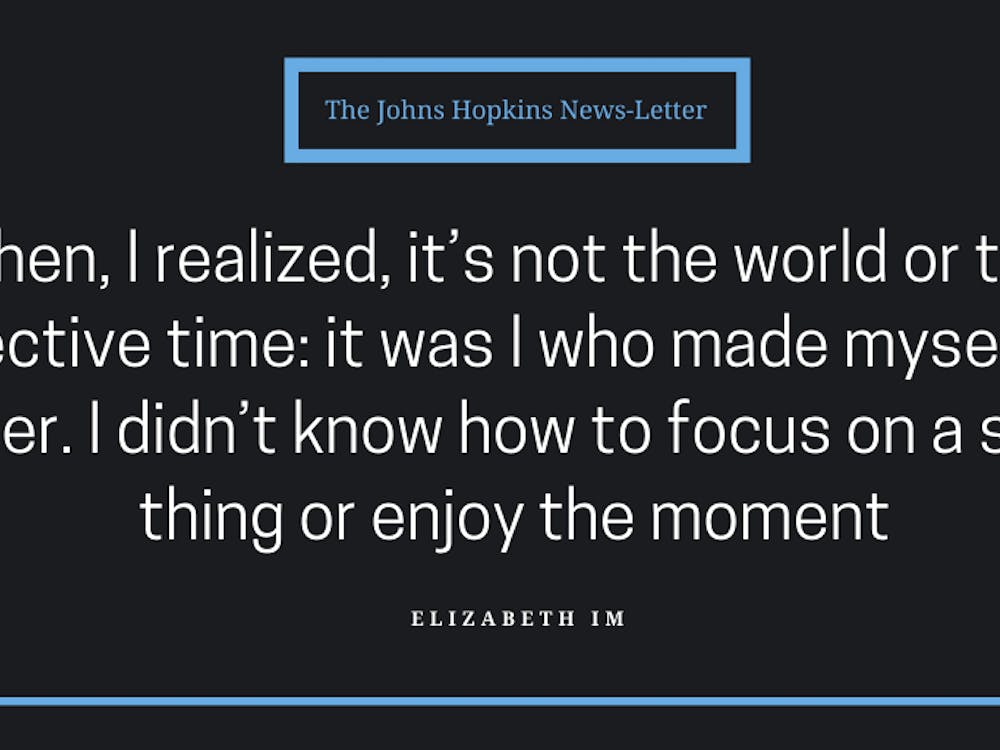