The sense of empowerment I gain from running

A photo from her first day of running, training for the Rock N’ Roll half-marathon in D.C..

My first experience with long-distance running came in the seventh grade. At my first practice, our coach nonchalantly told us that we would be running six miles without stopping to walk or drink water. I was astonished; sure, I’d run a 5K before but never anywhere close to that length.

The more experienced runners on the team led the way that day, showing compassion toward myself and the other new members. With their support, I was able to overcome my own “monkey mind” and make it to the end of the workout, exhausted but proud of my accomplishment. Thus, my passion for long-distance running was ignited.

For the next three years I continued to run cross-country, even qualifying to represent our team at the state meet and receiving a varsity letter. Running offered a sense of pride and purpose, while my team members gave me a sense of community, especially at a school where athleticism was highly-prized.

When I was first diagnosed with epilepsy, I was forced to re-evaluate my running career. After discussing it with my doctors and family, I realized that, for the time being, the tax on my body simply wouldn’t be worth it. Practically overnight, my identity completely shifted, and I was forced to give up a hobby that served as an outlet for my stress (gotta love endorphins), an opportunity to bond with my peers and a sport through which I was constantly competing with myself to improve.

While I no longer ran competitively, I continued to do so when I felt up to it in my free time. Often, on Saturday afternoons I would drive with my dad to a nearby trail. The afternoons we spent running together and catching up are some of my favorite memories from that time.

While I failed to find any similar trails near campus, at Hopkins I continued to run a few miles here and there, mostly as a means of staying sane amidst so much change and my ever-growing workload. When I needed a mental break from studying, I would head to the treadmill, put on my headphones and go.

Still, I was never quite satisfied. I’d always imagined what it would feel like to really push my limits again like that first day of practice several years ago. In the back of my mind, the logical next step had always seemed to be a half marathon — 13 miles. Still, I was plagued with uncertainty; I didn’t feel confident that I would prove physically capable of making it across the finish line.

I imagine that when most people get through three brain surgeries (as I did last semester) they’re simply relieved to be done. If anything, they’re probably ready to soak up some sun somewhere luxurious or to binge-watch the shows they’ve been hearing about from their friends. In other words: to kick back and relax. But not me — it’s simply not in my nature.

Instead, as soon as I was out of my final surgery, I was telling my family that 2019 was going to be the year that I did it, that is, trained for a half marathon. Knowing my intense work-ethic, they weren’t surprised that I immediately set my sights on another challenge. Without any operations looming over my head and with my newfound health, the limitations that once existed would no longer be holding me back.

So, over winter break, I signed up for the Rock ‘n’ Roll Half Marathon in D.C., giving myself a few months to train. When the notification popped up on the screen asking if I wanted insurance in case I didn’t (or couldn’t) run, I paused for a moment, before confidently moving forward without it. I wasn’t going to even allow thoughts of failure to cross my mind.,

Come January, I started seriously training. After several months of “feeling things sloshing around a bit,” as my doctor put it, when I did run and having to be cautious not to over-do it, I was rebuilding my endurance from the ground up. Those first few runs were brutal. Who knew two miles could feel like 10?

Yet, returning to running also felt incredibly liberating. The sound of my feet hitting the pavement had a new ring, and there’s nothing quite like the satisfying soreness in your legs after a long-distance run.

Through my experience training so far, I have continued to prove to myself that I am capable of accomplishing anything that I set my mind to. In the process, I have gained confidence as a runner and as an individual. 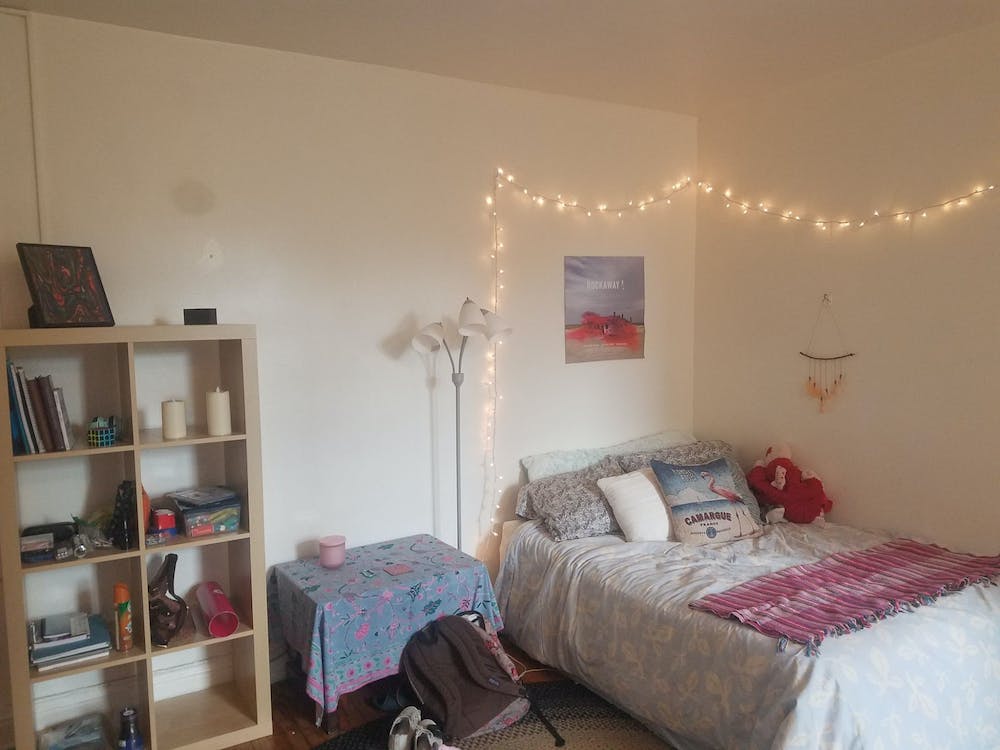 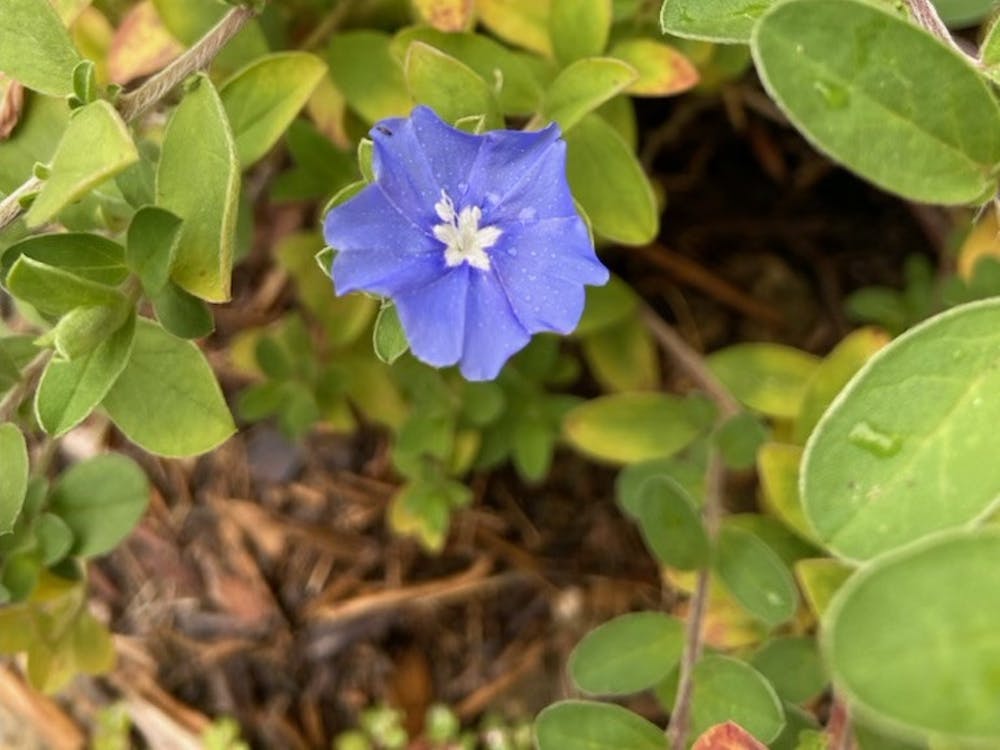 My summer in Korean proverbs 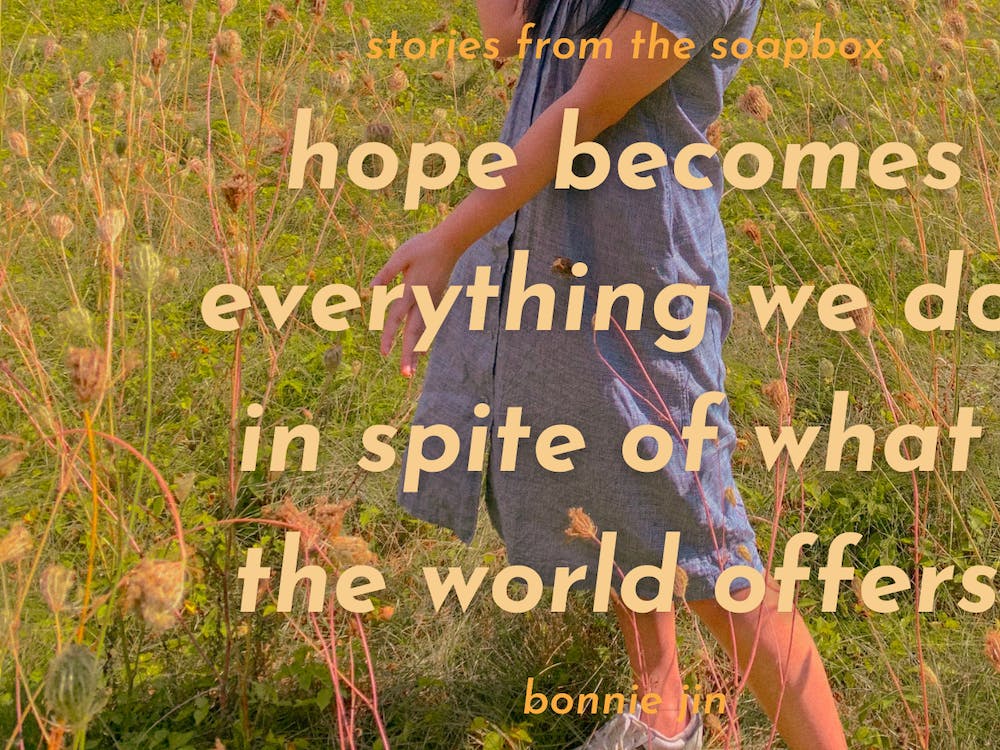 Why I still choose optimism over despair