Why can’t we have two successful female rappers?

Nicki Minaj and Cardi B took their dispute to new levels at NYFW.

A year ago, Nicki Minaj was untouchable.

Throughout her long career, she has shut down beef after beef and always come out counting her stacks. She warned Lil’ Kim with “Roman’s Revenge” in 2010, and came back for slaughter in 2012 with “Stupid Hoe.” Last year, she silenced Remy Ma with “No Frauds” and her killer verse on Gucci Mane’s “Make Love.”

In her new, self-titled album Queen, she vagues in tracks like “LLC” and “Hard White.”

In the album’s crowning track “Barbie Dreams,” she does the exact opposite of vague and throws punch after punch to the likes of DJ Khaled and Young Thug.

But a year ago, there were no strong contenders to challenge Nicki for the title of the self-proclaimed Queen of Rap. That all changed last summer when “Bodak Yellow” rocketed Cardi B to global domination and positioned her to challenge Nicki, who had been chilling as queen for almost a decade.

Even before “Bodak Yellow,” fans had called for a collab between the two artists, and those wishes finally came true when both bodied verses on Migos’ track “MotorSport” last fall.

Now fans aren’t sure exactly what happened while they were working together, but apparently there was a misunderstanding that led to what we might now call beef. According to Nicki, Cardi had a bad attitude while they were in the study. Cardi counters that one of Nicki’s lines (If Cardi the QB, I’m Nick Lombardi) was a diss (Nicki changed the line to Quavo).

Poised to escalate their conflict, both artists entered 2018 with albums in the works. Cardi continued to enjoy unprecedented streaming numbers, while Nicki dropped feature after feature.

Cardi dropped her first studio album, Invasion of Privacy, in April — and it slaps. It’s good, but not perfect. “She Bad” with YG and “Be Careful,” one of the album’s singles, are boring and lyrically unimpressive. “Drip,” an absolute banger, still leans too heavily on Migos.

On the other hand, tracks like “Best Life” and “I Do” let Cardi flex her lyrics and show that she’s up for writing a few solid verses. Even “Bickenhead” and “I Like It,” while not especially lyrically impressive, are really fun songs to listen to.

Some predicted that Invasion of Privacy would bring Cardi down after the success of “Bodak Yellow,” but if anything it did the opposite. It cemented Cardi as a huge earner.

Holding their breaths, Nicki fans watched as the buildup to her album got more confused. She dropped “Chun-Li,” a track and music video that draw heavily on Chinese imagery, and, despite the criticism, it became one of her best-charting solo tracks. Then she announced that the album release would be delayed. “Barbie Tingz,” an impressive single, seemed to bode well for the album.

This summer, I counted down the days until the release of Queen, which finally came out in August. And it is not her best work.

I already mentioned that “Barbie Dreams” is a standout, but somehow “Barbie Tingz” didn’t make it onto the final tracklist. “Majesty” is a great track, despite Eminem’s feature. The soft, vibey “Chun Swae” is the perfect complement to the punchy, powerful rhythms of “Chun Li.” Two other singles, “Bed” with Ariana Grande and “Rich Sex” with Lil Wayne call back to Nicki’s Pink Friday days, and “Coco Chanel” is a perfect outro.

That being said, “Ganja Burn” is a boring opener that doesn’t develop at all as the song progresses. A feature from The Weeknd couldn’t save “Thought I Knew You.” She has some decent lines in “Good Form,” but the song doesn’t really come together, and “Miami” is just bad.

But every Nicki album has standouts and flops. Should I mention “Big Daddy” or “Favorite” from The Pinkprint? Or what about “Sex in the Lounge” and “Whip It” on Pink Friday: Roman Reloaded?

Still, Nicki has started to spiral. Queen failed to hit the top of the chart, settling beneath Travis Scott’s Astroworld. After the album’s release failed to boost sales for her tour with Future, that too was cancelled.

At a party during New York Fashion Week last Friday hosted by Harper’s Magazine, the beef got real, when Cardi confronted Nicki in the hallway of the hotel. Cardi allegedly threw her shoe at Nicki and called her a pussy until she was eventually escorted out of the event. The culmination of their beef has driven fans to one side or the other in support of their chosen queen.

More importantly: Why have to choose? How many male rappers do we have? Ignoring the trash mumble rap that’s the fad of the moment, you’re still left with so many greats: Jay Z, Kendrick, Drake, Chance the Rapper and Nas (I’m leaving off Kanye and Eminem at my discretion).

Why do we buy into the idea that there has to be one and only one dominant female rapper? If another female rapper finds success, we assume she’s challenging the title of the first. Let’s let both Cardi and Nicki continue to bless us with amazing music and lift up other female rappers to influence the industry.

That being said, I hope Nicki drops a verse soon to get back at Cardi. You just can’t go around throwing shoes at people. 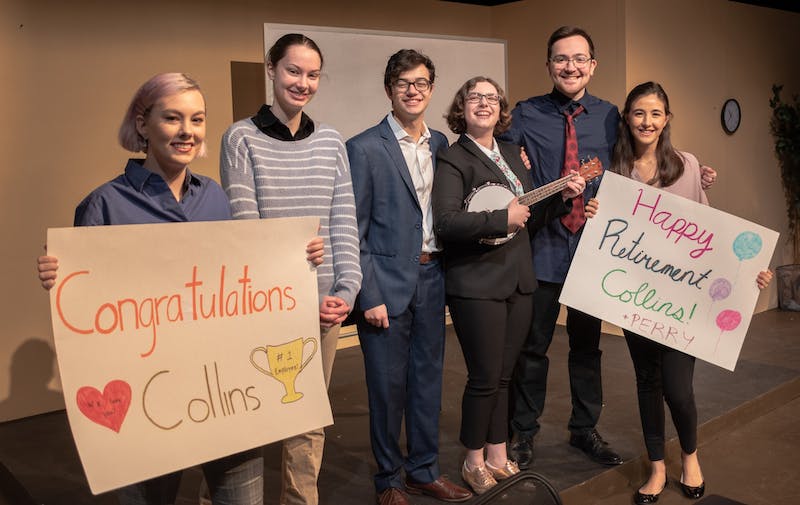 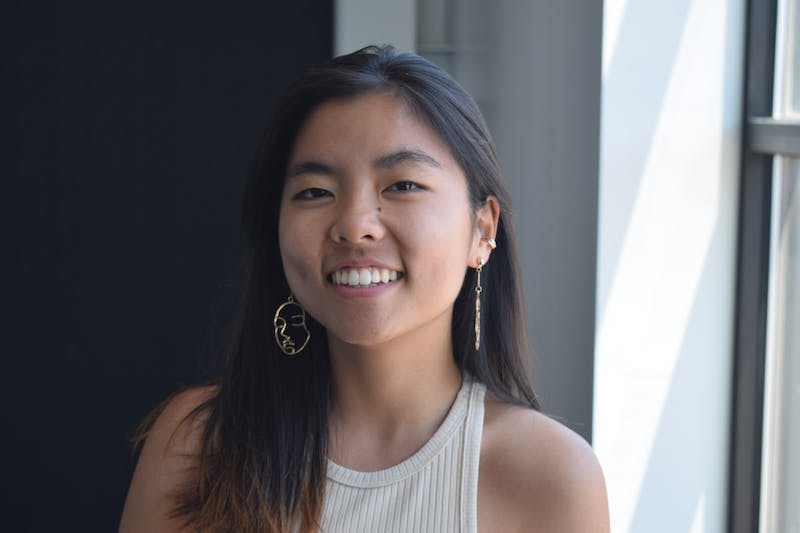 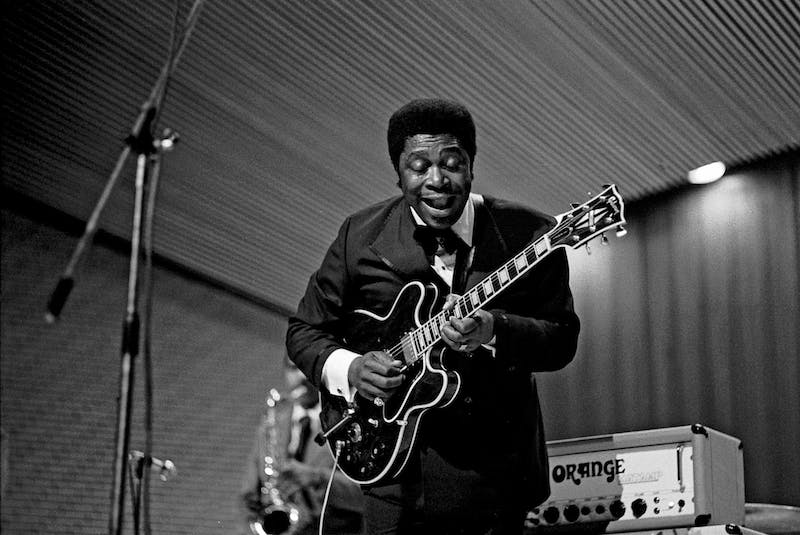