How Adam Rippon became a source of inspiration for me

DAVID W. CARMICHAEL/CC BY-SA 3.0 Rippon is an American figure skater and represented the US during the 2018 winter olympics.

Recently, I’d been feeling paralyzed. Anxiety and indecision clouded my thoughts in a way they never had before.

Maybe it’s partly due to the fact that I’m only a couple of months away from entering a new decade, or maybe it’s that I’ve never been someone that thrives in times of uncertainty. A lot of matters that I have absolutely no control over have recently been thrown my way.

Still, I’ve always seen myself as an independent, strong young feminist who danced to the beat of her own drum. It wasn’t until I stepped back to consider the bigger picture that I came to realize the extent to which a lot of my fears centered around the way others would judge my decisions rather than a place of genuine concern. I didn’t want to fail, but more importantly I didn’t want to fail publicly.

Just a couple of days earlier, my mom had been talking about a Good Morning America segment featuring researchers whose study showed the sharp decline in girls’ self confidence and their willingness to take risks compared to their male peers, starting in middle school.

As she was sharing her perspective on their discoveries, it didn’t occur to me that they held any value or insight into my own struggle to move forward and to act rather than just keep treading water

As the week progressed, I continued to ruminate over why I was feeling so stuck. Then I came across a post featuring the Olympic figure skater (and amazing human) Adam Rippon.

Tasked with representing our country in competition and processing the Mike Pence drama that ensued following his openness about his sexuality, Rippon must’ve felt a ridiculously heavy weight on his shoulders.

Despite this, he didn’t let that diminish his confidence in his ability to perform. Rather, he used it as fuel and carried himself with poise and humor.

There’s a fabulous tweet from Rippon that reads: “To all those who tweet at me saying that they “hope I fail”, I have failed many times many times in my life. But more importantly, I’ve learned from every setback, proudly own up to my mistakes, grown from disappointments, and now I’m a glamazon bitch ready for the runway.”

If reading that doesn’t make you feel like you can conquer the world, then I don’t know what else to tell you.

So I settled upon a new decision-making motto: “What would Adam Rippon do?”

As long as I could imagine that he would stand by my actions, I was going to go for it, without shame or doubt. Because while we all can’t help but play “the worst-case scenario game,” as they refer to it on This Is Us, at the end of the day I’d rather have regrets about the chances I took than a bevy of “what ifs” bouncing around in my head.

So next time you realize that you’re living your life based more on ensuring your perceived audience’s happiness and approval than your own, I encourage you to find one badass role model (I’ll lend you Adam’s listening ear if you insist) and choose them as your final judge.

Then go forward, confident in the fact that you’re stronger than you think, your true friends and family will stand by you no matter what, and there’s a lot of great art that exists in the world today that was born out of missteps and heartbreak.

An open letter to survivors of sexual violence 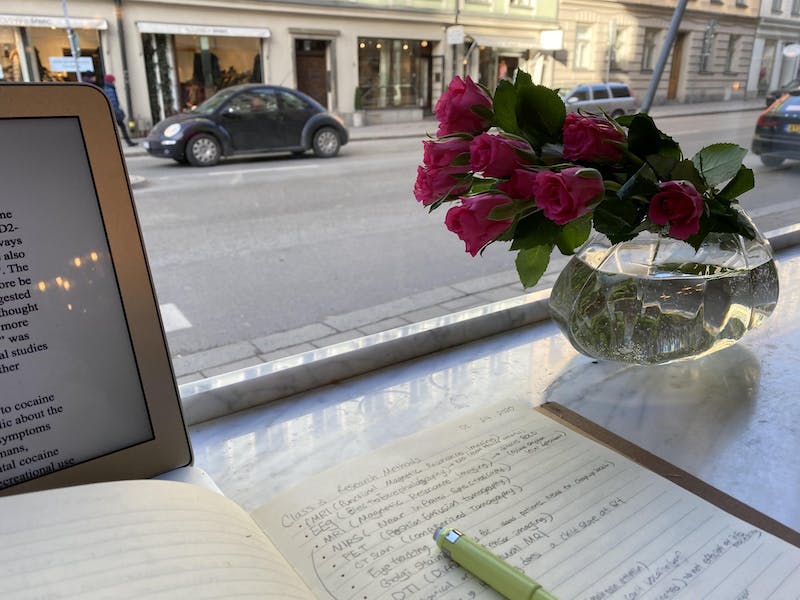 Reflecting on my first chapter in Stockholm 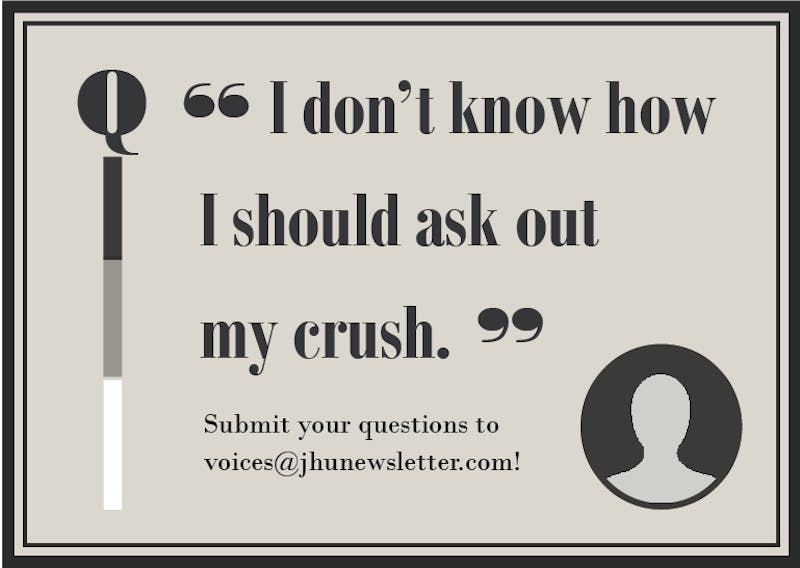 Ask Arden: Tips on how to ask out your crush