It’s time for engineers to stop researching weapons development. When I say engineers, I don’t only mean large organizations. I’m also talking about us — Hopkins students. We are part of a community which hopes or expects to get jobs in the defense industry. This line of work sucks an incredible amount of resources out of potentially revolutionary industries, which is harming our country and the world more than having less guns ever could.

From a funding perspective, the United States spends more than any other country on its military and weapons development. This year alone, nearly $600 billion dollars were allocated to national security. The money goes towards military equipment, research and development and various other aspects of defense.

As a nation, we are the number one spender in the world on the military. That might make you think that we’re facing a significant threat that could decimate our entire country, but this couldn’t be farther from the truth. We haven’t been attacked on our own home ground since the 9/11 bombing, now almost 17 years ago. As a response to that attack, we entered Afghanistan and Iraq, and now we have troops stationed throughout Syria as well. We have abstract threats from Russia and North Korea, often with wars being waged over Twitter, but according to an article by the New York Times, those threats seem to have a “remarkably low” threat of being carried out.

Large world powers have been describing things as “acts of war” since the beginning of the century, but rarely does it lead to a bloody fight with a victor and a loser. Instead, conflicts over resources and political philosophies have become more commonplace. Our military has become a tool for strong man global politics that pushes the same “might is right” mentality of the cavemen.

The U.S. is no longer struggling for survival. After 200 years, our government now stands at the other end of the barrel. We have become the global bullies that the European powers once were. We’ve destabilized governments, threatened our alliances, waged war and killed thousands over resources.

Under the guise of helping nations suffering under authoritarian governments, the U.S. has gone so far as to kill the people that they’re trying to “save.” Our government is the biggest white savior joke I’ve ever seen.

So why are we still making weapons for it? Sure, it’s cutting edge research. It’s fun to learn how to make a plane fly faster and farther with better navigation and cooler technology. I get that innovation gives every engineer a boner. But is that justification enough? When your inventions go on to kill thousands of people, is it enough to say that you created a weapon because you thought it was cool? I can’t imagine it would be.

I know of some professors here at Hopkins who realized, when they had kids, that they didn’t want their children to live in a world where those weapons were used. That realization pushed them to leave the APL and focus on teaching us. If they’ve already figured it out, then why can’t we preemptively do the same?

Some claim that our weapons development and innovation caused the stalemate during the Cold War, and without it our country would be in jeopardy. I wonder if that’s still really the case. Does creating a missile that flies further and hits harder really keep us safe from other countries? We still have the nuclear weapons that we raced to create during the Cold War era. The threat of mutual destruction hasn’t gone anywhere, so do we really need more than what we already have?

Yet in some cases weapons development leads to much more than just national security. Major innovation across fields of science and technology can be attributed to weapons research and development. For example, some of the circuits worked on to create more reliable missile navigation systems are now present in phones, calculators and almost all the other technology of the modern era. Nuclear weapons led to nuclear power, and the propeller research currently being done for military jets is applicable to wind power as well.

But is this the only way to innovate? I strongly believe that the current generation of engineers has the intelligence and the drive to create integral innovations that improve the human condition without first developing better killing machines. We can choose to focus our energies and our ideas on how to prevent oil spills, protect houses from worsening weather phenomena and even reinvent the way that we do transportation, like the Boring Company is doing. There is nothing that dictates that military research is the only way to have an impact on the technological world at large.

It’s past time that we shift our research and our brain power to the problems that affect millions today instead of increasing our firepower — we already have the insurance we need to keep our country safe. It may take a little bit more work to find the problems and concepts that interest us each individually, and the funding will be hard to come by. However, what we start today, a drive to move away from dependence on weapons development, will be a blueprint for the next generation of engineers as well.

Correction: An earlier version of this article incorrectly stated that the U.S. had troops stationed in Palestine. 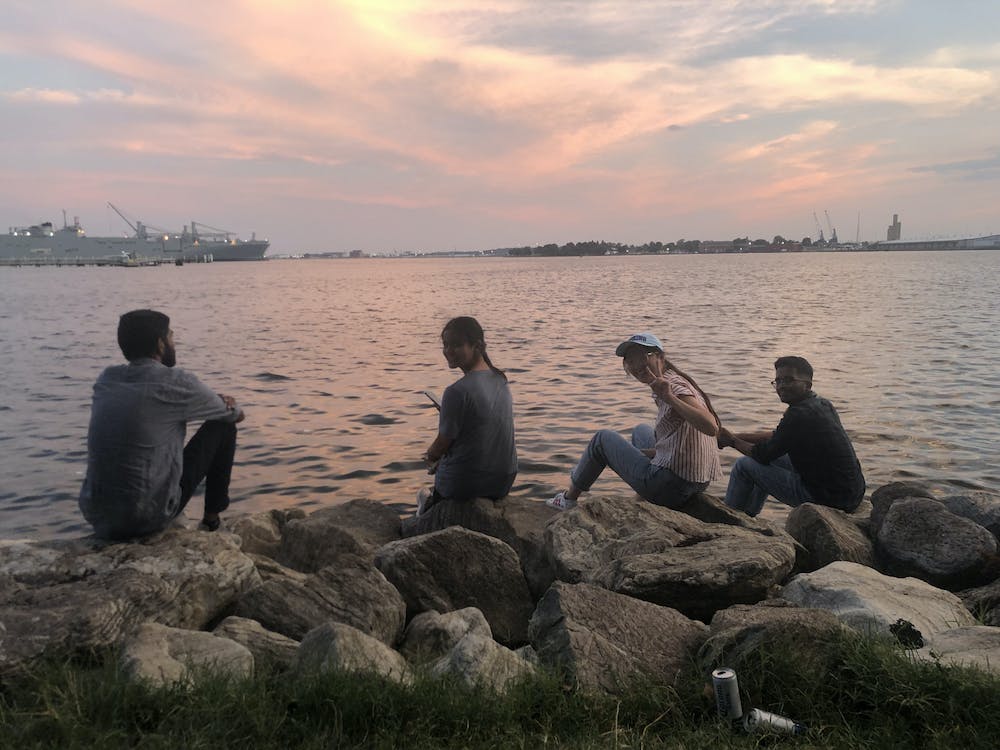 Breaking the habit of not taking a break 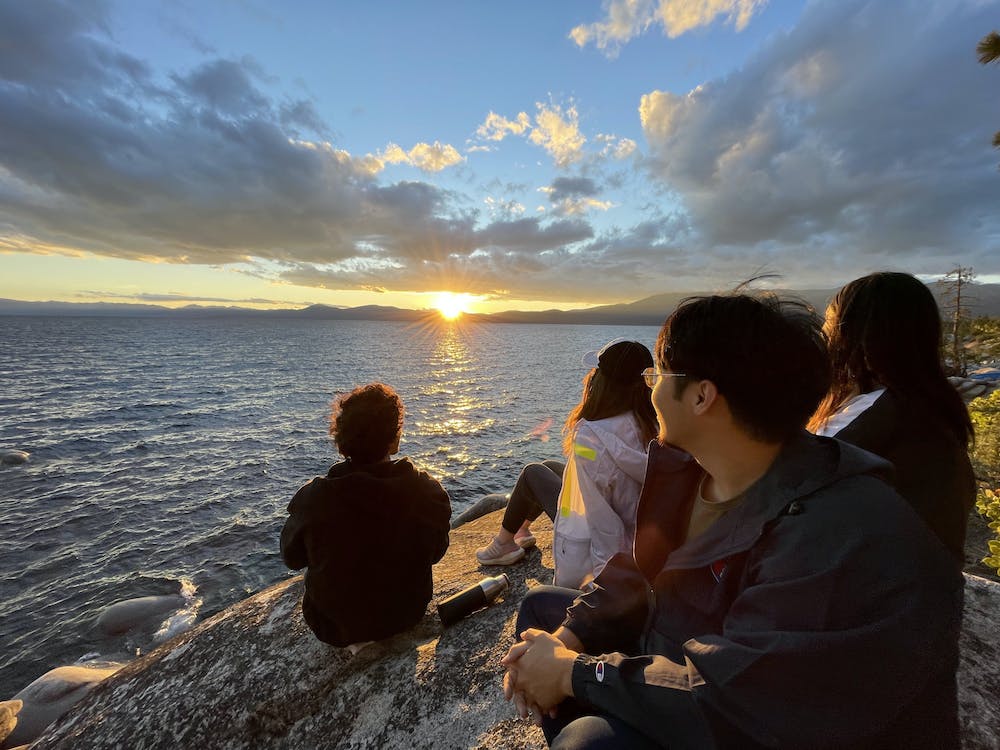 By MICHELLE LIMPE | 6 days ago
Comments powered by Disqus