My parents gave me my first cellphone when I entered the sixth grade.

“We’re giving you this so we know when to pick you up after school,” they told me. “Don’t get too carried away!”

It was a mistake.

At first, the pink Motorola Razr flip phone in the palm of my hand felt like a sacred gift. The silky smooth metal surface was like a gem. The buttons were so satisfying to press, and the bright screen was so luring.

Fast forward to a few days later, and I was exuberantly texting my friends under my bed covers until midnight. My parents were probably oblivious to how dangerous the device they had entrusted me with was. I would wake up groggy the next morning, too tired to go to school. My phone was slowly consuming me.

Fast forward to my college years, and I’m still lying on my bed with my cell phone, scrolling through Facebook and watching Tasty cooking videos. Only now, my roommate on the bed next to me is doing the same. Although the clock tells me that it’s time to go to sleep, I reassure myself that this is normal.

There’s no denying it: We are constantly surrounded by technology. From writing essays on our laptops to texting friends on our smartphones, our daily activities consist of an unavoidable use of technological devices. As these devices have evolved to become more integral in our lives, we too have evolved.

We spend less time taking part in outdoor activities and more time sitting at our desks. We meet up with fewer people in person and interact with more people through social media. How have these changes affected our mental health? How has technology both positively and negatively affected our well being?

Social media makes up a pretty big portion of our overall technology use. Using Facebook, Instagram and other forms of social media has been found to cause negative psychological effects. A study by Duke University this year found that a greater use of technology among children led to problems such as ADHD and anger management issues.

Psychological research has shown that the excessive use of Facebook has led to feelings of deep jealousy and depressive thoughts in teens. It has led to the practice of comparison. How many times have we scrolled through our newsfeed and compared other people’s success to our own lives? Social media use also decreases the face-to-face interactions that are important to daily life.

Using social media and other forms of technological entertainment has also been linked to addiction. According to various surveys conducted in the U.S. and around the world, a majority of the global population suffers from smartphone addiction. Over half of the population becomes pensive when they accidentally leave their phones at home for the day. A majority of the population also panics when a “low battery” alert pops up on their screens.

Technology is also making our brains slower. The immediate access to Google at the tip of our fingers makes it less necessary to memorize facts. Navigation tools significantly deteriorate our spatial memory. Taking pictures makes it easier to forget the very moments we want to cherish. It has led the population to suffer from a “Digital Amnesia.”

Technology also affects us biologically. While laptops and cell phones entertain us before we go to bed, they also can lead to sleeping problems. Researchers have found that being exposed to bright screens before going to bed suppresses the secretion of the sleep-inducing hormone melatonin, making it difficult to fall asleep. If we are not careful with our habits, our circadian rhythm can become significantly affected.

Yet, there have been numerous ways in which technology has helped mental health. For example, connecting with friends through social media has been found to help cope with depression and anxiety. The 2017 Duke study found that although social media did cause jealousy and envy, it also helped teens cope with depression. Social media does allow people to connect with each other, even if not in person. It prevents people from completely isolating themselves.

There have also been many innovative ways in which technology has assisted mental health. It has changed the way our country provides mental health resources, especially in terms of suicide prevention. People can call for assistance and support in times of emergency. Crisis centers can reach more people to prevent suicides from occurring.

The rising popularity of mental health apps creates more convenient ways to seek help. These apps can help patients connect with professionals or help users cope with anxiety. Some apps are used as mood boosters by displaying positive messages on users’ phones throughout the day. Other apps can observe addicts’ behavior by tracking their location. For instance, going to a store to purchase alcohol can set off a prompt. Hopkins has encouraged the use of the Calm app to assist students with stress relief. Calm users have access to various breathing exercises and sounds of nature to help them focus or sleep. Apps are also useful for public health through data collection, and technological research to help mental health continues to expand.

While technology may have caused issues with mental health, it also has the potential to be a possible solution. As college students, let’s try our best to use technology in moderation. 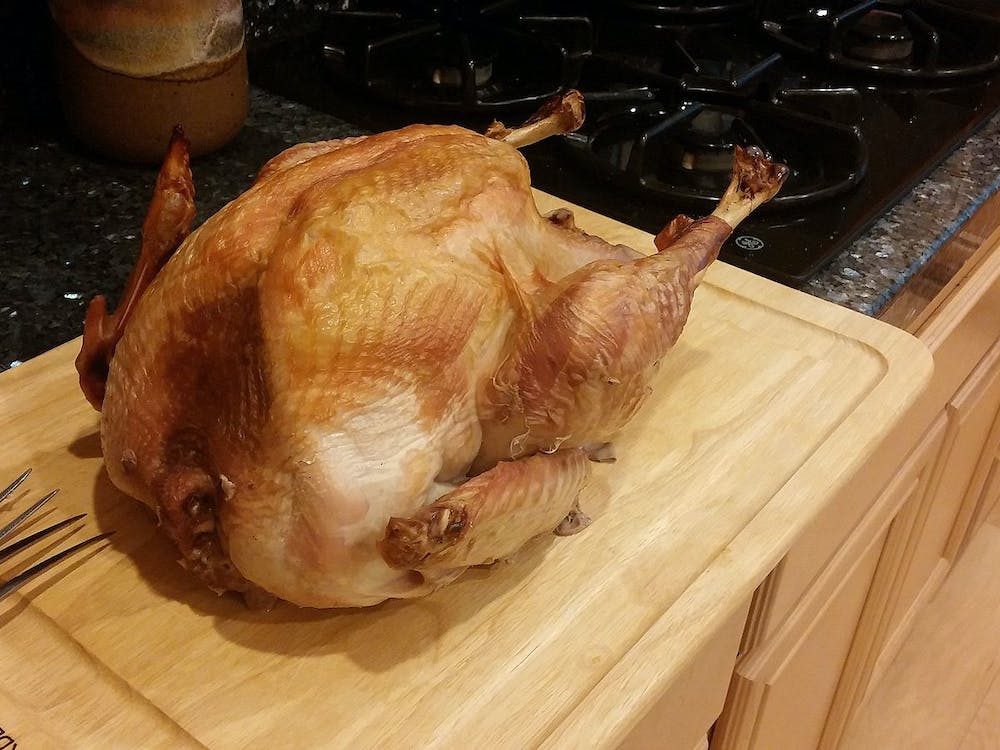 American traditions in an Asian household 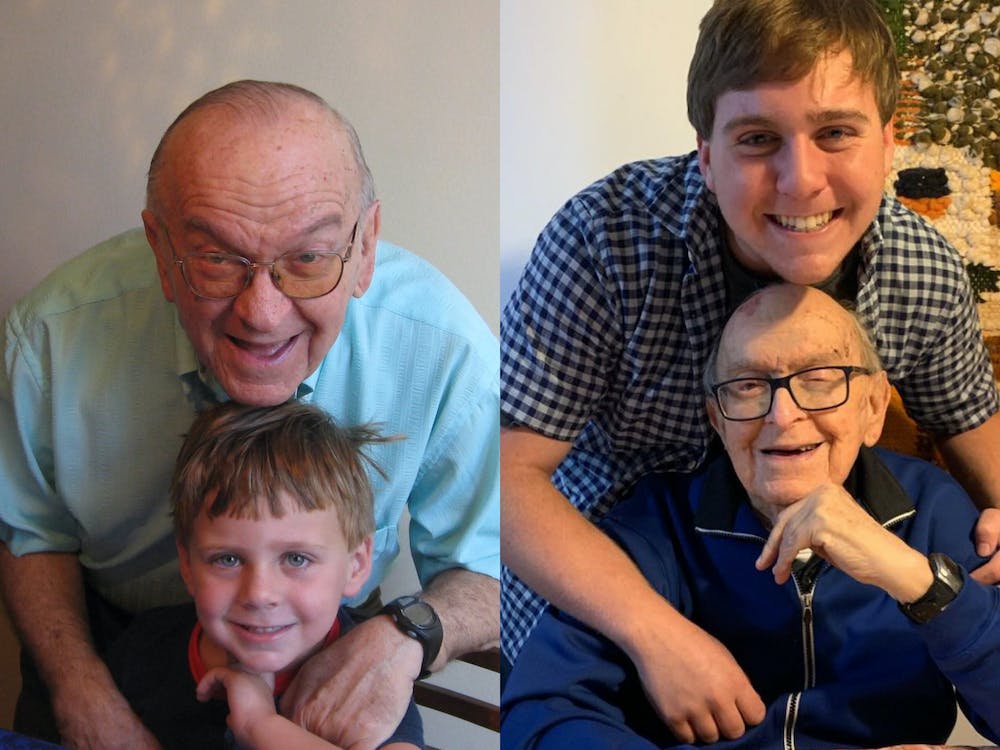 My grandpa’s breakfast table, then and now 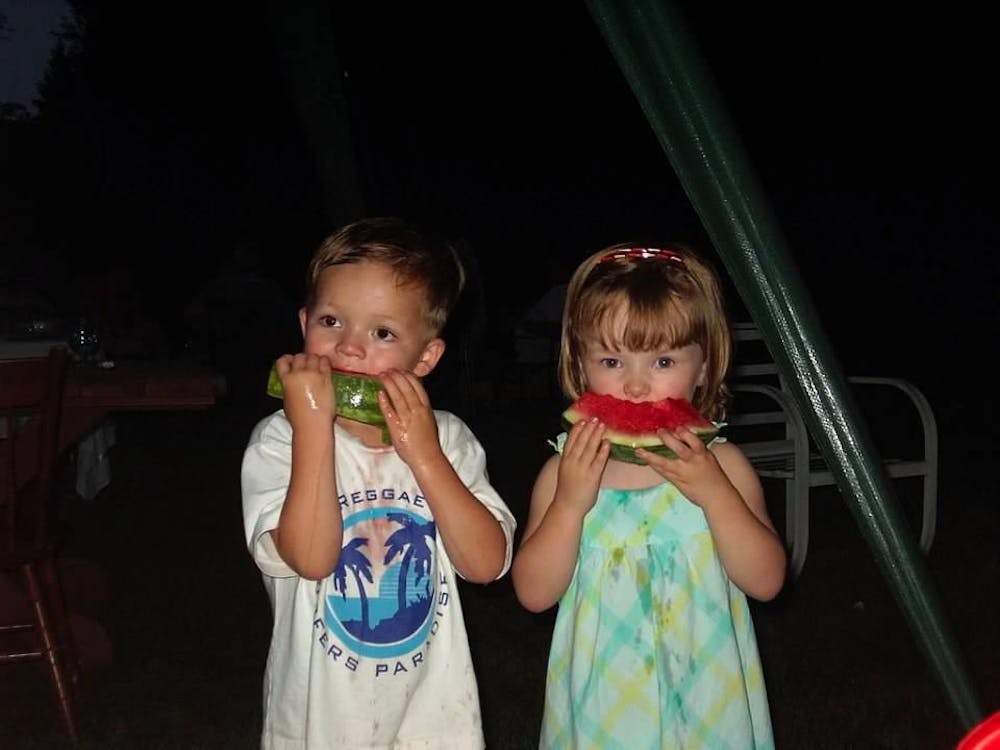 By MADELYN KYE | 3 days ago
Comments powered by Disqus