To everyone who has questioned my tattoo

As much as I wanted to go get one on my 18th birthday, I waited, for fear of the backlash I knew I was going to get. But last month, I went to a little shop in Hampden and, with my big holding my hand, finally got a tattoo. While I could not be happier about it, I know that, for various reasons, many people seem to think tattoos are some kind of abomination.

So to everyone who sees ink as a mistake, here are the answers to the questions I know you’d love to ask:

Aren’t you afraid you’ll never get a job?

Nope. I’m getting my education from one of the world’s best universities, and I’ve gotten stellar grades, made meaningful connections and taken advantage of loads of leadership opportunities. In a society that’s becoming more and more accepting, more people than you’d think actually believe that all of this makes me more qualified for a job than someone less experienced and educated who doesn’t have ink on their arm. Even if this isn’t the case, long sleeves and makeup specially designed to cover tattoos both exist. So I’m not concerned.

Why would you want an insect on your body for the rest of your life?

I did not just arbitrarily pick a design off the internet. I actually put a lot of thought into what I wanted and the reasoning behind it.

I chose to get a dragonfly when I was 16 and read that they only have 24 hours to live once they reach adulthood (it was initially supposed to be about making every second count). However, a couple years later, I read something contradictory. Turns out, dragonflies really live about 6-9 months. So then my tattoo became about living beyond expectations for myself. That, along with the message of the semicolon (the dragonfly is a semicolon with wings), is a reminder of how far I’ve come and that I am stronger than the mental illness I’ve dealt with since high school.

Do you really want a dark, permanent, physical reminder of that for you and the rest of the world to see?

Believe me, it is not helpful or plausible to try to forget about mental health issues. While I’ve spent years learning how to deal with it, it’s not like you spend a little while seeing a counselor or take some pills and everything goes away. My mental illness is as permanent as my tattoo, and I refuse to be ashamed of it any longer.

I will always have days when I struggle to get out of bed, when I feel empty, when my thoughts get out of control and go someplace that makes most who have never had to deal with the same sort of thing uncomfortable. My tattoo is a permanent reminder to fight it.

What if you change your mind when you’re older?

You could literally ask that about any decision anyone ever makes. What if that wall color goes out of fashion 10 years from now? What if the market crashes and you lose money on the house? What if one day you decide you no longer want to be married to your husband?

As with any big decision, I put a lot of thought into getting my tattoo (yes, including that I will someday have wrinkles), and it is not something I can ever see myself regretting. If that changes, I will deal with it when it happens.

So to everyone out there who has questioned this decision. I hope that this answers some of your questions.

Reflecting on what Ramadan means to me 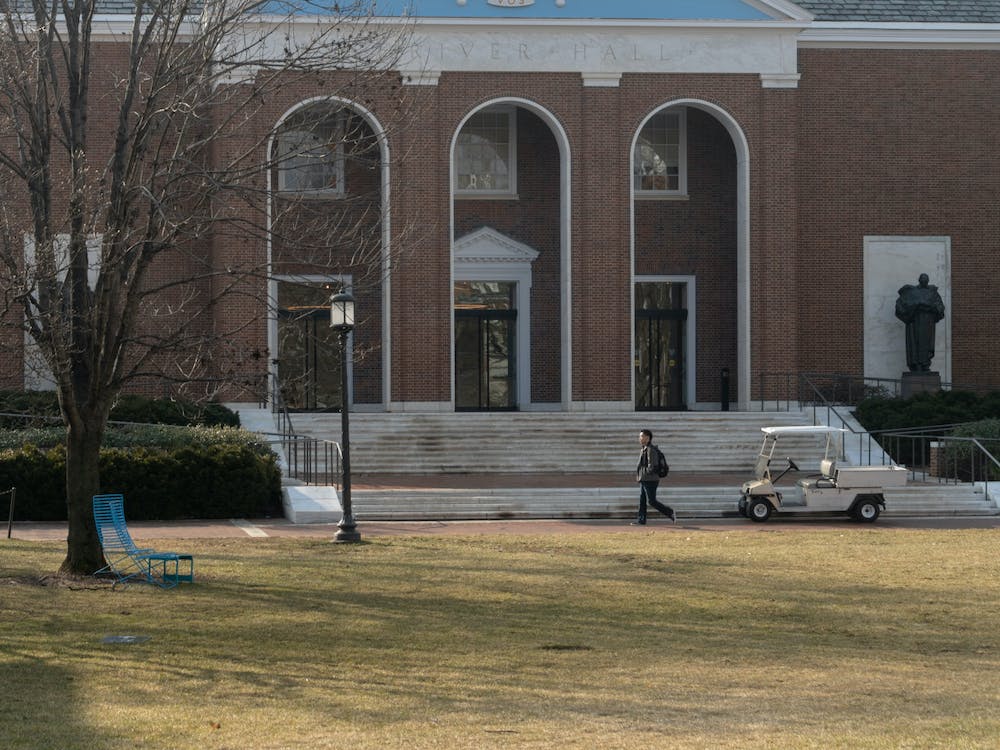 By ABIGAIL TUSCHMAN | 16 hours ago 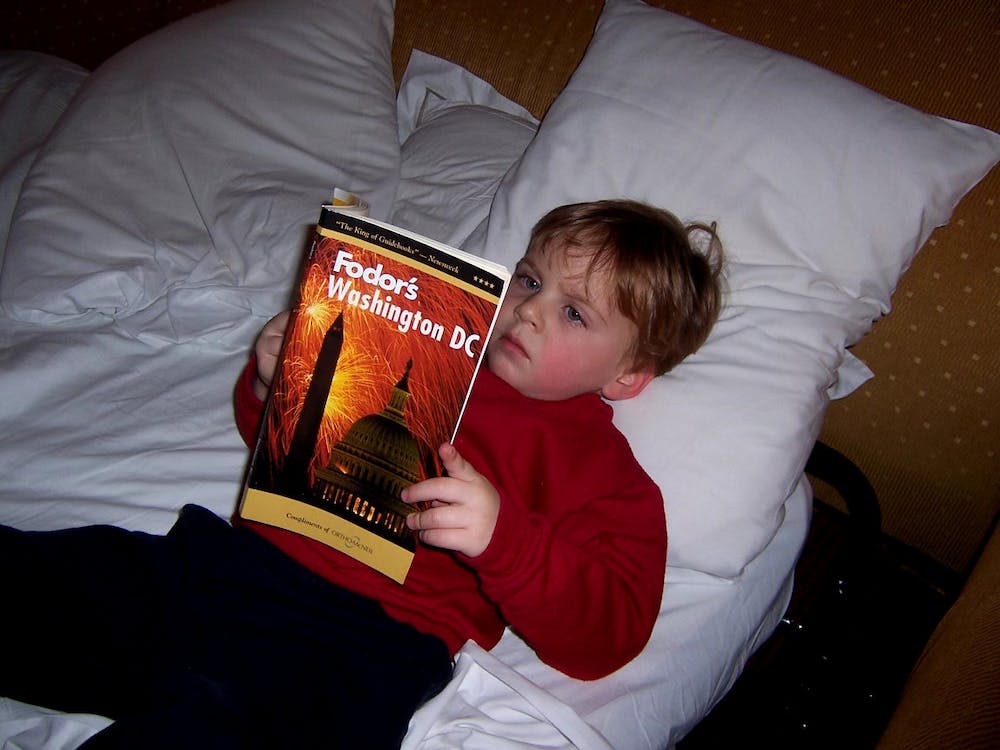 G is for Gabi: finding my name and language

By GABRIEL LESSER | 16 hours ago
Comments powered by Disqus