KAREEM OSMAN/PHOTOGRAPHY EDITOR Construction of a new residential building, to open in 2016, continues on the 3200 St. Paul lot.

Since its ground-breaking ceremony last March, the 3200 St. Paul construction has evolved into a structural foundation with a first deck under the governance of Armada Hoffler and Beatty Development.

“We started from the ground up with the footers and the foundation of the building,” said Darnell Sample, a laborer for Facchina, a concrete company that works alongside Hirsch electricians and Maamech plumbers and mechanics on-site. “Now we’re on the first deck, the second level.”

The project is expected to house 31,500 square-feet of commercial space, including a CVS pharmacy. Parking for tenants and the public will also be available.

According to Vice Provost for Student Affairs Kevin G. Shollenberger, the project’s goal is to provide upperclassmen with additional housing while continuing to vitalize Charles Village.

“This project is also the kickoff for a new Charles Village retail, transportation and streetscape planning process,” Shollenberger said. “The goal of that process is to create a more pedestrian and bike-friendly landscaped village that will be a safe, attractive, comfortable gathering place for students, neighbors and the broader community.”

Construction is expected to continue until roughly Aug. 1, 2016, a few weeks before a new cohort of students move-in. As of now, the project is both on budget and on schedule, despite a quite literally rocky start, according to Armada Hoffler Superintendent Dean Larson, who is managing the project on-site.

“You can bank on it — we’re going to finish it on time,” Larson said. “We don’t really have an option.”

But while concrete frames have successfully been poured over the once-rocky terrain, for Sample, there is still the daily challenge of staying safe.

“It’s pretty routine, but it’s a dangerous job,” said Sample, who has been working with Facchina for three years now. “Anything can happen. Last week, we just lost one of our carpenters. He lost his ring finger. About a month ago we lost another guy from our company, not from this job site. He fell off of a six-story building and died.”

Although the work days are long and the risks for injury high, Sample said he enjoys his job because it is hands-on and allows him to learn a variety of skills including rigging, carpentry, elevations and blueprints.

“In about a month from now it’s going to look how it looks now with all the props and the panels and everything, but it’s going to be going higher and higher,” he said. “You’re going to see progress every week.” 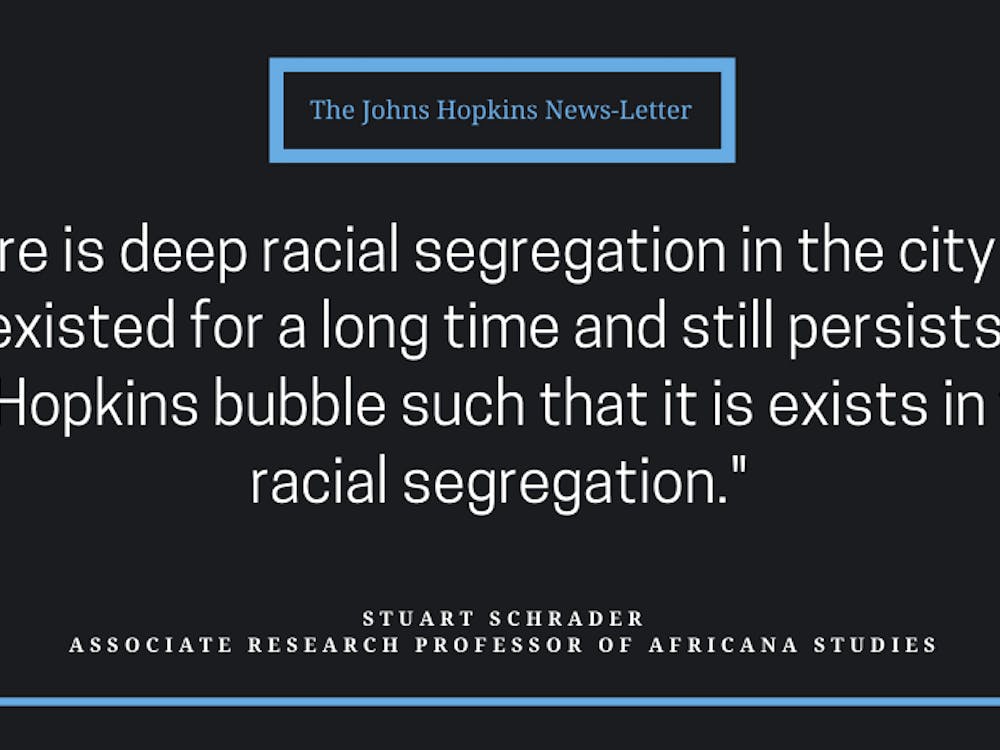 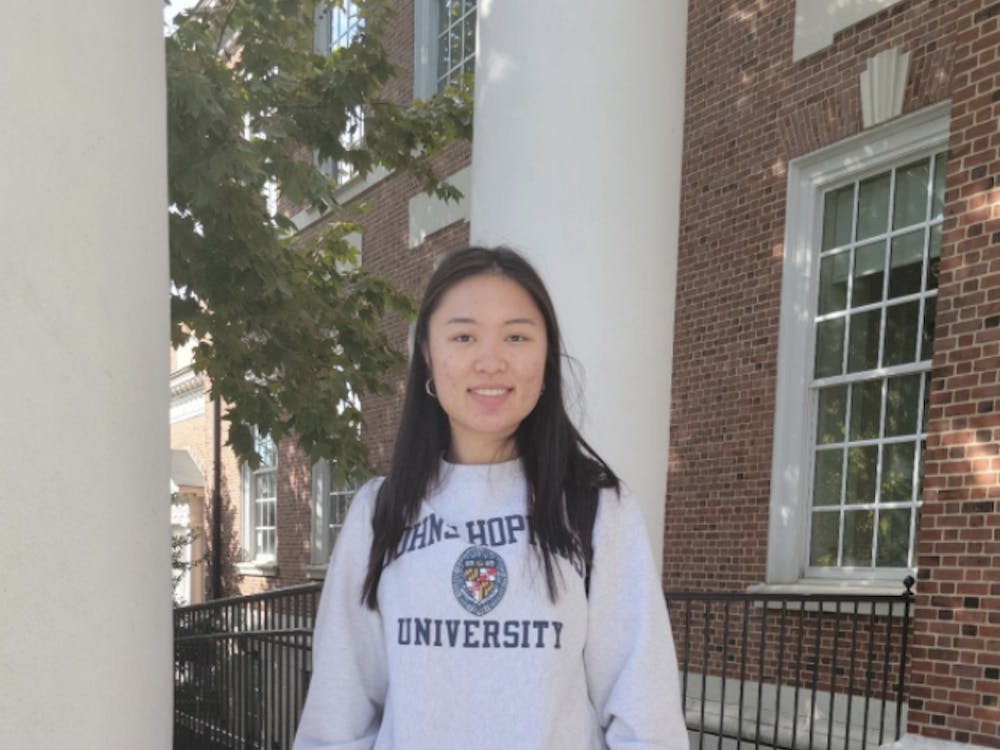