Mark Walhberg is one of the stars of the uninspired Netflix comedy Me Time.

Some of the greatest films ever made owe their brilliance to an opening scene that immediately situates the audience in its world. The exploding forests of Apocalypse Now are iconic representations of the Vietnam War, while the proleptic monologue and murder in No Country For Old Men prepare the audience for the evil and violence in the film. I truly believe that Me Time should also be included in this list, because its opening scene establishes beyond all doubt exactly how ridiculous, lazy and mind-numbingly worthless the entire experience is going to be.

The opening scene attempts to establish the relationship between childhood best friends Sonny (Kevin Hart) and Huck (Mark Wahlberg). Huck is a fast-living party animal who celebrates his birthdays with extravagant adventures, while Sonny is getting married and is ready to settle down and leave Huck’s lifestyle behind. In the opening scene, they go wingsuit flying on Huck’s birthday. Sonny gets scared and tries to leave but is thrown off the cliff by the wind of a helicopter’s blades. Huck flies off to assist him, and they reconcile in the air until a flock of birds hits Sonny in the face.

Fifteen years later, Sonny is a stay-at-home dad with two children and his wife Maya (Regina Hall), who is a successful architect. He avoids Huck and his wild life in favor of looking after his family and volunteering at their school. He has a passing relationship with other volunteering parents at the school, a group that includes all races and sexualities but somehow fails to have any people who talk like actual human beings. Such lazy dog-whistling and virtue signaling are painfully abundant throughout the film and it took effort to not wince at every instance.

Once the film has established exactly how down-with-the-cause it is and has made up for all the tweets that cost Kevin Hart his job as the host of the Oscars, it finally allows some time for the plot (in the loosest sense of the word). After much suggestion from his wife, Sonny decides he needs to take some ‘me-time’ during spring break, when his family will go to his wife’s parents’ house and he will relax at home. After a day of failing to do anything fun by himself, he finally accepts Huck’s invitation to attend his 44th birthday party.

Thus stumbles Mark Wahlberg into his own movie as Huck. He takes his entire gang of hippies and Sonny to his birthday camp in the desert, where they are supposed to ‘go primal’ and hunt their own food. I think it was here that a lioness attacks Sonny while he is taking a dump in a bucket. I remember seeing Sonny stab it with an Epi-pen from his fanny pack while being mauled by the lioness – my memory is a bit hazy and it’s very possible that this was just a dream I had, because it is ridiculous and also because the deep cuts that the lioness’ claws left in Sonny’s back are never referred to again for the rest of the movie.

The only redeeming quality of the film was Jimmy O. Yang’s hilariously menacing portrayal of Stan Berman, a loan shark whom Huck owes $47,000. After Berman burns down Huck’s camp and the party is disbanded, Sonny and Huck are left together to catch up. They get into some trouble and run over a tortoise and Sonny almost destroys his marriage — there are too many disjointed plot points, all of which somehow get resolved in the end. Or maybe they don’t — I can’t say for sure because I put about as much effort into watching Me Time as the filmmakers did in making it.

The truly heartbreaking part about the movie was watching three beloved entities — Kevin Hart, Mark Wahlberg and Netflix — become pitiful mockeries of themselves. For me, as a huge fan of Boogie Nights and The Departed, Wahlberg’s spiral into the dark chasm of artless and lazy projects like Me Time and Uncharted is distressing. Hart, too, is on a similar trajectory, considering his previous release, The Man From Toronto, was yet another forgettable action-comedy. Lastly, Netflix seems to be throwing out as much substandard content as possible into the world as it gallops towards a bankruptcy of increasing inevitability every day.

Me Time is yet another example of what you get when Netflix puts some actors in a blender with the hope that whatever pathetic excuse for a plot they come up with will hold them together. Each frame reeks of obnoxious mediocrity and the dialogue sounds like the stream of consciousness of a four-year-old, so do yourself and your brain cells a favor and skip this one. 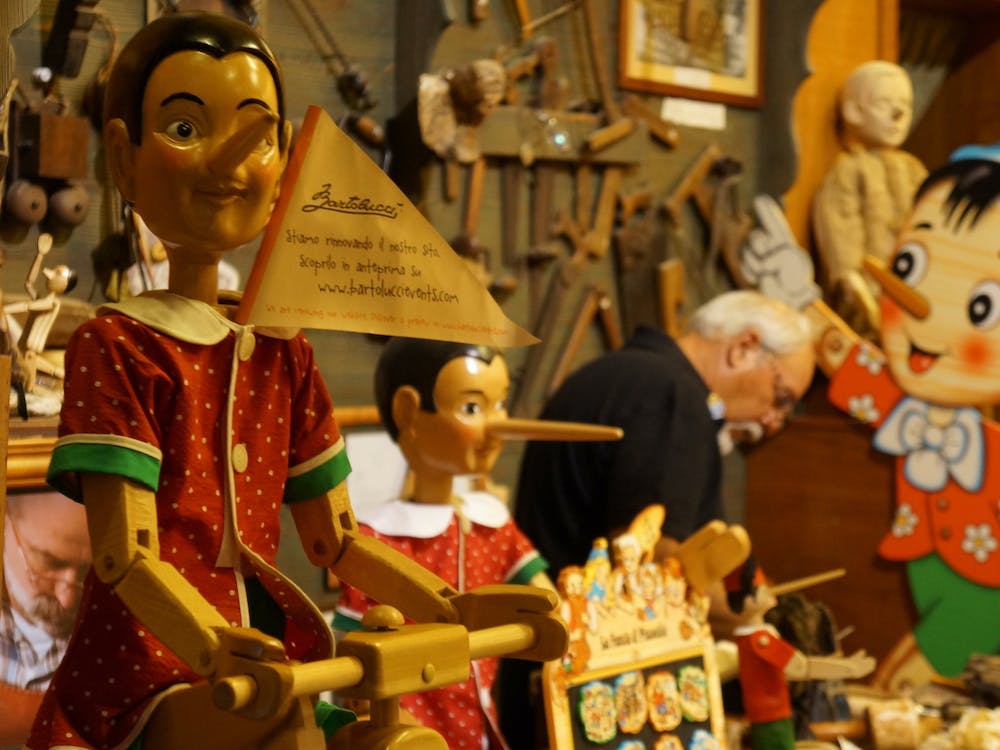 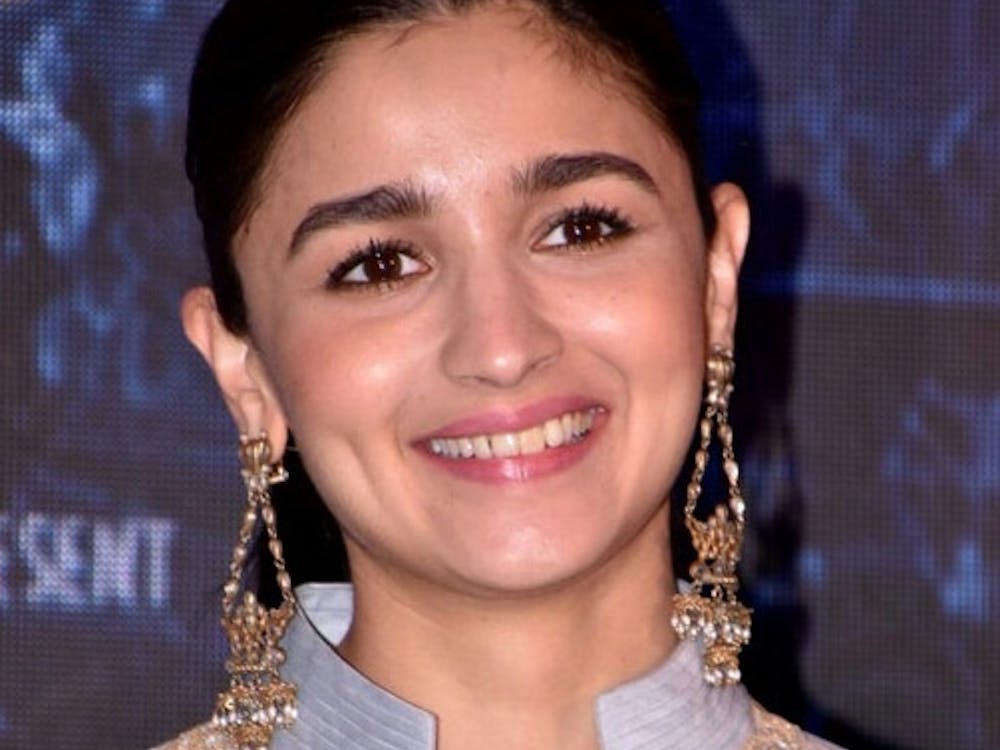