Over the course of the past summer, monkeypox cases globally have increased substantially.

On Sept. 12, Dr. Matthew M. Hamill, assistant professor in the Division of Infectious Diseases at the School of Medicine and clinical chief for Sexually Transmitted Infections at Baltimore City Health Department, provided an update to the monkeypox outbreak on behalf of the Johns Hopkins Center for Global Health.

Isolation and prevention practices for monkeypox are similar to measures taken for COVID-19. Recommended preventative measures, as stated by Hamill, include self-isolation (until any skin lesions are gone), wearing masks, avoiding contact with animals, maintaining hand hygiene and avoiding sharing items such as towels and clothing.

Dr. Yukari C. Manabe, a professor at the School of Medicine, mentioned that the only testing that is available for monkeypox now is reverse transcription polymerase chain reaction. This testing method requires certain lab capacities, therefore limiting the availability of monkeypox testing. However, she noted home tests may be available in the future as fluids extracted from the skin and could be used in the development of antigen tests.

“It is currently not available, but it should be possible,“ she said. “[The] problem with antigen test, though, is that a negative does not preclude having the illness.”

The current vaccines for monkeypox are the JYNNEOS vaccine and the ACAM 2000 vaccine, both of which are approved for preventing smallpox as well.

In an interview with The News-Letter, Hamill mentioned the importance of seeking help, including vaccinations, from the Student Health and Wellness Center or a local medical center if one finds themselves at risk.

Existing treatments for monkeypox include antivirals such as tecovirimat (TPOXX), vaccinia immune globulin intravenous, cidofovir and brincidofovir. However, no treatment specifically for monkeypox virus has been approved by the Food and Drug Administration. According to a CDC article on the efficacy of TPOXX in treating monkeypox, the clinical use of TPOXX is generally well-tolerated, though there appear to be side effects, including headache, nausea and infusion side pain in every treatment.

In the briefing, Hamill introduced questions that still need further research, including whether the virus may be present in body fluids such as semen, what the effects of the virus are on immunocompromised individuals and if there is a potential of spreading the virus from respiratory secretions.

In addition, Dr. Kelly Gebo, a professor at the School of Medicine, noted that co-infections of monkeypox virus and other viruses such as human immunodeficiency virus might cause the monkeypox symptoms to persist for a longer period.

Because a major pathway of transmitting and contracting monkeypox is via intimate physical contact, such as sexual contact, it is possible that monkeypox patients may encounter stigma following their diagnosis. The Johns Hopkins Center for Global Health advocated that no patients or groups should be treated unfairly.

Hamill noted in his interview that no patients or groups should be treated unfairly after diagnosis, apart from any necessary isolation or prevention measures.

“Their risks are not their identities, but the behaviors associated with it,“ he said. “It can happen to anyone.”

He encouraged students to have open conversations with their partners and seek testing if early symptoms are observed. Public health sectors and healthcare professionals have the responsibility of providing preventative measures through education and vaccination.

However, Hamill also noted the responsibility public institutions, such as universities,  have in forming a comprehensive response in the face of another pandemic.

“[The] University is taking responsibility for this at different levels, and the monkeypox issue should be taken seriously,” he said. 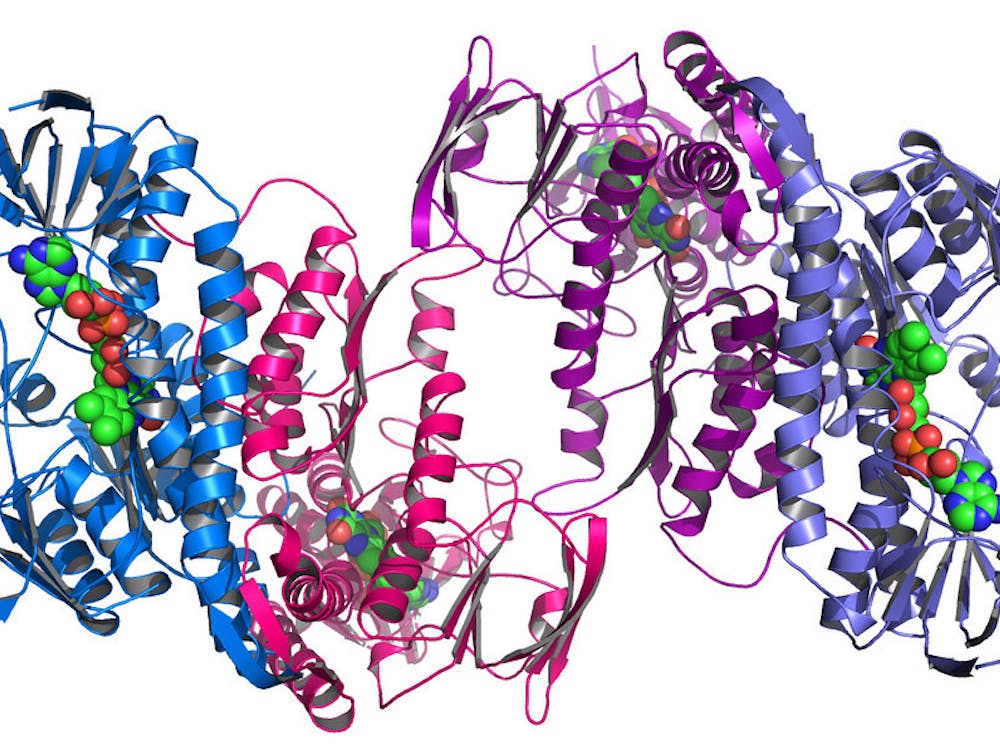