Whether customary or more avant-garde, every piece harbored a deeper meaning, detailed by emcee Ethan Tieng as models strutted down the runway and posed for the cheering crowd. These personal vignettes added dimensionality to the significance of the event, demonstrating the power of clothing to connect individuals to one another and to their origins.

IAC President Joyce Wang participated as a model, wearing the brown pantsuit that her mother wore to job interviews upon immigrating to the United States.

In an interview with The News-Letter, Wang explained on the experience of dressing in her mother’s clothes.

“In my eyes, the clothes symbolize the struggle many immigrant parents face in coming to a new country in search of jobs or better living conditions and trying to mold into a new society,” she said.

Wang complemented the brown pantsuit with sleek black sunglasses and brown lipstick to add a personal touch to the look. She noted that clothing offers an avenue for her to express appreciation for her parents’ immigration to the United States, despite feeling emotionally disconnected from that experience at times.

Other highlights of the show included the traditional Korean hanbok worn by Elizabeth Im, the Burmese dress and handbag donned by Saung Oo May and the custom shoes — inspired by memories of his grandparents — designed by Paul Lam. These pieces spotlight the heterogeneity of Asian fashion and demonstrate the cultural pride felt by Hopkins students.

My personal favorite outfit? Yuehan Liu’s lilac-colored hanfu, a traditional garment currently making a comeback among young Han Chinese people and the Chinese diaspora. Liu’s hanfu draws from its traditional characteristics but integrates new colors, styles and materials to achieve a modern appearance. Its revival speaks to the desire to connect with one’s roots and reaffirms the capacity of clothing to fulfill this desire.

In an interview with The News-Letter, Student Government Association Executive President Breanna Soldatelli praised the event, its models and its organizers.

“There was so much significance behind every item of clothing, whether it was traditional and many people wore it, or if it was a family-specific piece,“ she said. “It all felt really meaningful and the show was put together incredibly well. I’m really proud of the students that were involved in this. They are doing a great job representing their cultures and educating others.”

A cocktail hour followed the fashion show, during which models, organizers and attendees mingled and discussed the apparel. Overall, the entire event deserves nothing but applause, which there was plenty from the students in attendance – event organizers had to scramble to find more chairs to accommodate the abundance of guests.

The hard work put in by IAC members to execute this event presented itself clearly through the elaborate set up of the stage and the organized flow of the evening. Though I am not into fashion myself, I was absolutely blown away by the attire, choreography and stories of the models.

Wang emphasized her pride in the entire team that put the event together.

“As a soon-to-be-graduated senior, I hope IAC’s fashion show sticks around for many years to come and I definitely want to attend future iterations as an audience member,” she said.

As an audience member, I can only echo Wang’s hope for the event to continue as an annual affair. The IAC’s “Diaspora” Fashion Showcase exhibited some of the best attributes of the Hopkins community, spotlighting both student diversity and creativity. Event organizers made reference to the “Flavors of Africa” fashion show put on by the African Students Association this past December, applauding the event and citing their inspiration from it.

Given the success of these events, I hope that other cultural organizations follow suit to bring greater attention to the wealth of countries represented by the Hopkins student body through the medium of clothing. Fashion offers a unique opportunity to explore heritage and for students to express their own narratives, promoting critical cross-cultural discourse that strengthens our vibrant community.

Nicholas Cage is back — not that he went anywhere 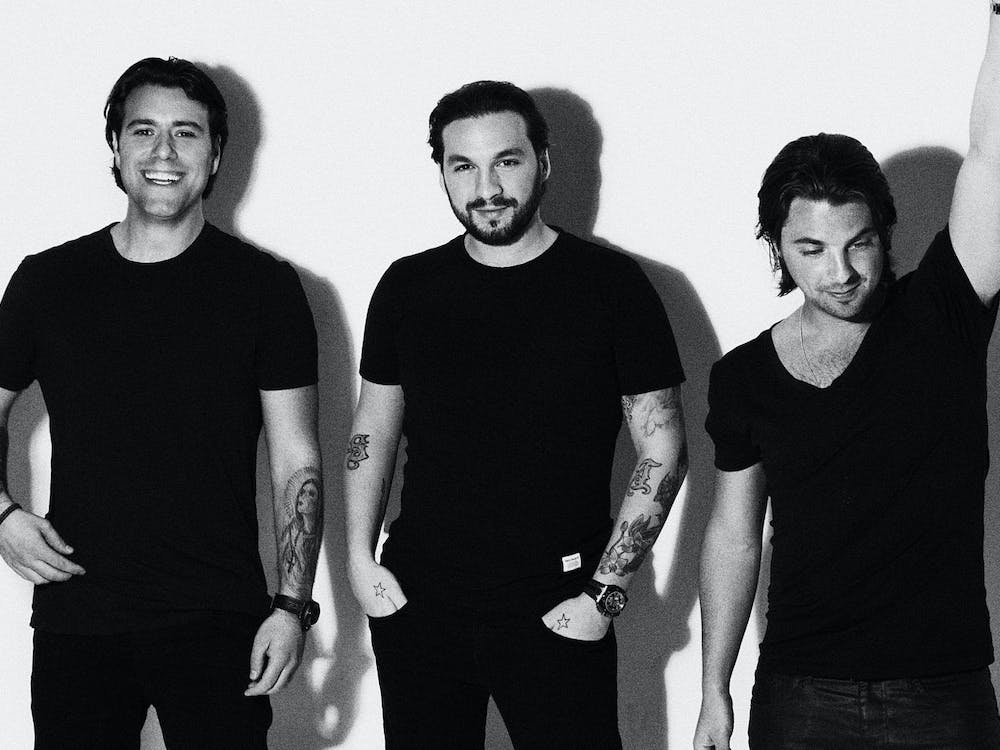