While some Hopkins students are applying to schools abroad, others grew up abroad and are looking to apply to schools in the US.

Originally, I was hoping to write this piece about student experiences with the Medical College Admissions Test (MCAT). However, my plans pivoted when I got in touch with Belle Hartshorn, a senior Molecular and Cellular Biology major applying to medical school this summer. Hartshorn has never taken the MCAT, and she doesn’t plan to.

Hartshorn is an American citizen by birth and grew up in Boston. However, thanks to having New Zealand citizenship from her father, it is possible for her to attend medical school in both New Zealand and Australia. The perks seem appealing enough. Because she already has an undergraduate degree in science, her medical education in New Zealand would last only three years, as opposed to four. She also estimates that because student loans abroad have lower interest rates, she is likely to graduate with substantially less debt.

However, one of the biggest pull factors for Hartshorn is both Australia and New Zealand have socialized healthcare systems. She has Rheumatoid Arthritis (RA), a chronic autoimmune disease, and she will likely require some extent of medical care indefinitely; living somewhere where the cost of this care isn’t a concern represents a huge relief.

In an interview with The News-Letter, Hartshorn explained how her condition and medical needs influenced her decision.

“Getting my diagnosis was the thing that sealed it for me,” she said. “[My healthcare] is really expensive here, even if you have private insurance, which is not a guarantee.”

She noted that when she came to Hopkins, she was already interested in medicine, but her RA diagnosis and the summer after freshman year solidified her interest in the healthcare system.

“Having that perspective as a patient made me even more sure that this is what I want to do,” she said. “It was overwhelming and stressful but there were amazing people at every step of the way who really wanted to help people be the healthiest person they could be, and I wanted to be able to do that for someone.”

Hartshorn’s case is unique in that her application cycle is on a completely different timeline than students applying to medical schools in the United States. Namely, the school year in both Australia and New Zealand starts in February instead of August. This means that to start medical school in early 2024, Hartshorn will likely submit her initial application this August. In the meantime, she plans to engage in biomedical research in Boston while saving up money for the move abroad.

Because her situation is so unique, Hartshorn admits that she hasn’t reached out to Hopkins Pre-Professional Advising. She doesn’t expect that they would be familiar enough with her situation. Instead, she’s relying on family in New Zealand and her own research to plan out the application process. She expressed that she was both jittery about starting a new chapter of her life but also assured that she would end up where she needed to be.

“I’m definitely kind of nervous,” she said. “I do have a really solid plan in place and I have a lot of support for that plan from my parents, [and] from my extended family overseas.”

Although most of the pre-medical resources at Hopkins are oriented toward those applying to medical schools in the United States, Hartshorn has made the decision to apply solely to schools in Australia and New Zealand.

In an interview with The News-Letter, Yifei Chen, a member of the International Pre-Health Society, noted that international students have challenges that most applicants who are US citizens would never think of. In the 2021-2022 application cycle, 2,309 international students applied to medical school and 328 (14.2%) matriculated. This rate is less than half of the national average of 36%.

Chen and most other international students are in the US on an F1 Visa, which prevents them from applying to most paid jobs. This means most pre-med experiences, including research assistant positions, emergency medical technician positions or scribing jobs, are difficult to come by.

She noted that for her summer internship at the University of Colorado School of Medicine, she had to obtain a curricular practical training approval with the help of the Johns Hopkins Office of International Services (OIS). These activities are only approved if there is a documented, strong connection to the student’s academic program. Chen and others must also apply for optional practical training authorization after graduation if they wish to remain in the US on a gap year while applying for medical school.

Chen noted that although she has found the Office of Pre-Professional Advising at Hopkins helpful, she does think they could offer more data to help international students to know where to apply. While the University does collect and share data on some characteristics of student applicants and matriculants to medical school, Chen expressed  that data analysis specific to the success of international student’s applications could be offered.

Chen also noted that, because of the structure of medical education in China, where she grew up, she would likely not be able to apply directly to a Chinese medical school. As challenging as medical school applications in the US are for her and other international students, it may be her easiest option if she wants to practice medicine. Despite these obstacles, Chen has seen from other students that this path is definitely possible, and she plans to pursue it.

“It’s true that it’s harder for us,” Chen said. “I have listed the extra hardships we may encounter, but you can see it’s not too scary.”

Ellie Rose Mattoon is a sophomore from Austin, Texas majoring in Molecular and Cellular Biology and Public Health. Project MD 2027 documents the challenges, inequities and triumphs of Hopkins students applying to medical school for entry in 2023. 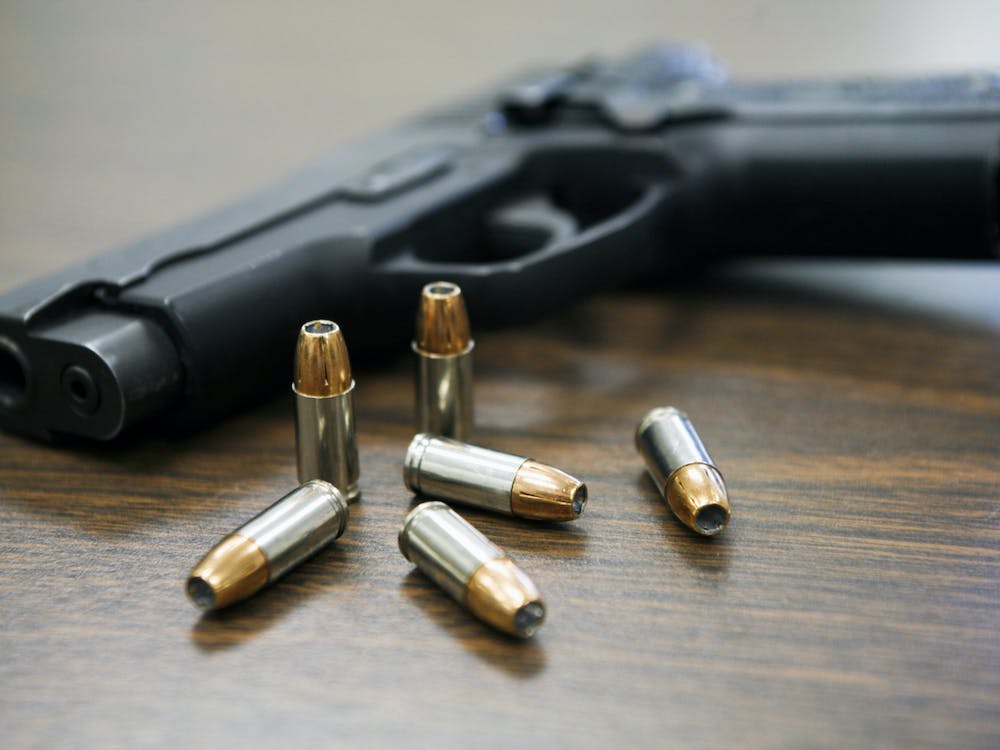