Hopkins should require courses on medical racism for pre-med students

Palla and Prebel Jackert argue that pre-med students should be required to learn about racial bias in medicine.

1840s, Alabama. A decade of medical experimentation on enslaved women allowed a young physician named J. Marion Sims to finally and successfully operate on a vesicovaginal fistula, a monumental step forward for gynecology.

Sims’ surgical technique was not the main reason this surgery became achievable. Instead it was the women he operated on — Anarcha, Betsey, Lucy and more whose names are lost to history — who learned how to nurse each other through the post-operative complications that had long plagued gynecological surgeries. But Sims kept the limelight and was crowned the father of surgical gynecology — the field that first put American medicine on the global map.

Seventy years later, Harvey Cushing completed his residency at Hopkins Hospital and decided to expose the surface of the brain to operate on tumors. His ability to keep people alive after brain surgery earned him global fame and chairmanship of the Bent Brigham Hospital in Boston, but his leadership was influenced by internal prejudice. He documented his own discomfort with Jewish people and Black male practitioners, whom he hoped would not try to integrate into his hospital system.

These narratives of Sims and Cushing are not veiled calls to tear their legacies down. Instead, they inform us that from rookie physicians to globally esteemed surgeons, the spirit of American medicine has grown while constantly being intubated by contemporary racial prejudices.

At our university, an education in the historical shortcomings of the American medical system would feed forward and raise many future physicians’ awareness of clinical disparities. Coursework in the critical history of medicine could and should be a prerequisite to receiving the Hopkins Committee Letter — the paper gateway for Hopkins students applying to medical school. Feasibility is of no concern because these classes and professors already exist.

Both of us took Race, Racism and Medicine with Alexandre White, who fostered deep and honest conversations about the racist history of the medical field. Similarly, the course The American Illness Experience taught by MD/PhD candidate Maya Koretzky challenged students to focus on social determinants — race, gender, socioeconomic status, location — that influence the experience of illness in a health-care system designed without much attention to its marginalities. These courses caused us to reflect on our clinical experiences and how these medical histories dangerously seem not to exist if you choose not to engage with them.

Similar classes can easily be made prerequisites for the pre-med track. Most majors at Hopkins have requisite classes to provide a foundation for upper-level material. In the same vein, coursework looking at historical prejudices in the health-care system provides an understanding of certain anxieties and legacies that linger in any American clinic.

This knowledge is illustrative for pre-med students as they start engaging with clinical experiences, usually more heavily as upperclassmen or during their gap year. Since every pre-med student already has to take the five courses that are prerequisites for most medical schools — biology, organic chemistry, general chemistry, biochemistry and physics — an internal pre-med requisite at Hopkins does not venture into any uncharted territory.

Perhaps the biggest question, then, is why to make such coursework necessary instead of encouraged. Our burden of proof is to show that learning about the history of prejudice in the system would make most pre-med students more vigilant physicians. If we do so, we would contend that critical history of medicine coursework is especially beneficial in that it builds the emotional intelligence aspect of physicianship like none of the other prerequisite classes do.

Understanding the history of American medicine is crucial to physician compassion because it provides pre-med students with a heightened sensitivity to the historical and present implications for marginalized groups in the clinic. The history of the American response to disease is not just textbook material — it has active precautionary power.

Take the current pandemic. The initial response to the COVID-19 outbreak included the issue of perceived Black immunity to the virus, based on lower COVID-19 incidence in predominantly Black communities versus majority-white centers.

But the perception of innate Black immunity to disease has a well-rooted legacy in American disease response. The same bells went off during the 1793 yellow fever outbreak in Philadelphia, when supposedly immune Black folks of the city were encouraged to care for white people and could not leave due to illness. Even in the mid-20th century, the cancer rates reported among Black women lagged far behind white women, drawing suspicion as to the innate immunity of Black women’s bodies to tumorigenesis.

But as was true for yellow fever and cancer, and is true for COVID-19, it is the racial disparities in health-care access that contribute to differences in disease prevalence. The history of medicine in America thus repeatedly cautions us against instantly assigning innate differences in disease susceptibilities when faced with public health crises.

On the flip side, American medicine has acknowledged the innate sameness of racial groups as a justification to exploit the bodies of some groups for research that will benefit the population as the whole. Such was the case for Henrietta Lacks, whose cancerous cells were taken from her body without knowledge or consent. Lacks’ cells were and still are today instrumental in both clinical and basic oncology research, exemplifying the exploitation of Black women in research. Yet Black women today, especially those of low socioeconomic status, do not reap the benefits from Lacks’ sacrifice, shown by the fact that they suffer disproportionately from higher incidence and mortality from breast cancer.

Lacks’ story is not some freak perversion; the same thread of exploitation runs through American medical history. Sims’ patients were subjects of gynecological experiments that have implications on women’s health care today, but Black women still suffer disproportionately from maternal mortality and other birth complications.

These histories of medical mistreatment of Black women caution us and tell us to be vigilant toward a system that has had tendencies of preying on Black women seeking medical help. Again, knowing the historical context gives us a better chance to confront internalized racial biases due to the medical field’s systemic oppression of minority groups.

The pandemic has brought certain examples of racism in medicine to the public eye. But learning about the role of medicine in both reflecting and enforcing prejudice in American history remains outside the paradigm of pre-med education. With this policy change, we aim for Hopkins to be a model for a broader change in pre-med education across institutions of higher education.

American society as a whole is reckoning with historical racial injustices and the problematic legacies of historical figures, including our own university’s namesake. Now is a good time to make sure that future physicians from our institution pay heed to the injustice and marginalization at the backbone of the American health-care system.

Adhith Palla is a junior from Chicago studying Neuroscience. Ella Prebel Jackert is a fall 2020 graduate from Pasadena, Calif. with a degree in Neuroscience. She currently works as a medical assistant in medical oncology at Mercy Medical Center. 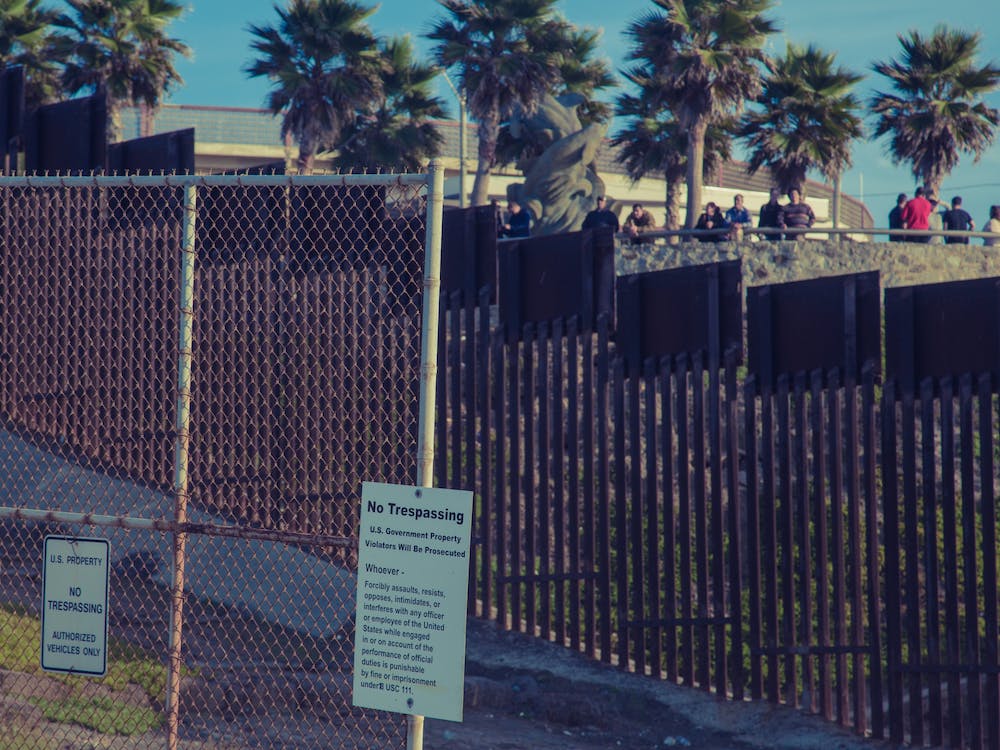 By JESSICA KASAMOTO | May 27, 2021
Comments powered by Disqus