As Big Tech companies are reaching stratospheric valuations and expanding their services, their practices are starting to clash and hurt each other.

In the ads, Facebook alleged that the 10 million small businesses that advertise on their platform would see a 60% drop in sales for every dollar they spend without personalized ads. The company also created a website to emphasize their point and is considering filing an antitrust lawsuit against Apple soon.

However, Anton Dahbura, the executive director of the Information Security Institute at Hopkins, has little sympathy for the social media giant.

"Too bad," he said in an interview with The News-Letter. “[Facebook] is either going to have to work it out with Apple or figure something else out.”

Antitrust practices have long been assumed to hurt only small companies that don't have the resources to competitively price their products while being economically viable. However, as Big Tech companies are reaching stratospheric valuations and expanding their services, their practices are starting to clash and hurt each other.

In an email to The News-Letter, Itay Fainmesser, an assistant professor at the Carey Business School who has written extensively on digital privacy, described the “complex relationships of competition and complementarities” between the Big Tech companies.

“Microsoft and Apple were always competitors in the OS [operating system] market, and now they also compete in the market for devices, as well as compete with Google in the search engine and browser markets, and with [Facebook] in text messaging, video conferencing, and more,” he wrote. “At the same time their reliance on one another grows too — the [Facebook] app running on an iOS device is only one example.”

Allegations against Apple's anticompetitive practices have grown over the years, but the public feud with Facebook has again raised questions about digital regulation and privacy. For most of the previous decade, Facebook and Apple have had a mutually beneficial relationship: Facebook needed Apple's platform to reach millions of mobile users while Apple appreciated the prolonged iPhone screen use of Facebook’s users.

However, Apple's increasing focus on user privacy has destabilized the relationship. Even before the 2015 San Bernardino attack, where Apple famously refused to give the FBI backdoor access to the assailant's iPhone to uphold the phone's security, Apple has been bolstering its security and privacy measures for their customers. This includes requiring apps to request the user for location information, showing users screen time by applications and displaying explicit disclaimers on how apps on the App Store manipulate user data.

A day after the first full-page Facebook newspaper ad, Tim Cook tweeted in support of Apple’s iOS 14 move. He asserted that users should be able to control the data that app companies collect about them. The App Tracking Transparency in iOS 14, he wrote in the tweet, will allow that.

“Interestingly, in terms of privacy, Apple did not change any rule. It merely highlighted a decision that was in the hands of users all along,” Fainmesser wrote. “Many users are not aware that this type of data collection is happening, or not aware that they have the right to block it.”

Although users have always had the ability to turn off ad tracking, which was turned on by default, the process was convoluted and the toggles were buried deep inside user settings. Apple is bringing the option to the forefront and is making the user experience more transparent.

Last month Apple published a report titled “A Day in the Life of Your Data” elucidating in detail how applications collect and distribute a user’s data using the narrative of a father and daughter’s trip to the playground. It showed how their interaction with various social media and game apps on their phone could provide personal and geographic information to companies they had never heard of in order to personalize ads for the user.

By contrast, over the past couple of months, Facebook has emphasized the importance of personalized ads for small businesses that advertise on their platform. A few days ago, Facebook released new radio and TV ads announcing an initiative called Good Ideas Deserve To Be Found, which spotlights how personalized ads help people discover local businesses. The ads provide examples of individuals who used Facebook to catapult their idea into a livelihood by attracting local consumers.

“Strategically, this can backfire,” Fainmesser wrote. “If users feel that they have no control over their data and that [Facebook] is likely to collect more data than they expect, users may reduce their usage of [Facebook] or delete its app.”

There has been criticism over Facebook’s actual motive and the empirical benefits for small businesses, as the company generates almost 98% of its revenue through digital ads.

“I don’t love the idea of data being collected in every which way,” said Associate Teaching Professor Lawrence Aronhime in an interview with The News-Letter. “But I do like the fact that Amazon sometimes recommends to me books that I did not know existed, and I am glad that they recommended them to me and I bought them. How would they do that unless they collected data?” 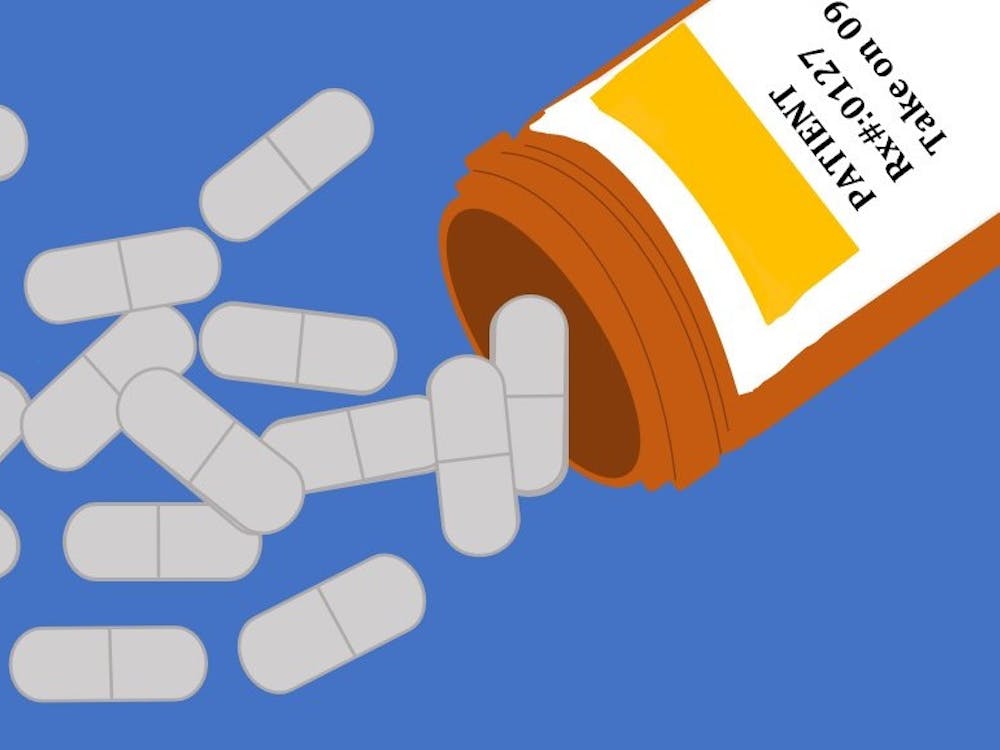 By WILLIAM BLAIR | 2 days ago 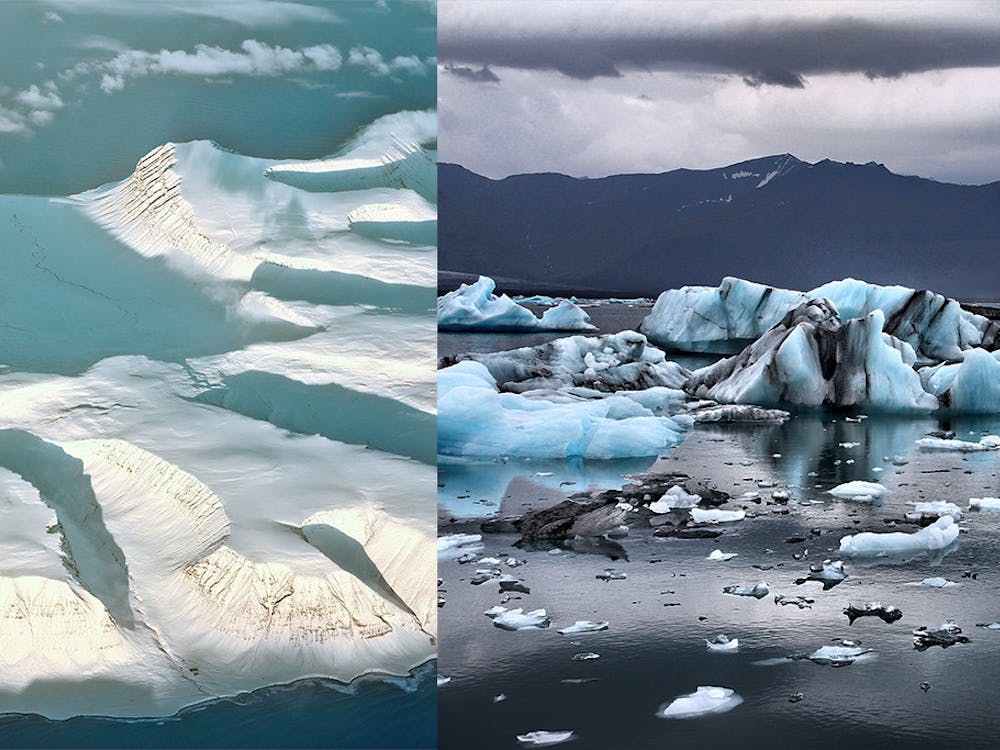 By RADLEY FAULKNOR | 2 days ago 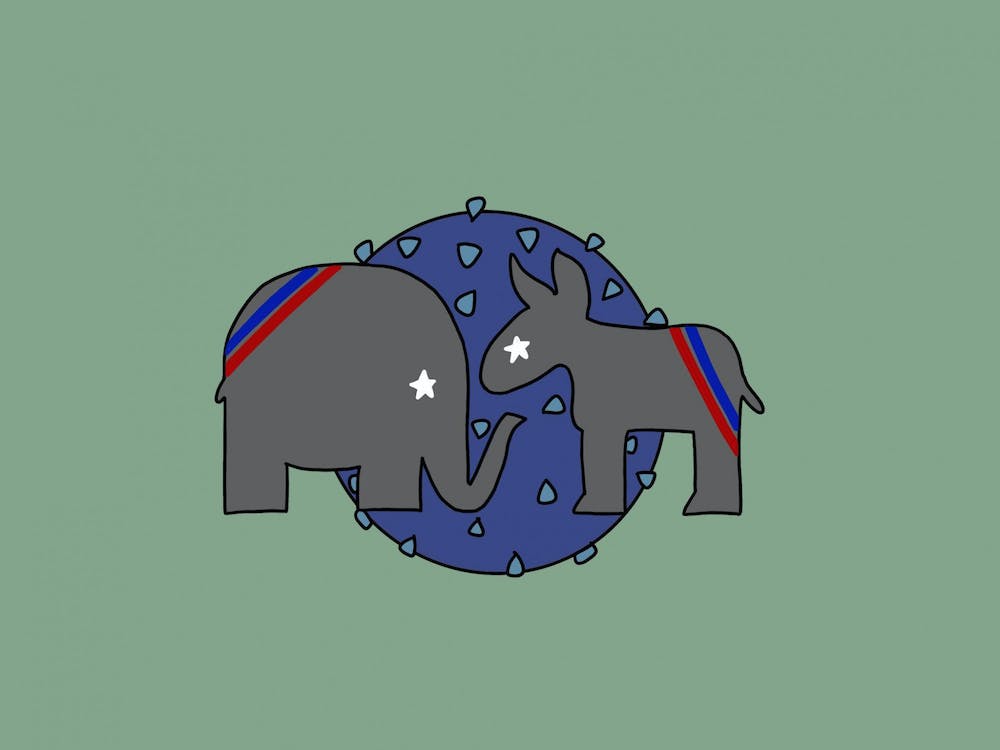 By TANVI NARVEKAR | 2 days ago
Comments powered by Disqus