Still in a jetlagged daze a week after flying in from Seoul, I got on the outbound bus number 22 at 7 a.m. to get to the mecca of doughnuts — the cruller central. When John F. Kennedy famously declared, “Ich bin ein Berliner” (“I am a jelly doughnut”), he probably was talking about these doughnuts.

I’m talking about the rows of Bismarks, glazed, old-fashioned and anything you can imagine that inevitably sell out by 9 a.m. at Hoehn’s Bakery in Highlandtown. It’s not a modern, “I can’t believe they put that in a doughnut” fare you can find these days (for example, “unicorn farts”). It definitely is vastly superior to the half-stale, often cold Krispy Kreme Original Glazed that gets sold in front of Levering Hall at least once a month.

Instead, Hoehn’s has been consistently churning out no-fuss traditional classics for Baltimoreans for decades.

Driving there, which takes around 20 minutes from Charles Village, offers plenty of street parking. If you opt to take the bus, you can get picked up in front of the University One Condominium, and it will drop you off a block away in half an hour.

A family bakery since 1927, Hoehn’s temporarily closed last July as one of the bakers, Lou Sahlender, underwent medical procedures. The bakery reopened on Jan. 6.

Owner Sharon Hoehn Hooper, Sahlender’s cousin, stated that the store received an incredible amount of support since it opened again.

“We’re delighted with the response we had. We have wonderful customers,” she said. “Lou had two major surgeries in a six-month period. I got used to not getting up at 12:45 at the middle of the night. That was a little bit challenging. But now, it’s like we never closed.”

Hooper and Sahlender bake the store’s doughnuts, cake and other pastries. A team of their other family members and a few store clerks support the operation.

“We usually come in around 1 or 2 o’clock. On a Saturday, it usually takes us eight or nine hours to get it all done because it’s just two of us. We do everything,” Hooper said. “It’s almost impossible to find help because when you tell people that you have to be in at 2 a.m., they look at you like you're insane.”

The Old-Fashioned Crullers — Plain or Powdered Sugar — are a must, but they are also known for their Glazed “Honey Dip” and Marshmallow-Filled yeast doughnuts.

By the time I arrived at the store at 8 a.m., a long line of people had already formed despite the unseasonably frigid weather. Mindful of the pandemic, only three people were allowed inside the cramped store. What makes the trip worth it? Being handed a box filled with warm, delectable pastries.

As most of the baked goods are gone by 9 a.m., calling ahead to save them is an option, and they offer curbside pickup. Any doughnut will set you back just $1. 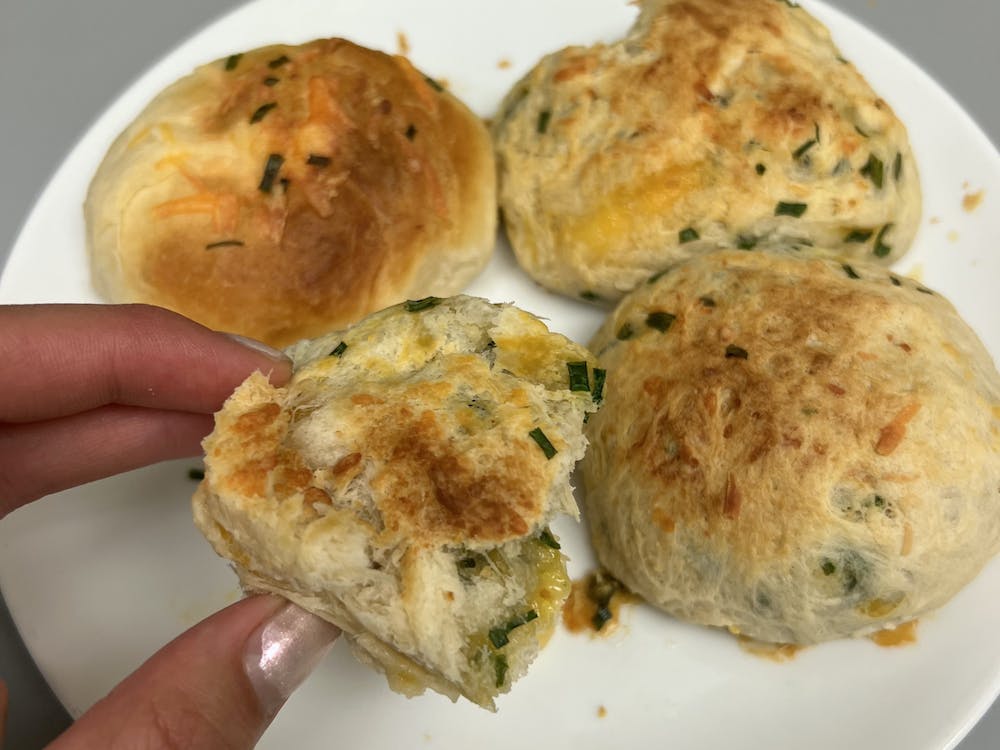 By KAYLA RABEY | 2 days ago 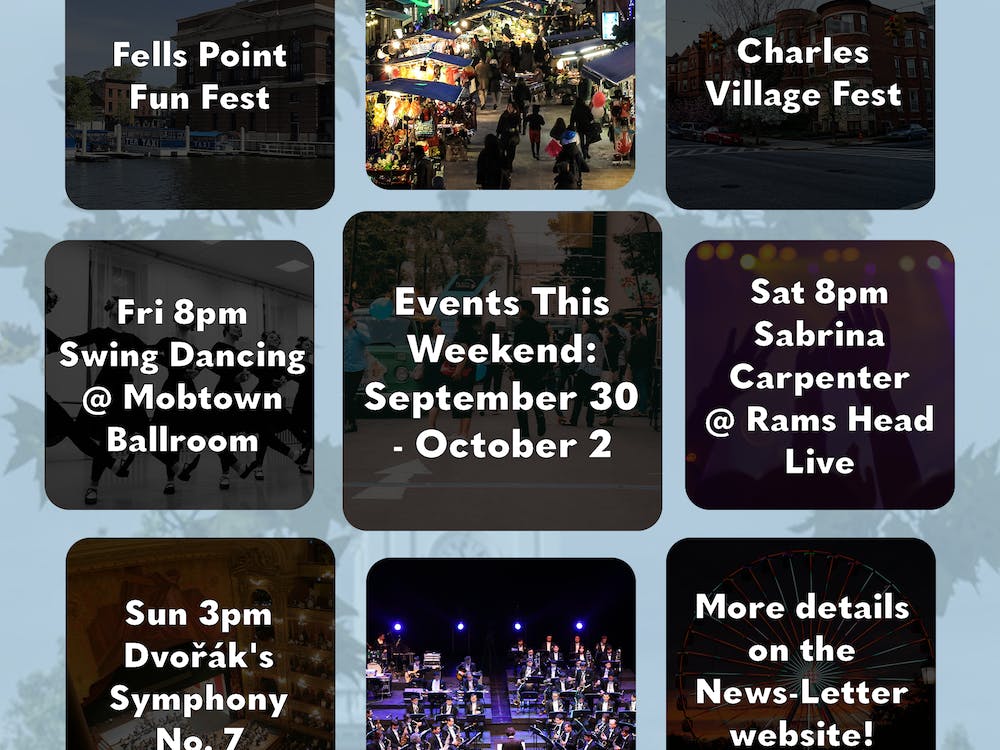 By LEISURE EDITOR | 5 days ago 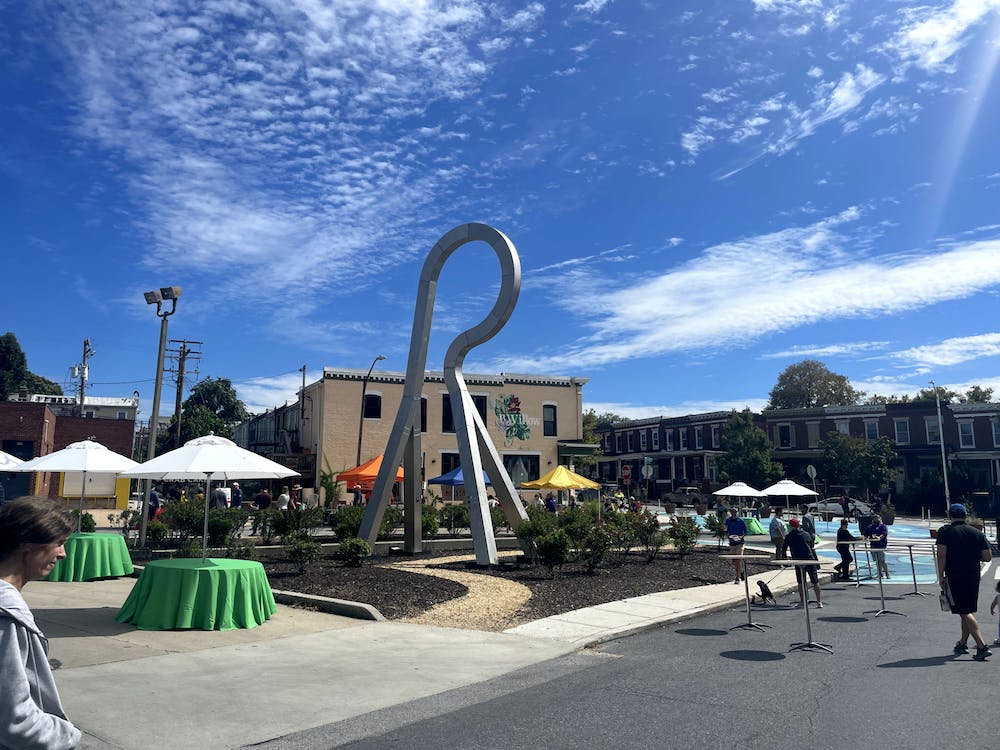 By GRETA MARAS | 5 days ago
Comments powered by Disqus