The NFL missed the mark with its new diversity rule

Mike Tomlin is one of the few minority head coaches the NFL has seen in the past two decades.

About a month ago, the National Football League (NFL) approved a new adjustment to their compensatory pick formula. Now, any team that develops a minority head coach or general manager for another team gets an extra third-round pick. For example, say the Chiefs’ Offensive Coordinator Eric Bieniemy becomes a head coach next year; the Chiefs will get an extra third-round pick in the following draft.

This is another tool the NFL is using to try to incentivize hiring minority coaches. They already have the “Rooney Rule” which requires teams to interview at least one minority coach during their hiring process. Since being created in 2003, the Rooney Rule has been treated as more of an extra bureaucratic step rather than as an actual way to increase the hiring of minority candidates.

Teams have constantly made their choice for the head coach before actually interviewing all of their candidates. Look at how Jon Gruden was hired by the Raiders in 2018 or Steve Mariucci by the Lions in 2003. Many teams have consistently taken white candidates over more qualified minority ones.

Bieniemy has been a terrific offensive coordinator; simply look at the offense Patrick Mahomes plays in, and you can confirm it for yourself. But last year, after being in the running for several head coaching jobs, he went back to simply being a coordinator. At the same time, people like Matt Patricia and Adam Gase, who have been atrocious as head coaches, were still in their positions.

White coaches have tended to get the benefit of the doubt for much longer than minority coaches. When Jim Caldwell, a Black man, was the Lions’ coach, his team had a 36-28 record over the four years he was there. Surprisingly, he was fired after having a winning 9-7 season. Patricia, a white man, was hired right after Caldwell, and he proceeded to go 6-10 in his first year, then 3-12-1 in his second year, and he was finally fired this year when the Lions were at a 4-7 record.

Clearly Caldwell was the better coach, yet he was fired with a winning record. But Patricia was allowed almost three years of losing records until he was fired. And it is not just because the Lions are a poorly run franchise. The Cardinals barely let Steve Wilks, a Black head coach, run the team before they replaced him with a white man, Kliff Kingsbury. Both men had losing records in their first seasons, but Kingsbury stuck around.

With this new rule, the NFL is essentially saying that there is a lack of developed talent and that the remedy is to pay teams to develop more qualified minority head coaches. Is that the case? Did the New York Giants hire Joe Judge because he was the most qualified candidate last year? Again, Bieniemy, the Super Bowl-winning coordinator, was in the running. Joe Judge was an assistant coach and a special teams coordinator, which is significantly less important than an offensive or defensive coordinator, but the Giants chose him. In this case there was a clear availability of an incredibly qualified minority coach, but the team opted for a much less qualified white man.

There is a consistent burden on minority coaches in the NFL. They generally have to be lucky enough to get an authentic interview from a team. Then they have to be lucky enough for them to be chosen over their possibly less qualified contemporaries. Then they have to perform incredibly well incredibly quickly, or they’ll be canned. And even if they perform above average, they still might get fired.

There are only two minority head coaches that have been around for long periods in my lifetime: Mike Tomlin and Marvin Lewis. Tomlin is probably one of the best coaches in NFL history, and he’s never had a losing season in his 13 years as a head coach. Marvin Lewis ran the Cincinnati Bengals and had eight playoff berths and a winning record. Then there are white coaches like Jeff Fisher, who has had five years as a head coach of a team and never had a winning record.

The problem is not a lack of coaching or administrative talent. The problem is that the NFL generally has no patience for Black and minority talent when they are not playing on the field.

It is an incredibly difficult issue to solve, but I think there are ways the NFL can improve. Firstly, teams should publicly put out criteria for what they are looking for in a coach because they cannot explain away not hiring a minority coach that matches their criteria better. Secondly, I think there should be some player input in these decisions because obviously players interact with these coaches and have to be able to buy into a new coach. But more importantly, the league is made up of 70% black players, and taking their opinions into account may help offset this clear bias in the league.

This NBA season could see first-time winners for every award 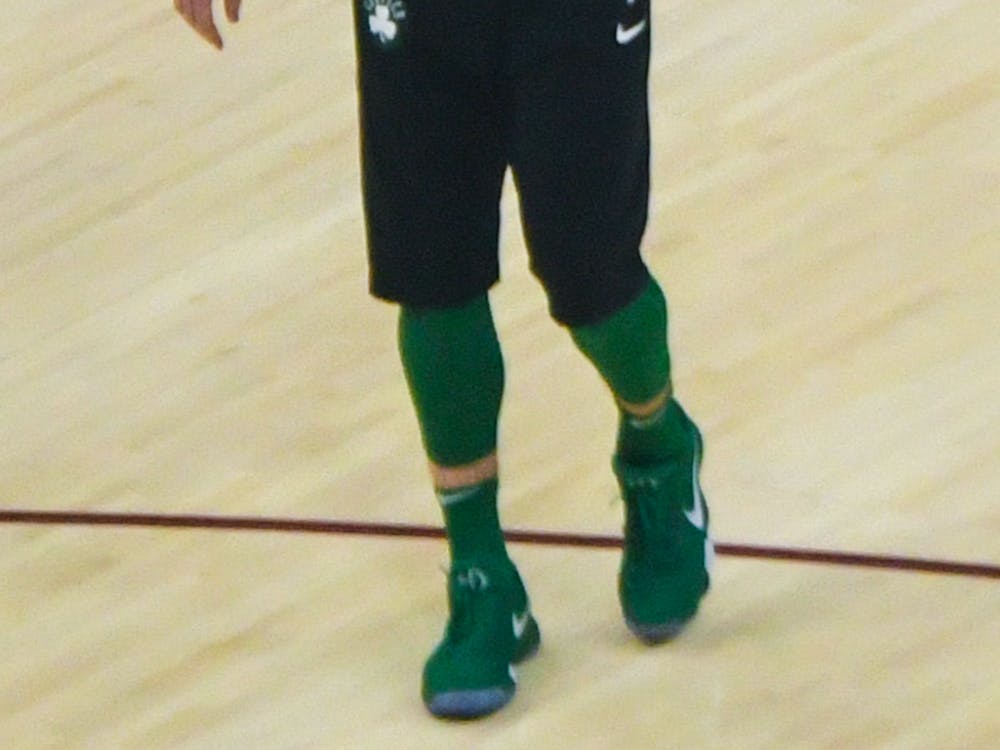 The good and the bad of the 2020 NBA free agency