The Student Government Association (SGA) discussed how to help students cope with the stress of the upcoming presidential election at its weekly meeting on Oct. 27.

Executive Treasurer Addy Perlman explained that many students were feeling high levels of stress due to the election.

“This is a very difficult time, especially if a certain candidate wins... so I wanted to think about support systems and how we can engage with the student body,” she said.

Representatives suggested various ways to support students on and after Election Day. One idea was to encourage professors to offer extensions and be more lenient if students are feeling emotionally vulnerable.

“Stress levels are going to get pretty high. [Students] are going to need spaces to process,” he said. “In addition to new programming that we might create specifically for Election Day, there’s a lot of existing things.”

Mudrak also suggested that SGA collaborate with the Counseling Center.

Freshman Class President Kobi Khong reported that the Freshman Class Council is planning to host a 24-hour Zoom call with A Place to Talk, a peer listening group. He believes that this will give students a safe place to vent their fears and frustrations on Election Day.

“We’re working to draft some emails to professors so that they specify to their students that classes on Election Day, Nov. 3, are optional. They should all be giving you some alternate ways of watching it or participating in it,” she said. “If they give you problems, please come to us and we’ll take it up with somebody.”

Wang then promoted SGA’s Voter Guide 101 website, which was designed to answer students’ questions about the election.

She also reminded SGA members to make voting plans. She stressed that mail-in ballots should be sent in as soon as possible.

“You should all be figuring out how you are actually voting,” Wang said. “You don’t want your ballot to not be counted because it ended up a little too late at your voting center.”

In addition, SGA discussed its upcoming dinner with the administration.

According to Executive President Sam Mollin, it is important for SGA members to review what is expected of them before such dinners.

“It would be better to have a collaborative conversation about what each of you think about an issue and possible ways to move forward, and not really a situation where we’re just yelling and making demands of administrators,” he said.

SGA then switched its meeting to a closed session in order to check in with members and allow them to discuss their lives.

Mollin argued that it was necessary for the discussion to be private since it would cover sensitive information.

He explained that by being private, the discussions between members could be more candid.

“We want to have an open and honest conversation about how this is a hard time to be a student at Hopkins,” he said.

Addy Perlman is a staff writer for The News-Letter. She was not involved in the reporting, writing or editing of this piece. 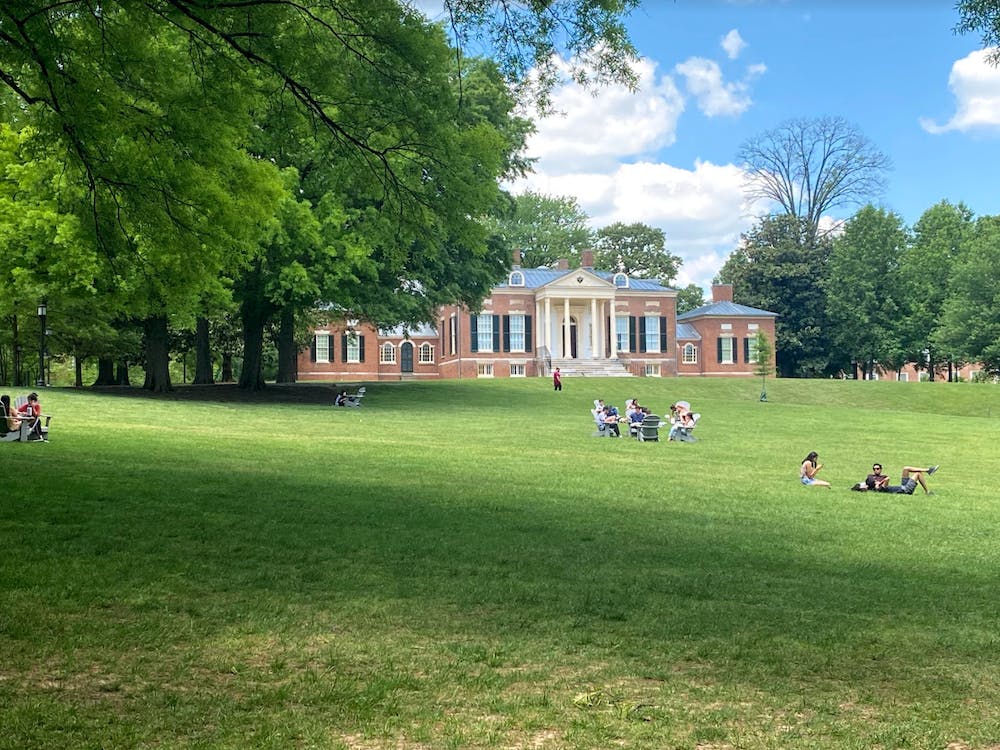 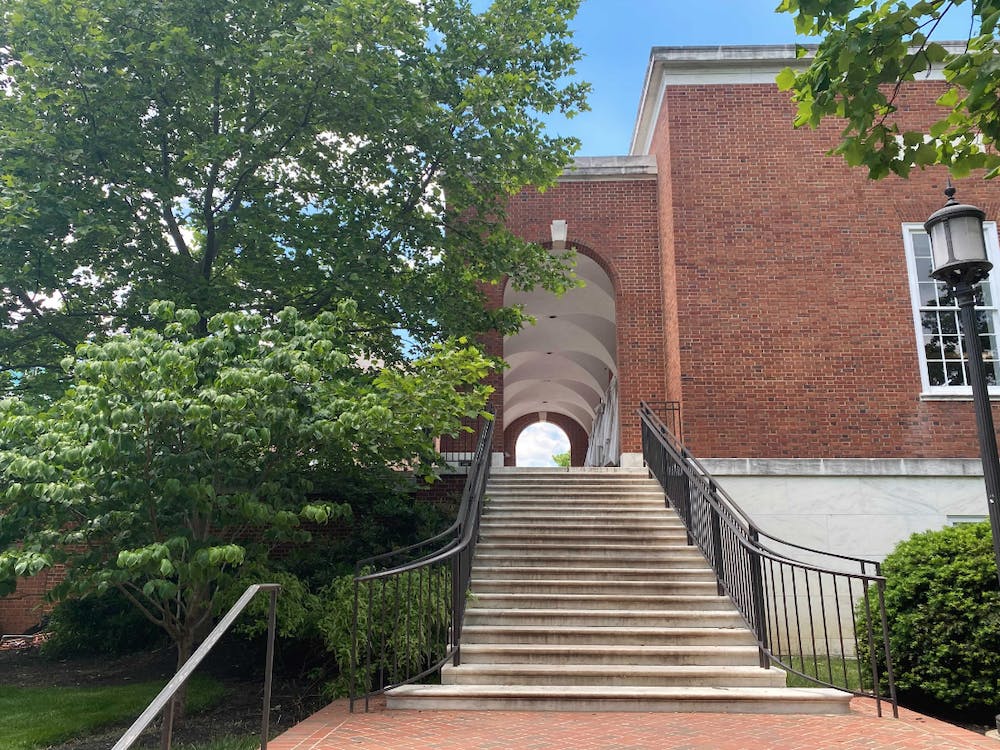 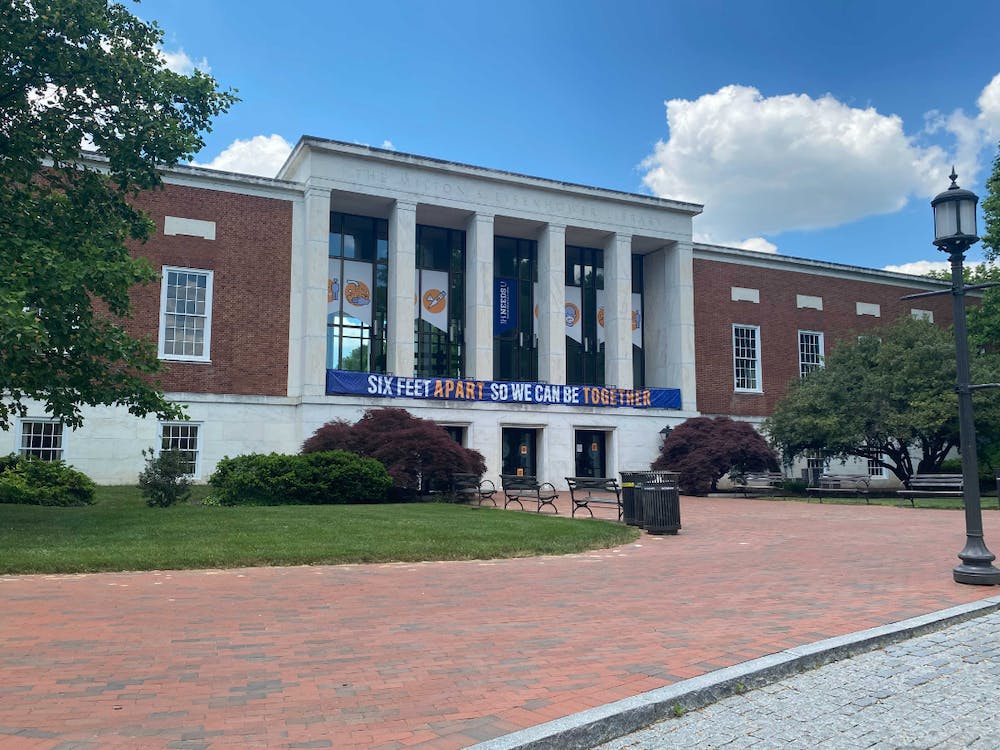