The emptiness of the NFL's activism

The NFL is now doing the bare minimum by allowing its players to protest without fear of consequence.

When the National Football League (NFL) and its commissioner Roger Goodell made a clear progression in its promises to support its players and their efforts regarding the Black Lives Matter movement this summer, it was met with appreciation and surprise from pundits.

In the middle of a national reckoning on racial justice and inequality, with many of the NFL’s Black players imploring more support from the league, Goodell went in front of a video camera and repented for the sins of the NFL.

Goodell went farther than any commissioner of the League had gone before, admitting that the NFL misstepped and mishandled the situations where the players raised concerns about racism. He pledged the full support of the NFL towards the social justice initiatives that are important to the Black NFL players and even went as far as to say the words “Black Lives Matter,” which is a semi-radical position from its previous stance of “blackball anyone who dares to protest for issues of racial injustice.”

That was back in June. The NFL, much like other professional sports leagues, like the National Basketball Association and Major League Baseball, was pushed and prodded into a spot where it had to vocalize support for Black Lives Matter or face the wrath of players and Black fans. It’s incredibly stupid to anger your workers by ignoring their very humanity; therefore, the choice was clear. They made the appropriate promises to appease players and give off the facade that they were prepared to support them in any way possible.

Now, it is September and football is back — the arena that so many Americans run to as their alleged safe haven from the “politics” of daily life. Football provides a fantasy realm where the playing field is equal and each of the 11 guys is seen as equally important, allowing them to ignore the realities of a racist society in which Black people are disproportionately affected by negative systemic practices. For most, the gridiron is meant to be a utopia where the violent history of race relations in America can be left outside the gates of the stadium, allowing its fans to consume the sport they love in peace.

But that isn’t completely true of the NFL anymore. The theme of racial justice has moved into the sphere of football due to the pressure from the players The first week of NFL games had little dashes of social justice awareness sprinkled throughout, like little garnishes on the side of an engorged meal. The NFL stenciled the two messages “It Takes All of Us” and “End Racism” on the end zones of every field in the league for the first slate of games as a part of its commitment to social justice initiatives.

The NFL also played a recording of the Black national anthem “Lift Ev’ry Voice and Sing” as a part of the pregame ceremonies. On top of that, the League allowed its players to honor victims of police brutality and systemic racism by putting their names in tiny writing on the back of their helmet.

There were also gestures of unity on opening night. They had singer Keedron Bryant sing his viral hit “I Just Wanna Live,” a track clamoring for equal treatment of Black Americans. Then, the Kansas City Chiefs and Houston Texans met at midfield and locked arms for a moment of silence. They were subsequently booed by Chiefs fans during this moment meant to show support for the fight against racial injustice.

In all honesty, everything that the NFL tried to do during Week One meant nothing to me. Each attempt of activism and progressiveness can only be categorized as doing the bare minimum. It felt like the same tired, symbolic gestures that corporations across the country have been doling out for months now. In fact, each performative instance of support only served to remind me of the historic failures of the League and its team owners in the past four years.

It’s impossible for me to look at the NFL’s newfound support for racial justice initiatives without thinking of its treatment of Colin Kaepernick. The former San Francisco 49ers quarterback began his kneeling protest for an end to police brutality with a suggestion from the U.S. Army Green Beret Nate Boyer. Boyer helped Kaepernick determine that kneeling during the anthem would be the most respectful form of protest. Even when clamoring for more respect for Black people as a whole, merely asking for police to stop killing us, Kaepernick was willing to listen to the perspectives of others.

But, the outside world immediately misconstrued Kaepernick’s protest as disrespecting both the troops and disrespecting the country as a whole, which is a big no-no. Even when that was clearly conveyed as the opposite reason for the protest, the average American jumped down his throat, drowning out his cause with claims of anti-American values.

Then, U.S. President Donald J. Trump decided to get involved. He embarked on a personal mission to frame Kaepernick and any other players who kneeled during the anthem as enemies of the people. In 2016 he told Kaepernick that he should find another country. At a rally in Alabama in 2017, he called the players who kneeled “sons of bitches,” claiming that they should all be fired. A month after that, he congratulated Dallas Cowboys Owner Jerry Jones when he said that his players that decided to kneel during the anthem would “need consequences” for their actions.

The NFL and its owners watched as the president and the country attacked Kaepernick for simply asking that Black people get treated the same as other Americans. A request for human decency and appeals to the humanity of society were met with vitriol and hatred. The NFL allowed the storyline to get twisted and mangled to the point where Kaepernick was painted as the villain. He and his fellow kneelers were thrown to the ideological wolves for years, blackballed as agitators. Kaepernick was cast aside by his team and the League, left on the outside as the NFL allowed the president to treat the protests as a propaganda tool. The owners allowed themselves to become puppets, refusing to stand on the original side of racial justice.

But now, we’re here, with the owners singing a new(ish) tune. The NFL has achieved the organizational progress of utilizing pre-approved, sanitized statements that are vague and inoffensive enough to not rattle their base while also appearing to be on the side of racial equality. They now deal in harmless symbols that sound good on paper but then ring hollow when said aloud.

Some teams do more than others, like the Baltimore Ravens putting out a clear and concise list for racial justice demands which include arresting the officers responsible for the death of Breonna Taylor and the shooting of Jacob Blake. It’s important to note, however, that this was also the team that was afraid of the blowback of signing Kaepernick as a backup after he was released by the 49ers.

Even as the NFL attempts to rebrand itself with a more progressive slant, it’s impossible for me and others to forget how they’ve failed in the past. Yes, players can now kneel during the anthem as a form of protest without fear of retribution from the NFL. But that’s not enough.

The cowardice and spineless nature of the owners as they allowed the president and media to slam their players for protesting cannot be forgotten. No amount of symbolic and holistically useless gestures can undo their previous failures. They cannot just wave their arms and announce that their work is done. We know where the NFL stood when their players first fought for racial equality.

That can never be ignored. 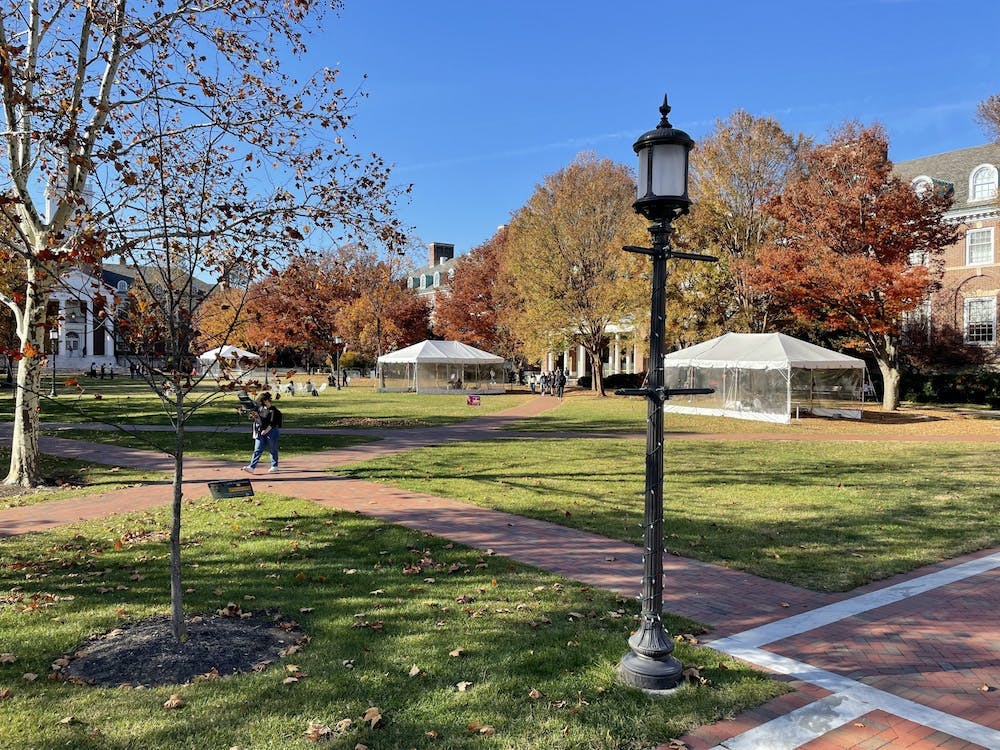