On reaching the end: my Hopkins story

I never thought I’d make it to graduation, and I mean this in every single literal sense. When I first became depressed, I was convinced that the campus was poisoning me, infusing me with a sadness that was not my own. I desperately searched left and right for reasons outside myself.

I spent the entire summer before my sophomore year scared of coming back to school. My dread reached levels of pure incomprehension. At first, I thought I knew what it was I couldn’t bear: the thought of returning to campus following an incredibly difficult freshman year filled with mishaps. But by the time my parents were driving me back to school and I was crying on the highway, I had no semblance of what specifically bothered me so much. So when I started classes for my second school year, I had no idea how long I’d be able to stay.

If we went back in time to talk to 19-year-old Kaylee, she wouldn’t be able to formulate a single projection of what would transcend the next few years. But what she would tell you herself is that she would never — and I really do mean never — become a Hopkins graduate. The truth is, I don’t really remember that Kaylee very well, but I do know that she absolutely hated herself. I had almost daily breakdowns during my classes, taking frequent bathroom breaks just to cry. That version of myself wanted simultaneously nobody and everybody to know the extent of my sadness. And it’s profound and cathartic to me that The News-Letter has given me the opportunity to finally say this.

Midway through my sophomore fall semester, I took what I thought was going to be a permanent break from Hopkins. I said goodbye to all of my friends. I made plans to transfer. I packed most of my clothes and my parents picked me up and took me home. I didn’t even cry; I was so excited to be free.

But four days into sleeping all day in my childhood bed and feeling pure nothingness, I had enough. To my parents’ surprise, I asked them to take me back to school. I’m not sure what exactly compelled this change, but the next thing I knew, I was back on campus.

As soon as I got to school, I dropped one of my majors, Computer Science, and resumed with just Writing Seminars. I stopped talking to friends who didn’t make me feel good about myself and, subsequently, felt lonely for a while. Not everything was fixed overnight. I was still dead in love with a guy who didn’t treat me right, to say the least, and I had no idea how to “put myself first.” But I was finally determined to try.

What I want to say to that Kaylee is: thank you. Thank you for deciding to come back. Thank you for the sadness that you actively address — through claiming it as your own, finally, and letting it have its time, before moving forward. Now, everything about life feels that much lighter. Thank you for choosing to look inside yourself to simply learn and care more about yourself. Thank you for doing the hard thing and giving yourself the opportunity to start over. Especially at this school.

The big misunderstanding I had to concretely tackle was the idea that there was nothing to be done. The opposite turned out to be true. I started therapy (a game changer, really), learned to be more wholly honest to my family and friends, and gradually managed to quiet down my negative internal voice. Around my junior fall semester, there came a moment I distinctly remember where I thought to myself, things are surprisingly okay. To be okay meant the world to me.

My life has since become dramatically different. I eventually got to do so many things that I thought I could only ever dream about. I made new, actually kind friends, whom I love with every ounce of my heart. I moved on from the guy that nearly sent me over the edge many times when he said the meanest things at the worst moments. I realized I don’t really love somebody like that. I fully came to terms with the fact that I deserve better. I moved off campus for my upperclassmen years with my best friend as my roommate. I added a second major, English. I started writing the stories that meant the most to myself, even if they make me feel embarrassed. I studied abroad, went all the way to Scotland, and spent a semester at the University of St Andrews.

Most importantly, I learned how to cultivate and cherish the life I wanted to have. I stopped saying yes to attending every social event. I discovered an introverted side of me I never knew I had and took long breaks to just be by myself when I needed it. I started to wear that coat I’d always wanted to wear but hadn’t because someone once called it ugly. I decided to go to the gym again, but waited as long as I wanted before jumping back in. I joined new clubs. I sank deep into every single one of my classes, vowing to do every reading and giving all I could academically. I started writing for The News-Letter as a senior (so late!), which in turn introduced me to the prolific and inspiring art scene in Baltimore.

But I want to make clear that not everything is perfect. It never will be, which is a fact that once haunted me but something that now I actively tell myself is okay. Positive self-talk is still hard but I can force myself to do it now. I still get panic attacks sometimes and I, truthfully, really don’t know what my life is going to look like after graduation. However, I’m committed to living my own, personal timeline and following my own ideas and dreams.

To summarize what being a Hopkins student has taught me the past four years, I believe we can all live the life we want. Step one is believing in that possibility. Step two is believing it even when things legitimately suck hard.

The culmination of our lives, the peak if you will, I really don’t think is supposed to be college. I think there is so much meaning to be sought after college, and for me, my time at Hopkins has been the most important beginning of everything else to follow. 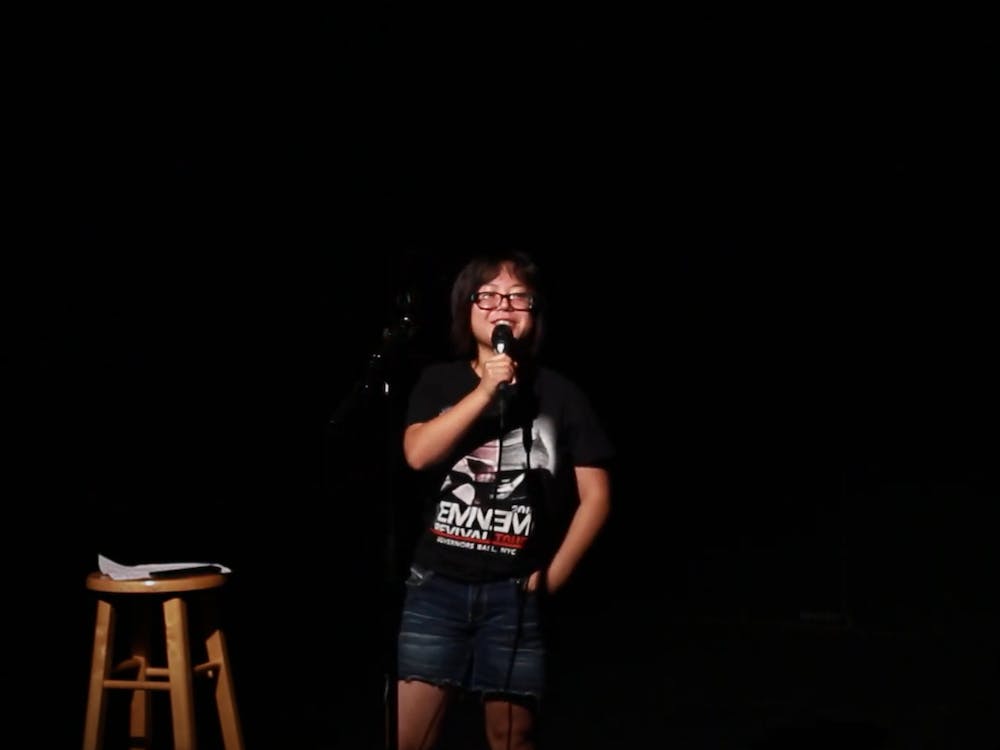 A letter to my freshman self 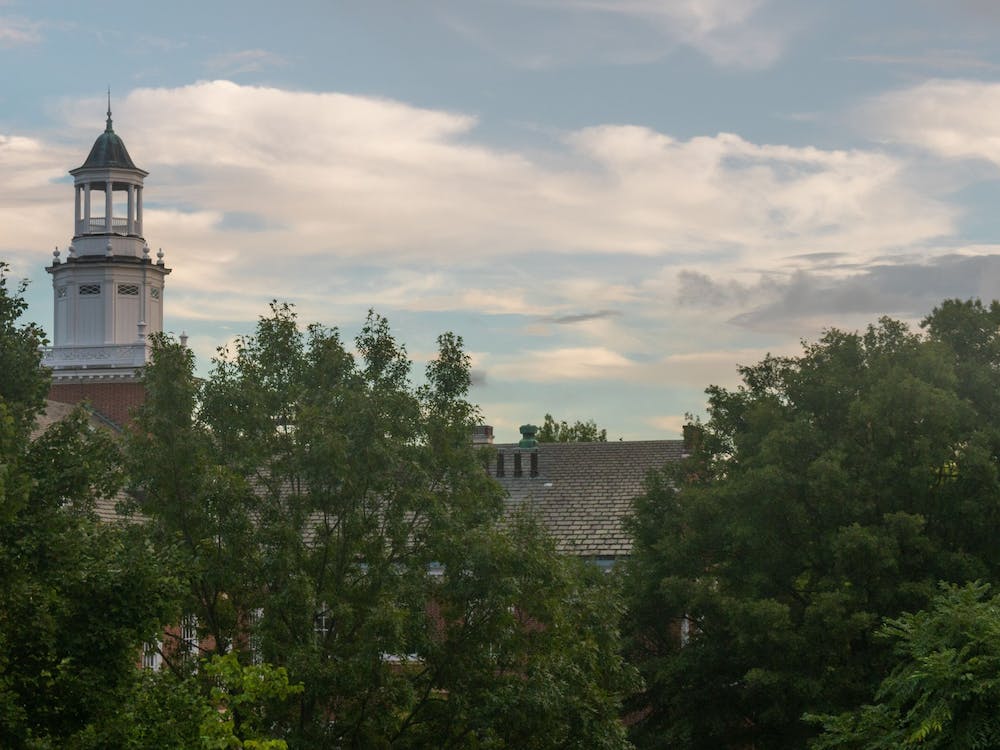 What you didn't know when you applied to Hopkins 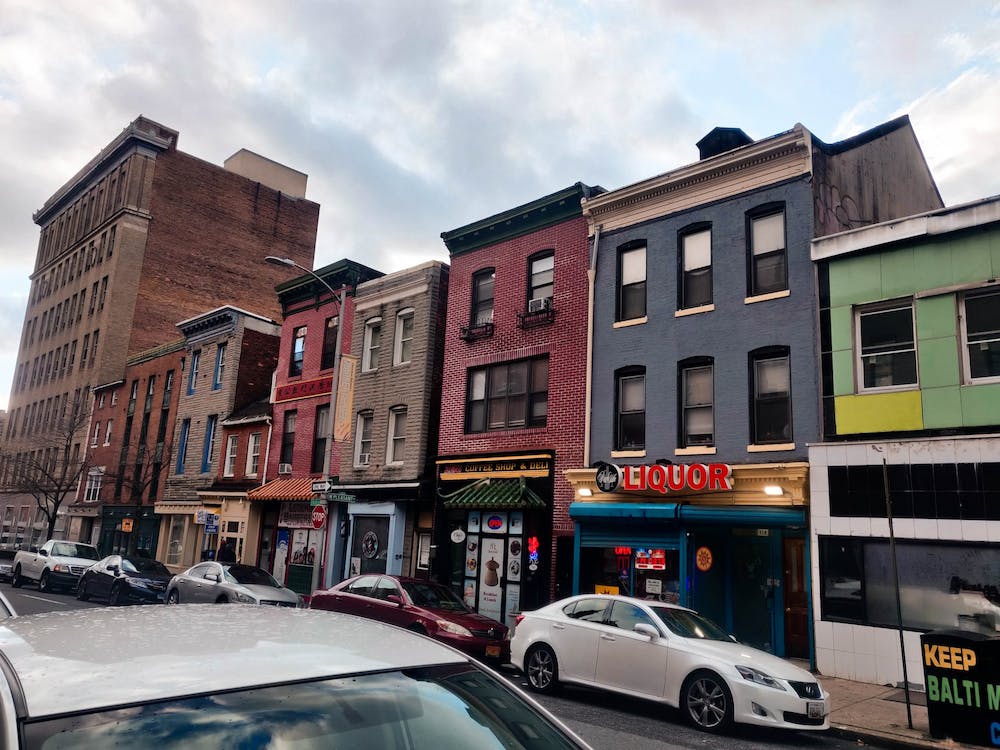 Fantastic places and where to find them

By NANCY WANG and LAUREN BERNARD | May 21, 2020
Comments powered by Disqus