Why we endorsed Joe Biden

This election season, the College Democrats at Hopkins made a conscious decision to not endorse any of the presidential candidates prior to having a nominee. With such a divisive primary season — and an even more divided board — we hoped to afford students the opportunity to come to their own political decisions.

However, now that Bernie Sanders has suspended his campaign, Joe Biden is the only choice (not foreseeing any extraordinary circumstances that occur between now and November). “Party unity” has become somewhat of a tired phrase, but it requires us to remember the severity of the stakes presented before us. Our decision to endorse Biden reflects this, though we believe a thorough case is warranted — a case that doesn’t vindicate him, but reminds us of the greater challenges our country is facing.

Biden, with his roughly 40 years of public service, certainly has a problematic record. In particular, his performance at the Anita Hill hearings and issues with segregation should not be brushed under the rug. His previous support for the Iraq War and the 1996 Defense of Marriage Act should also be accounted for.

That said, we generally see Joe Biden as having come around to acknowledging his past mistakes, and it seems that his heart is in the right place. While that may not seem like enough to many, Biden is without a doubt better than the current president, who has shown a lack of genuine regard for various minority groups time and time again. At least we now see that Biden has thrown his full support behind policies aimed to redress centuries of injustice and racial discrimination.

Another thing that can not simply be brushed aside is Tara Reade’s sexual assault allegation against Biden that has recently surfaced. As a party, we need to prepare for these accusations to be used against him and should welcome a media investigation into them. Biden’s campaign has done this, much to their credit. Democrats must be prepared to proceed accordingly rather than ignore our nominee’s history. Overlooking the allegations will only cause us to face an opposition that craves to weaponize Biden’s past mistakes in order to build the case for Democrats’ moral hypocrisy.

Democrats must embrace this tough position they are in that requires them to simultaneously consolidate behind Biden. The alternative — four more years under President Trump — would mean drastic and potentially irreversible consequences both for the United States and the world.

For one thing, there is the prospect of a 7-2 conservative majority on the Supreme Court, on top of other judicial appointments. More conservative courts would put crucial policies, such as health-care access, LGBTQ equality and abortion rights at an imminent risk. Another four years of Trump also puts the planet at risk, as he has disregarded the science behind climate change and gutted the very regulations designed to help mitigate it.

Furthermore, Trump’s lack of regard for immigrants and refugees has led to some impulsive and inhumane policies like the separation of families and denial of asylum seekers at the border. Some readers might be quick to point out that the former had occurred under the Obama Administration as well, which would, of course, implicate Biden. However, it is worth noting that this was done on a targeted case-by-case basis unlike the much broader “zero tolerance” policy we have seen under Trump.

Donald Trump ran on a platform of undoing the progress that Obama made and then some, along with an underlying — and sometimes overt — appeal to white nativism. Ever since he assumed office, he has not done much to assuage the fears (largely tied to his perceived traits of impulsivity and crudeness) that even many in his own party had about him.

He has made virtually no effort to appeal to the majority of Americans who did not vote for him. He has violated the spirit of the law and our democratic norms time and time again. He surrounds himself with sycophants and cronies instead of experts, is hostile toward the institution of a free press, cozies up to authoritarians while disrespecting some of our most valuable alliances and lies to the public multiple times a day.

All of this is not to mention Trump’s repeated abuses of power. This has surfaced in multiple instances, whether he is in violation of both the foreign and domestic emoluments clauses or trying to get a foreign leader to undermine his political rival, the latter of which ultimately lead to his impeachment. Although these offenses may seem obvious, laying them out is necessary to remind people of the severity of the stakes that come with the 2020 election — stakes that are far greater than the Democratic nominee’s personal shortcomings.

Not only will our country benefit by avoiding the continuation of dangers, but also the progressive wing of our party in particular will be in a far better place to achieve their desired reforms. Having a Democrat of any kind in the White House come 2020 would ensure progressives wouldn’t have to face far steeper hurdles when fighting for legislative and judicial victories. Four more years under Trump would entail a completely different scenario.

Allowing one’s misgivings toward Biden to manifest into political inaction would only cause more harm to their cause than they may be willing to admit. As progressives ourselves, this pragmatism is something we know is unavoidable given the nature of our political party system.

This is not to say our call for supporting Biden is a call to put the progressive movement on hold altogether. The fight is not over for Bernie supporters. They still have the opportunity to make gains by ensuring his campaign amasses the necessary delegates to influence the Democratic Party platform. And if this disaster scenario of Trump securing a second term is avoided, then the progressive wing can resume fighting for much-needed reforms within the party. It is the general election, however, that demands unifying all of our party’s bases like never before.

Come November, the American people are going to be faced with a choice that could literally mean the difference between life and death: a proposition that may seem overly dramatic, but is all the more palpable given the administration’s mishandling of the COVID-19 crisis. This moment puts Democrats at a critical juncture in the future of their party.

Now is not the time for unproductive conflict and division. Progressives, moderates, even disgruntled Republicans — we should all see these unprecedented threats to our democracy and to so many at-risk communities with the urgency they deserve.

Let us never forget why we are in this fight. 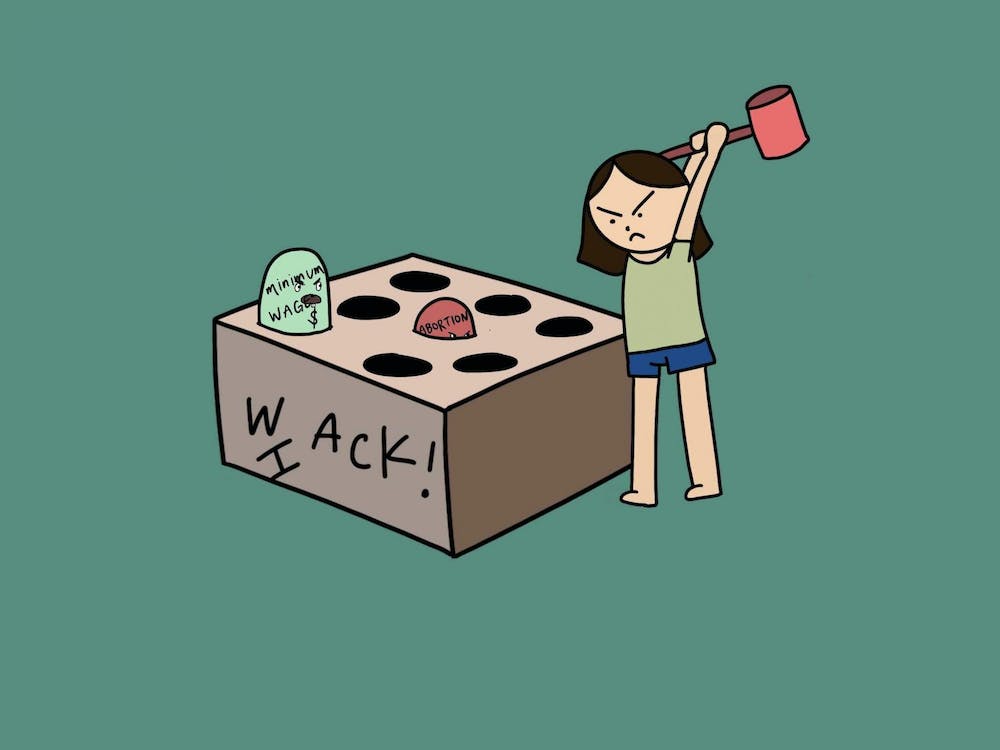 To achieve pluralism, the Republican Party must begin listening to voters 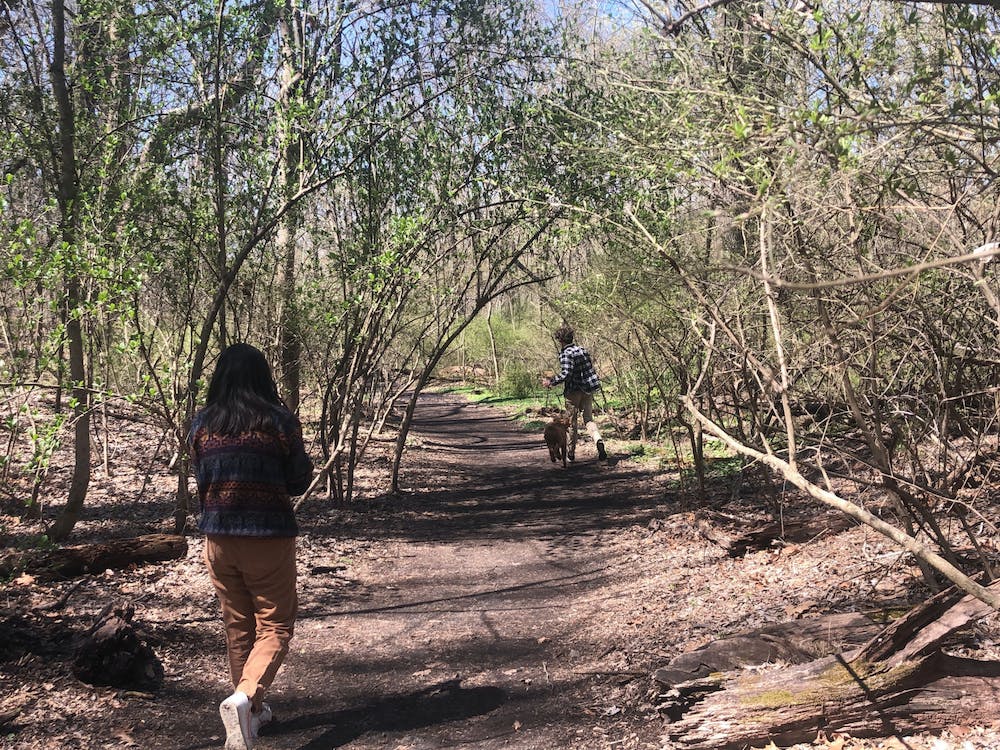