My world effectively came to a stop on March 11, 2020. I remember looking through my Twitter feed and finding out that Utah Jazz center Rudy Gobert had tested positive for COVID-19.

Not a minute later, I found out that the National Basketball Association (NBA) was indefinitely suspending the season. My jaw hung open as my phone lay dropped on the floor.

“It can’t be,“ I thought to myself. I had just watched my Philadelphia 76ers beat the Detroit Pistons.

My favorite team and my favorite league’s season had been halted because of a force nobody would have foreseen even a few weeks ago.

And the NBA wasn’t the only league to be hit hard.

The National Hockey League (NHL) was suspended; Major League Soccer (MLS) was suspended. Major League Baseball (MLB) was supposed to start two weeks after its usual start, but now that remains uncertain. The National Collegiate Athletic Association’s March Madness tournaments will not be played in sports bars and homes across the country this year.

Never have I witnessed a situation of this magnitude: a complete shutdown of all professional and collegiate sports.

I realize that in the midst of a pandemic, complaining about the loss of sports is a privilege of the highest order. But I would like to share how someone like me, who consumes sports media on a daily basis, is surviving through the withdrawal from new sports content.

This month in particular, the loss of March Madness has stung the most. Having seen seven different teams hold the No. 1 spot and several upsets pulled off by unranked teams, this season appeared to have set the stage for an unpredictable tournament.

With no bracket to fill out, I made the most with my access to cable television. This past week, ESPN and CBS have been playing reruns of college basketball games. I got to see a young Stephen Curry go head-to-head with power forward Blake Griffin. Curry dropped 44 points while Griffin had 25 points along with 21 rebounds.

I witnessed the entirety of Christian Laettner’s infamous game-winner in overtime to lift his Duke Blue Devils over the Kentucky Wildcats in 1992. I even watched the 1983 National Championship game in which the late, great coach Jim Valvano led the underdog North Carolina State Wolfpack over University of Houston’s “Phi Slama Jamma” team which featured NBA Hall of Famers Hakeem Olajuwon and Clyde Drexler.

Once I got bored of the TV, I switched to my laptop, opening myself up to an even wider breadth of sports content. As a Philadelphia sports fan, I re-watched some of the greatest moments to come from our teams. For the 56th time, I watched the Eagles beat the New England Patriots for their first Super Bowl title. Re-watching the 2010 Flyers playoff run, in which they beat the Boston Bruins after being down 3-0 helped kill some time. I spent the most time on the Sixers, watching highlights from Moses Malone and Allen Iverson to Andre Iguodala and Ben Simmons.

Beyond Philly sports, there is plenty of content from another event that has been postponed: the Olympics. I can say now that I never truly appreciated the performance of the ‘Fab Five’ representing the U.S. in gymnastics. At age seven, I could have never understood how impressive it was for one man — Usain Bolt — to run 100 meters in 9.58 seconds. And I couldn’t help but feel a little pride seeing fellow Koreans and Korean Americans win gold. Athletes like Chloe Kim, Kim Yuna and Viktor Ahn all showed out in their respective sports.

Having access to cable and internet literally at my fingertips, I have come to the profound conclusion that there is a lot of sports content out there (if you couldn’t already tell by my list of sports moments throughout this article). Any moment can be re-experienced and replayed at any time. And this hiatus of sports, as sad as it has been, has allowed me to truly appreciate those moments I took for granted.

In the midst of flipping through box scores, reading up on the latest trade deals and scrolling through mock drafts, I never took the time to understand why I even do keep track of those things in the first place. Is it rooting for the underdog or for my home city that gives me excitement? Appreciating pure greatness, or seeing your rival teams lose? Am I just overthinking why I enjoy watching sports?

If this time gives answer to any of these questions, maybe the suspension of sports isn’t all a bad thing. 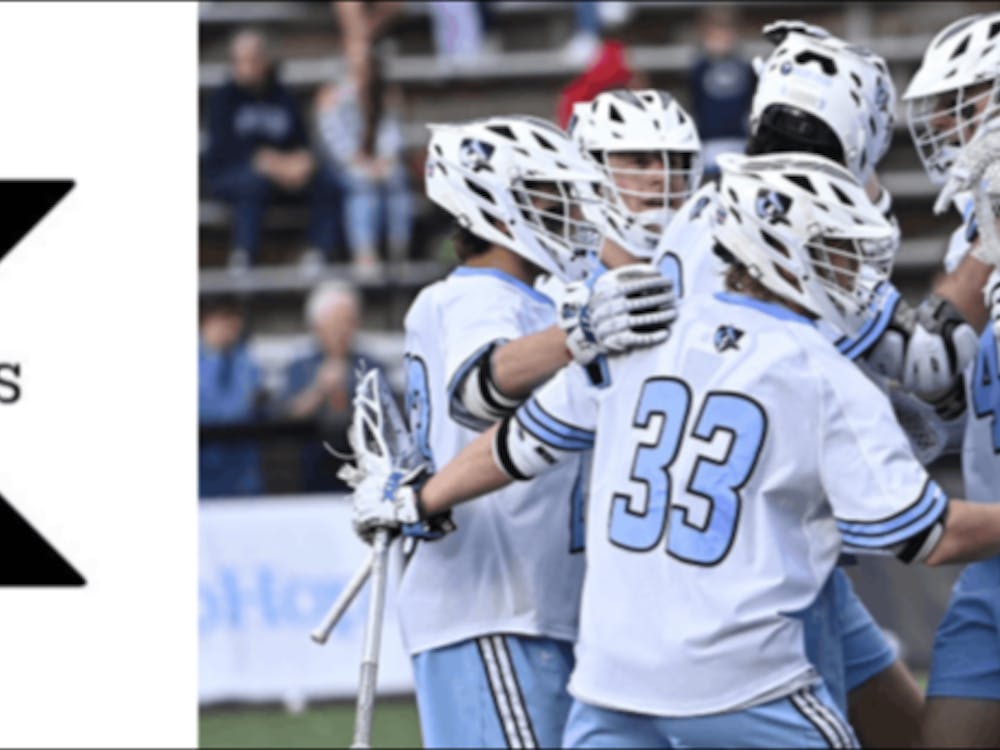 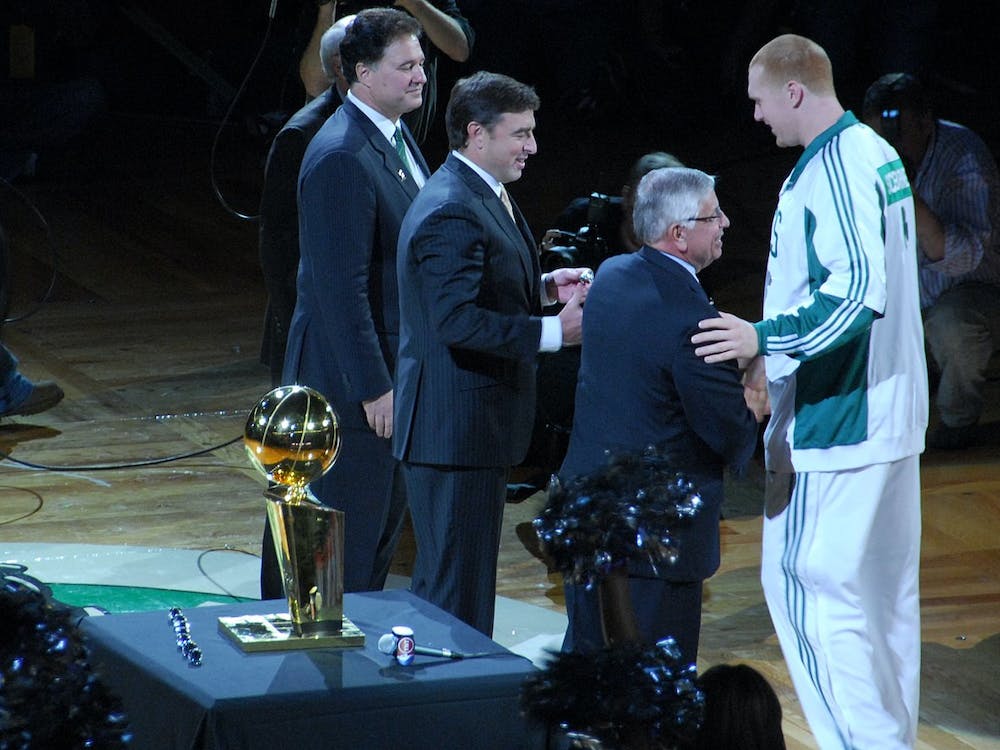