On Thursday Feb. 27, CUE2 held its first town hall discussion in Levering Hall with Hopkins community members in order to receive feedback on the draft report. CUE2, convened by President Ronald J. Daniels and Provost Sunil Kumar in April 2017, recommended that the University implement changes to the undergraduate curriculum. These changes include a mandatory first-year seminar and the establishment of a “Hopkins semester” of intensive study.

“Through these changes, we want to introduce students to the nature of life at Hopkins and this intellectual landscape,” he said. “They will learn to live in an environment that is about inquiry since we are a research university, after all.”

On Feb. 24, the Student Government Association (SGA) solicited feedback on CUE2 in an email to the student body. In an interview with The News-Letter, SGA Executive President Dean Chien noted that the group will represent undergraduate voices as administrators revise the curriculum.

“They asked us, ‘What do you think about this? What are some of the things that the student body will find interesting about this? How can we partner to promote the information and get feedback from as many people as possible?’” he said.

Chien reflected on the feedback that SGA has collected, noting that many students were in favor of more flexible major requirements.

At the town hall, however, one audience member argued that this would negatively impact Biomedical Engineering (BME) or Mechanical Engineering (MechE) majors. He worried that fewer required credits could decrease the quality of these programs.

Falk explained major requirements are being revised to reflect the skills needed in the workforce. He stressed that college courses must adapt to social change.

“There is value in stepping back and asking, ‘What are the minimal BME skills or MechE skills necessary to be active in the field?’” he said.

John Hughes, who graduated in 2018, attended the town hall. Drawing from lab work he completed as an undergraduate, he advocated for the Hopkins semester, in which juniors and seniors would pursue a creative or research project outside their major.

“While it was very productive and helpful in giving me a job that I very much like, it was not a start-to-end idea that was completed in a semester,” Hughes said. “I’m concerned that students will miss out on opportunities if parameters are too tight for how the Hopkins semester is designed.”

In response, Falk clarified that the Hopkins semester would not be mandatory. He continued to explain that CUE2 is still in the process of creating specific policies to eliminate barriers that would prevent students from pursuing their projects of interest.

“We represent a very diverse community. Every field and every discipline has its own culture, and what’s appropriate for one may not be appropriate for another,” he said.

Senior Willa Grinsfelder voiced concerns about the burden that the Hopkins semester might cause to faculty.

“I am currently working to start a new student group on campus that has to do with wind energy, and a lot of people are interested in it. But one of the barriers we ran into is that faculty in my department and other departments are in that field are incredibly overloaded,” Grinsfelder said.

Falk and García-Moreno appreciated Grinsfelder’s concerns, adding that CUE2 will improve the faculty-student relationship by establishing a network of advising and mentoring staff.

In an interview with The News-Letter, CUE2 member Nathaniel McKeever, a graduate student, reflected on the Hopkins semester. As a student of both Whiting and the Peabody Institute, McKeever believes that there are many students like him who are eager to pursue projects that combine different disciplines.

McKeever noted that a major goal for CUE2 is to encourage student involvement in the Baltimore community, which is the focus of the freshman seminar.

“They want the Hopkins student to be leaders of the world, and to be a leader of the world you have to understand your community first. You cannot expect to lead the world without understanding Baltimore. You have to break the ‘Hopkins bubble’ for that to happen,” he said. “The idea of the freshman seminar is to help the freshmen go out and explore the community and learn more from each other... Students that will want to be involved in Baltimore will have an easier time to do so.”

However, he worried that CUE2’s changes will increase the cost of tuition if implemented.

“You look at the things on the surface level and the many improvements to Hopkins, but everything comes at a cost, and someone has to pay for it,” he said. “A big thing that led Hopkins to publish a report is because a lot of universities are expanding as well. There seems to be an arms race within higher education.”

“All of the members on the Commission were equal in the opinions that were being brought forth. The Commission really did its best to involve the general Hopkins population. There were times when some of the students would raise concerns about some of the direction of where CUE2 was going, and it really became a discussion,” he said. “Everyone in that room wanted to see the undergrad education be the best in the future.” 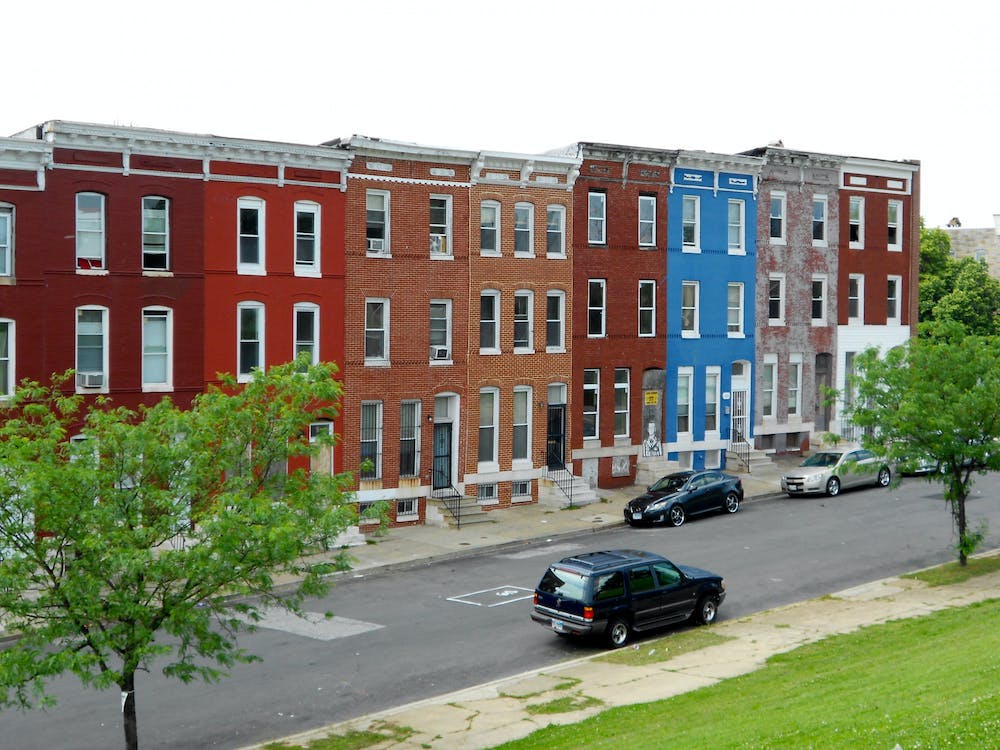 By AASHNA SUNDESHA | 4 days ago