The legacy of slavery persists in modern medicine

Professor Sasha White lectured in the Room of Remembrance at Union Baptist Church.

On Jan. 23, Sasha White, Professor of Sociology and the History of Medicine, delivered a talk at the historic Union Baptist Church on Druid Hill Avenue.

The talk, which was part of the Billie Holiday Project for Liberation Arts’ Helena Hicks Speakers Series, took place in the pews of the church in the Room of Remembrance.

Titled “Race and Medicine: Legacies of Slavery,” the talk began by laying the foundation of the church’s history.

Reverend Harvey Johnson, a prominent civil rights activist, led and expanded the church until his death in 1923.

White’s talk was both an explanation of the ramifications of slavery and racism in the United States in the medical arena, and an attempt to form circuits of thinking between Baltimore and Homewood.

At the beginning of the talk, White grounded listeners in the present day, noting modern desires to live in an earlier period, the rise of white supremacist rhetoric and misinformation about the history of race in the United States.

He also addressed his affiliations with Hopkins by expressing his view that the University has many past wrongs to rectify, and that there is a pressing need to discuss “hidden histories” pertaining to race.

One of these “hidden histories” was the use of medical knowledge to define who is and is not human. The dehumanization of racism, White noted, was reinforced through segregation and Jim Crow.

White explained that racialized medical knowledge began developing before the Atlantic Slave Trade and would later be used to justify it.

Infectious diseases, he stated, were a pivotal part of European conquest.

The spread of these diseases, often through sexual violence, gave rise to genocide and susceptibility to the diseases was seen as a sign of underlying biological differences.

These attitudes were crucial to slave economies.

White noted that the “inherent weakness” that Europeans perceived of Native Americans was used to justify expanding African slavery. White spoke of Spanish and British colonists who noted that Africans appeared to be better suited for the harsh conditions and labor in the tropics.

Common also at the time was the notion that Africans did not experience pain as Europeans did and did not appear susceptible to the illnesses colonists fell to. This led to the idea that African slaves were a more “reliable product.”

White further explained that this imagination of African immunity had catastrophic effects during the 1793 yellow fever outbreak in Philadelphia.

It was previously thought that Africans were immune to the disease, which ultimately exacerbated aspects of the public health crisis. While healthy white residents fled the crisis, black churches were employed to care for free and enslaved black patients.

White noted that the legacies of these hidden histories could be revealed through public health, as health is a politicized measure of the progress of a community.

The legacy of violence, similarly, can be seen to extend into the medical community in the form of cases like the Tuskegee syphilis experiments.

The Black Panthers, White stated, recognized that African Americans were both underserved and overexposed to several illnesses. In response, the Panthers opened health clinics that vowed to embrace a patient first approach, taking into account the patient’s whole experience while treating disease.

Several professors from various Hopkins campuses as well as members of the church congregation attended the lecture. At the end of the talk, there was but a moment of silence before hands were raised for questions.

Some of the inquiries raised included: How can trust be restored between black communities and medical institutions? What other erased histories exist? What other stereotypes are assigned to black bodies in the medical field? What are your opinions on health care conversations surrounding the upcoming election? What was done with the information found in the University’s investigations of cortisol?

White responded that institutions are responsible for establishing trust and can begin by not adhering to false assumptions of racial difference.

White further stated that more attention should be paid to community clinics and the legacies of black medical colleges.

He brought up a modern example of medical stereotyping: tennis player Serena Williams’ harrowing experiences during childbirth, which according to Williams nearly led to her death.

White described the Affordable Care Act as a foundational piece of civil rights legislation. He added that a philosophical shift to viewing health care as a service and a right instead of a privilege would be beneficial.

White also stated that cortisol studies demonstrate systemic injustice, and noted that he would like to see more forward thinking beyond the observation that societal change is needed.

Of the position that Hopkins holds in health care, White commented on both the history and future of the University.

“I think there are a lot of moments in Hopkins history in which we’ve caused harm,” White said in an interview with The News-Letter. “Those moments should give us pause to think about how we… relate to patients and think about questions of health equity. Hopkins should be a leader of all these things as it’s a leader in so many things.” 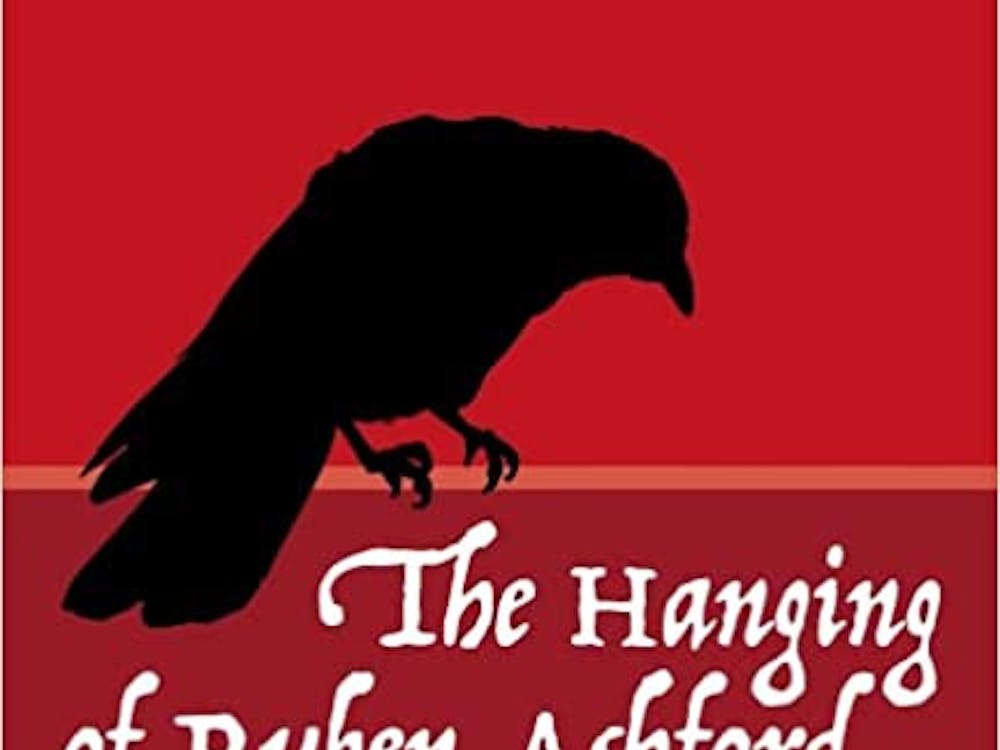