No Land Beyond brings the games to Old Goucher

No Land Beyond, a new game store in Old Goucher, is set to open soon.

The paint may not be dry, and the bar may not be stocked yet, but Old Goucher’s No Land Beyond is finally almost ready to open.

This past weekend I had the pleasure of heading to No Land Beyond for a release event for the newest Magic: the Gathering set, Throne of Eldraine. After a short bus ride on the JHMI to Penn Station and a brief five-minute walk, I arrived and was welcomed into the store by one of its founding owners, Mark Brown. In an interview with The News-Letter, Brown elaborated on the background of the store.

Brown is one of a group of people that started playing Magic: the Gathering together around six years ago. At that time the only game stores that had space for them were on the outskirts of the city, if they were in the city at all. When the group wanted to play together, they had to crowd into coffee shops or invade one member’s office for the evening. Finally, the opportunity arose for Brown to rent a building space, so he seized the opportunity to open up his own game shop and venue, and thus No Land Beyond was born in Station North two years ago.

Slowly, through events at the space and through Facebook, the community of Magic: the Gathering players grew. Eventually, the little Station North location itself was growing crowded, so Brown decided to move to a new location in Old Goucher, the same location that I visited on Saturday.

Though it is unassuming on the outside and unfinished on the inside, the atmosphere already filled me with a sense of community and fun. Green paint still smelled fresh on the walls, and the first of many wall hangings (an amazing black-and-white image of a dragon overlooking his domain) hung on the walls.

Music played, never too quietly or too loudly, from a set of speakers in the corner. Rows of tables were set up, ready for players to sit down and crack open their decks. Sure, the room was empty save for Brown and me at the moment, but within 30 minutes the room was full of chatting and casual play as friends and strangers came together for the event. I may not have known everybody in the room by name, but we had a common passion and that brought us together.

That’s not to say, of course, that Magic: the Gathering is the only reason to visit No Land Beyond. Against another wall of the room stood a set of shelves already overflowing with board games, and behind the counter I could see piles upon piles of games waiting for players.

Brown explained to me that they have already collected over 300 games that members of the community have donated, and that when No Land Beyond opens officially, the games will be available to rent for a nominal two-dollar fee. The space will contain three game rooms; the largest of which (the room we occupied for the event) can seat about 32 people. No Land Beyond will also host Dungeons and Dragons and other role-playing game nights, workshops and events for local game developers, creators and even some musical guests!

And of course, they will be opening a bar on the upper floor, serving those of age while they play games to their hearts’ content. (Not to worry if you’re under 21, as the lower room will be available to all ages).

As someone who loves Magic: the Gathering, it was disheartening to find out that Hopkins did not have a club for the game, but No Land Beyond provides me with both a space and a community where I can share my interests. As someone who loves board games, No Land Beyond provides me with a place where I can take my friends on Friday or Saturday nights, and we can sit around for a few hours and play whatever game catches our eye that day as we kick back with some warm snacks and cool drinks. No Land Beyond may not be fully open yet, but I eagerly await the day it will be.

For more information on No Land Beyond and events happening at the space, check out their website at www.nolandbaltimore.com.

By LEISURE EDITOR | 8 hours ago 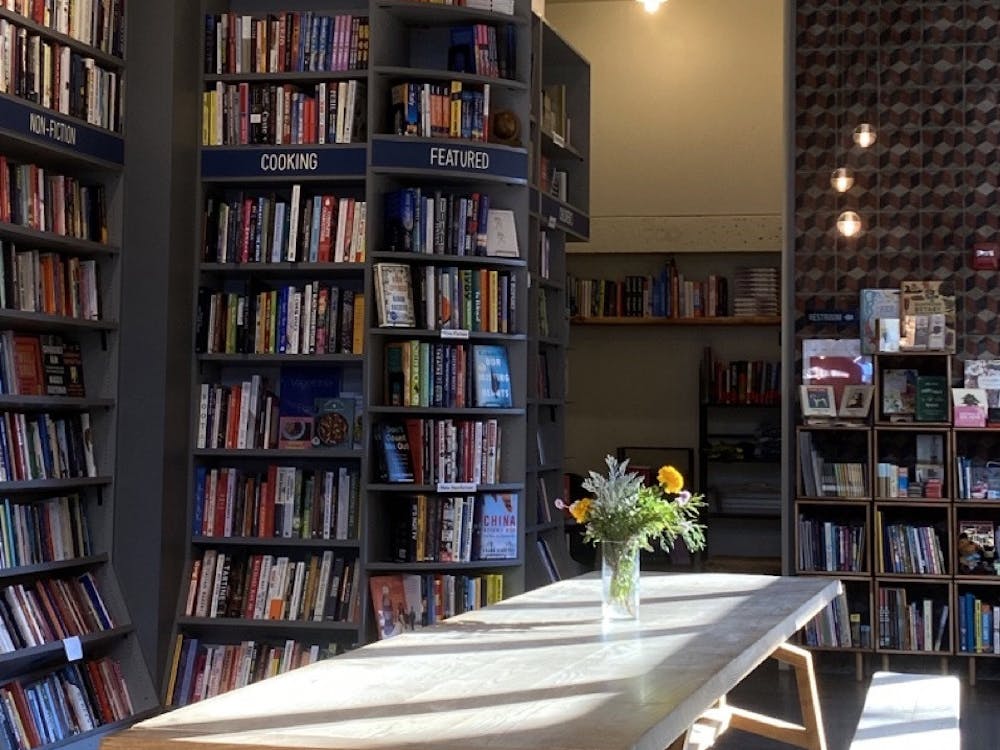 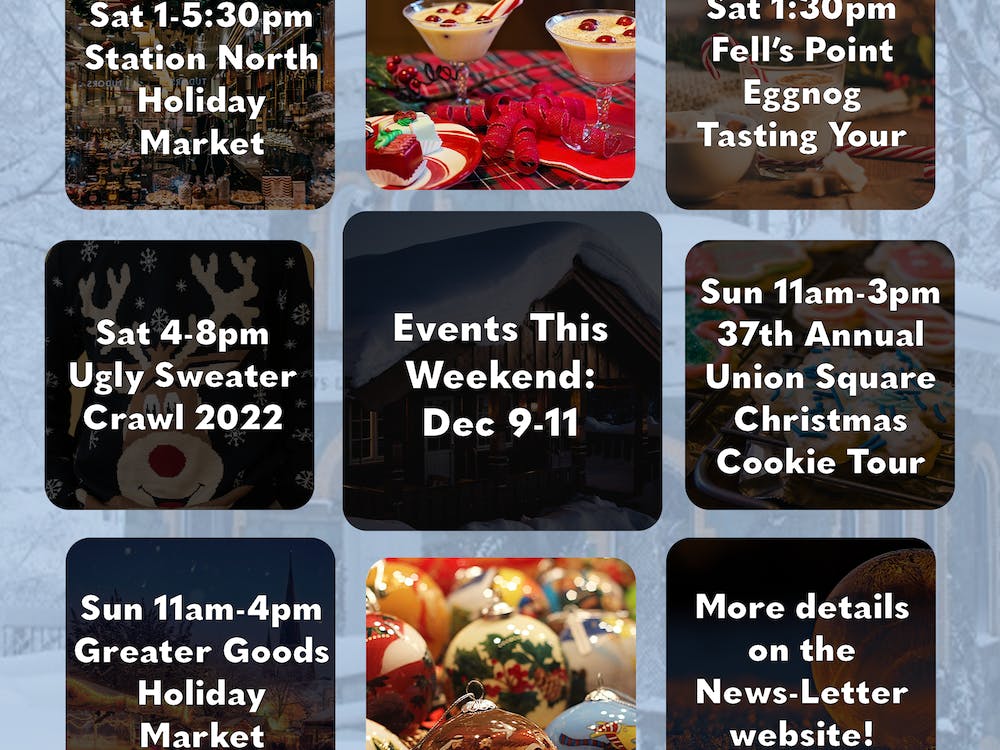