Seymour is dean emeritus of the School of Business, Criminal Justice and Law at the Community College of Baltimore County (CCBC).

In an interview with The News-Letter, senior Cyndy Vasquez, the secretary of Indigenous Students at Hopkins (ISH), expressed her appreciation for what she saw as Seymour’s frankness.

“The talk was really informative because it stated the facts that needed to be said. A lot of these are glossed over, and history books don’t like to outright say there was a genocide when there was, in fact, a genocide,“ she said.

At the beginning, Seymour summarized the history of indigenous American land dispossession and how certain tribal groups were forced onto the land where they reside today.

Seymour claimed that the indigenous peoples of what would become the United States, although very diverse, were as a rule deeply spiritual. This led them, he said, toward strong practices of environmental stewardship.

However, Seymour said, these practices were violently disrupted, along with most of the other patterns of indigenous peoples’ lives, when the Europeans invaded.

“The British came and said that it does not matter whether there are people here or not. They thought that they were the superior race,“ Seymour said. “The Indians soon put up the American flag and the surrender flag, waiting for the calvary to tell them, ‘Where do they want us to go? What do they want us to do?’ The atrocities and the mutilations are just disgusting.”

Seymour detailed the crimes committed by Americans against indigenous peoples, including the 1838 forced relocations popularly known as the Trail of Tears and the 1890 Wounded Knee Massacre.

“I’m a veteran myself,” Seymour said. “But what irritates me and disgusts me is that several American soldiers involved in these crimes were awarded Medals of Honor.”

He emphasized that these crimes are not confined to the distant past. As late as the 1970s, he said, agencies of the federal government were still forcibly sterilizing indigenous women.

In fact, he added, it was not until 1924 that the United States passed the Indian Citizenship Act, which granted indigenous people the right to claim birthright U.S. citizenship.

Despite recounting these atrocities committed against the indigenous peoples in the United States, Seymour ended his speech with a message of hope.

The support for and celebration of events like Indigenous Peoples’ Day, Seymour asserted, may show that a change in the public awareness of indigenous communities is possible.

“The continuing art and camaraderie is what makes Native Americans resilient,” Seymour said.

Ending on this positive note, Seymour thanked the audience in Cherokee.

Vasquez expressed her frustration with the incomplete status of the project Seymour mentioned to raise public awareness of indigenous communities.

A friend of some of the founders of ISH, she said that they created the group last year when they saw a University poster for the Roadmap to Diversity and Inclusion that did not include indigenous students. She said she experienced similar silences growing up in her home life.

“I grew up in Tennessee, which has Cherokee reservations in Eastern Tennessee, but I did not grow up knowing much about Native history. It was not something covered in my curriculum,“ Vasquez said.

Vasquez believes that Hopkins needs to do more to recruit more indigenous students and faculty.

“My class has one percent from indigenous heritage. This number has gone up to three percent, but that is still negligible in comparison to the size of the total class size and school population,“ she said.

Alum and ISH member Garryn Bryant said that her Cherokee heritage was very important to her and her family growing up. She said that she had made it a priority through college not to lose that.

“I knew it was something I wanted to keep with me always. I wanted to be able to talk about that and experience it with others,“ she said. 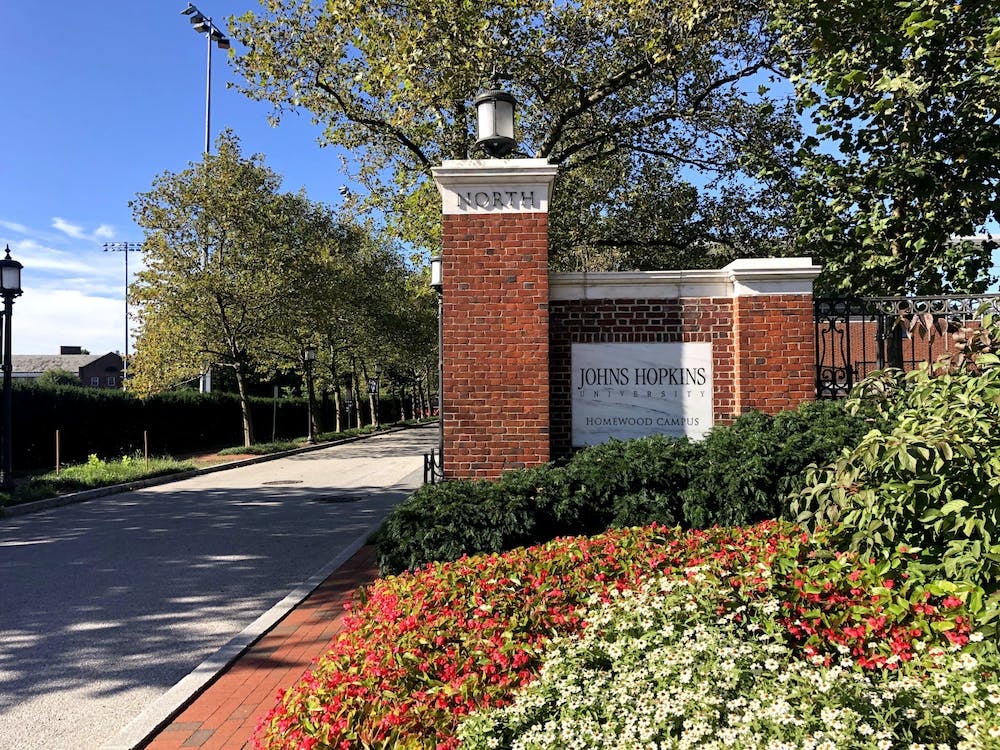 By CLAIRE GOUDREAU and CHRIS H. PARK | 10 hours ago