The Trump administration’s proposal to ban the sale of flavored e-cigarette products has once again put the issue of tobacco use back in the spotlight. The announcement followed reports of a vaping-related illness that has affected more than 400 people around the country.

Trump met with the Health and Human Services Secretary Alex Azar and other top health officials and asked them to delineate a plan that will require manufacturers to submit flavored e-cigarettes and nicotine pods for review or remove them from the market entirely.

Prior to the president’s statement, a few constituencies had taken action to prohibit the sale of flavored e-cigarettes. The product is banned in Michigan, San Francisco and Boulder, Colorado. Governors of other states, such as New York and Massachusetts have been calling for similar measures.

Earlier this month, Michael Bloomberg, the former mayor of New York and a member of the Hopkins Class of 1964, pledged $160 million to support efforts to ban e-cigarettes and prevent companies from marketing their products to children.

To date, Bloomberg has donated almost $1 billion to support anti-tobacco campaigns. He is currently a WHO Global Ambassador for Noncommunicable Diseases.

E-cigarette manufacturers like JUUL have marketed e-cigarettes as a safer alternative to traditional ones. In response to the announced ban, the Vapor Technology Association — a vaping industry interest group — claimed that banning flavors would reverse the potential public health benefits of helping smokers quit.

Junior Stas Sobol, who is majoring in Public Health, does not believe that there is enough scientific literature to conclude that e-cigarettes are safer than traditional cigarettes.

“I never understood the basis for the argument that ‘e-cigs are less harmful than traditional cigarettes,” he said. “Firstly, there have been no major studies done about the long term effects of e-cig use, while traditional cigarettes have had decades’ worth of research done to examine their effects on the human body.”

The propylene glycol and vegetable glycerin that make up the basis of e-liquids are generally regarded safe for ingestion. However, little is known about their effects when inhaled.

Furthermore, this ban, which specifically addresses flavored e-cigarettes, is widely perceived as an effort to combat smoking amongst teenagers, who are a main group of consumers that those products target. A study by Robert Jackler and colleagues from the research group Stanford Research Into The Impact of Tobacco Advertising determined that JUUL’s advertisements targeted youth despite the company’s assertion that the product is only meant for adult smokers.

Bloomberg commented on the incongruence between the manufacturer’s claims and actions in a press release published by Bloomberg Philanthropies.

“E-cigarette companies and the tobacco companies that back them are preying on America’s youth. They are using the same marketing tactics that once lured kids to cigarettes, and the result is an epidemic that is spiraling out of control and putting kids in danger of addiction and serious health problems,” Bloomberg said.

Researchers at the various departments in the Bloomberg School of Public Health, as well as the Institute for Global Tobacco Control in particular, have researched the effects between appeal of advertisements and willingness to use tobacco products.

For example, Serwah Afranie, a senior majoring in Public Health, participated in the REACT study led by Meghan Moran, an associate professor in the Department of Health Behavior and Society. The study investigated how minorities perceived tobacco advertisements. Afranie rated how certain imagery affects her perception of smoking tobacco. Perhaps unsurprisingly, more appealing imagery leads to greater likelihood of cigarette use.

Afranie also expressed concern that early exposure to e-cigarettes may increase the likelihood of addiction to nicotine in the future.

“Our generation was set to end cigarette smoking and it pains me to know that e-cig and tobacco companies found a way to effectively halt progress. Now with a new and younger demographic addicted to nicotine, the e-cig industry has found a way to hook people for a lifetime, if measures are not taken to help teens quit smoking.” 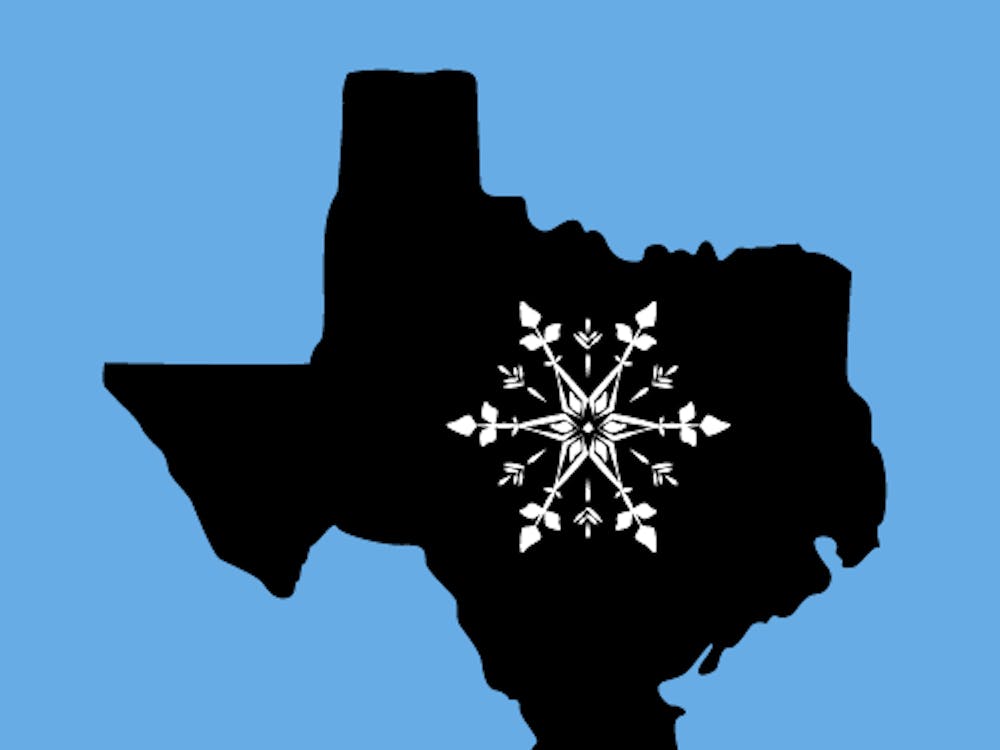 By TANVI NARVEKAR | 6 hours ago 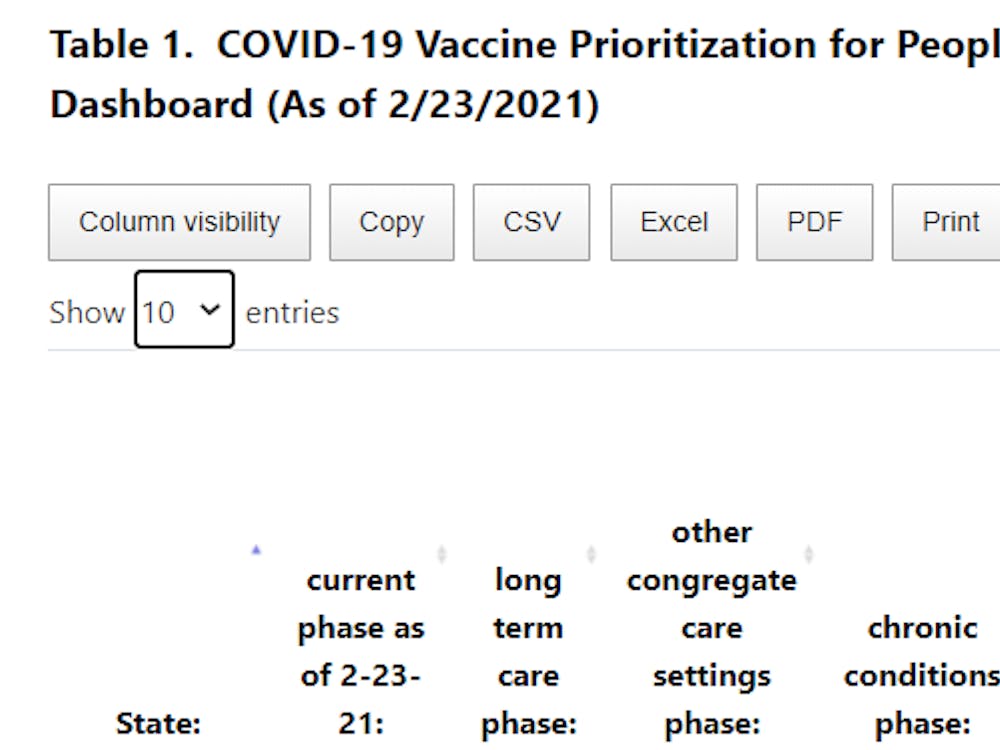 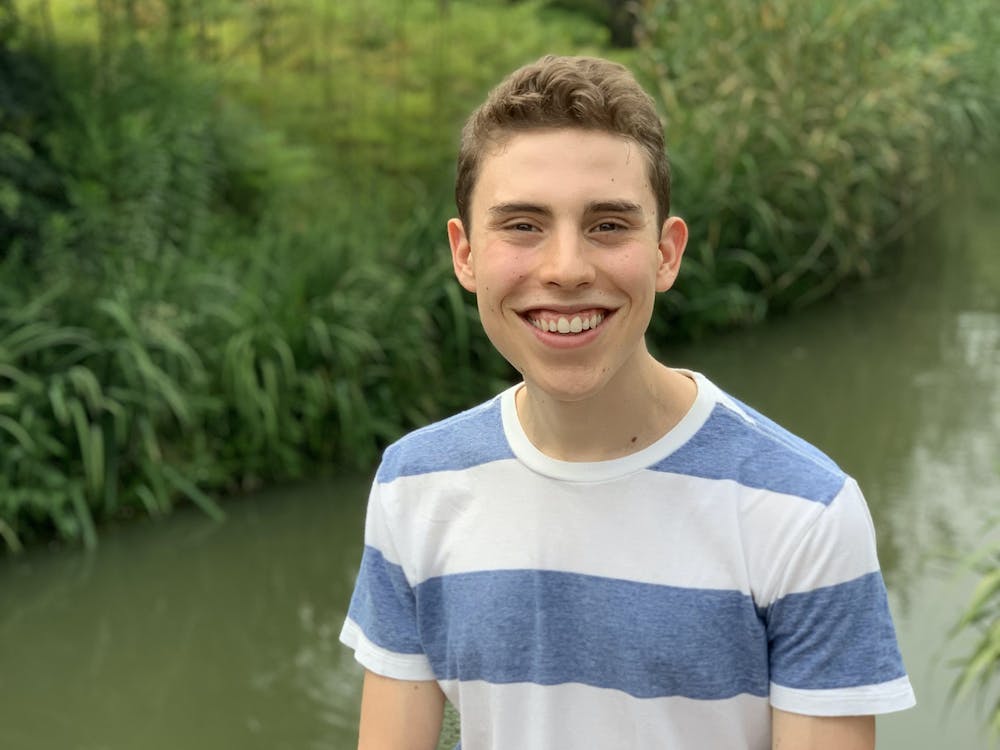