COURTESY OF KAREN WANG Anne Applebaum compared nationalist movements in Europe to those in America.

Washington Post columnist and Pulitzer Prize-winning historian Anne Applebaum presented a talk titled “International Nationalism: The European Far-Right and the American Alt-Right” on Wednesday. The lecture was part of the Program in International Studies’ Aronson Center Speaker Series and focused on the history and evolution of far-right movements.

Applebaum began her talk by describing the emergence of a new group of right-wing parties in Europe and the U.S., which she terms the populist internationals. These groups seek to overthrow liberal institutions and restore institutions of the past.

“These populist internationals don’t want to conserve anything or preserve what exists,” Applebaum said. “Their language takes different forms in different countries but their revolutionary projects normally include the expulsion of immigrants, or at least a return to all-white or all-Dutch or all-German societies, the resurrection of protectionism, the reversal of women’s and minority rights, the end of international institutions and cooperation of all kinds.”

Applebaum differentiated these groups from far-right groups seen before World War II, as they undermine the importance of economic growth in favor of their conservative ideologies. She used the Brexit referendum as an example.

Applebaum believes that cooperation between national far-right groups is novel and facilitates the dissemination of their ideology.

“They have some unifying issues, [such as] opposition to immigration and the promotion of a socially conservative worldview,” she said. “Several parties have very deep and important Russian connections. Almost all these parties use narratives put out by Sputnik, the Russian news service that serves as a source that generates conspiracy theories of news, which will sometimes be broadcast on Russian TV and then repeated on Sputnik and in the local press.”

When these parties come into power, they often suppress the media or pressure judges in their own countries, which Applebaum states frequently results in internal corruption. These groups are not, however, condemned for such corruption, as their followers do not expect clean and effective rule. Instead, corruption is accepted as long as it occurred for the sake of the party itself.

“The lack of criticism of these kinds of parties has another source, which is cynicism,” Applebaum said. “A lot of the people who vote for these parties or support them are already cynical about politics.”

Applebaum introduced another aspect of the new far-right parties, one of which is their function as a bridge to even more extreme politics. The identitarian movement often serves as the link between mainstream far-right groups and extremists.

“They claim that they aren’t racist, they respect all cultures, they just want to preserve their own,” she said. “In practice, what the identitarians do is they push racist, conspiratorial thinking from the fringes of the Internet into the political mainstream.”

The “Great Replacement” is a phrase that stemmed from the identitarian movement and encompasses the myth that Jews were orchestrating to replace white Europeans with Muslims. Applebaum believes that this phrase helped to spur the dissemination of radical and niche ideologies.

“The phrase ‘Great Replacement’ [is] a linking tool that taps into different debates all over the world and helps radicalize people,” she said. “[It’s a] conspiracy theory that moves people from mainstream conversations about the impact of migration or the compatibility of Islam and democracy to calls for mass remigration [and] legitimization of murder.”

She urged people to pay attention to the spread of such movements, especially online.

“A lot of what looks like ‘fringe’ stuff now travels very quickly and can be quickly reinterpreted and used by different people, and they’re going to increasingly become not [only] a factor in national politics but [also] a factor in international politics and institutions dealing with these kinds of rumors and conspiracy theories,” Applebaum said. “The idea that everything that moves across borders is always somehow good and progressive and nice and democratic is directly undermined by these kinds of groups and movements.”

Carmela Irato, vice president of the International Studies Leadership Council, said that the talk was helpful as it applied concrete examples of far-right parties and movements to abstract ideas from class.

“Today was the first time that we actually got concrete examples from someone, especially the more niche parties no one really hears about,” Irato said. “I thought this was really helpful to apply the theories that we learn, and to hear about it in real-world news examples.”

Junior Anji Yang shared similar sentiments, and stated that she learned a lot from the lecture.

“This speech was really informative,” Yang said. “Before, I thought the far-right parties of different countries [were] all separate, but after her talk [I realized that] they have connections and they sort of copycat each other’s language.” 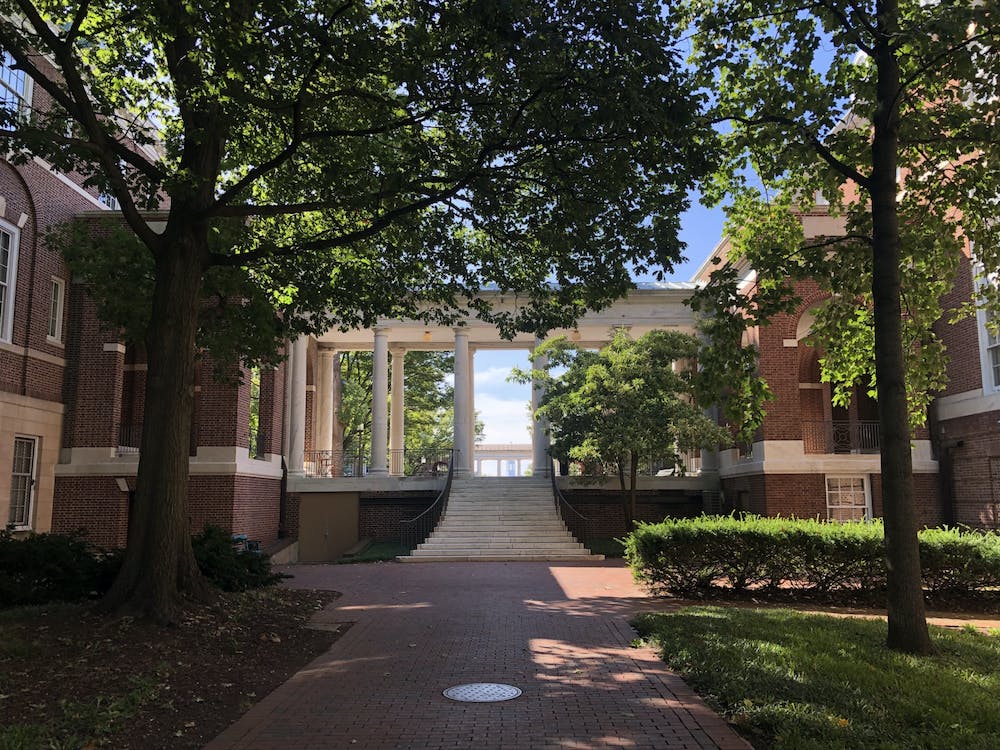 By CLAIRE GOUDREAU | 17 hours ago 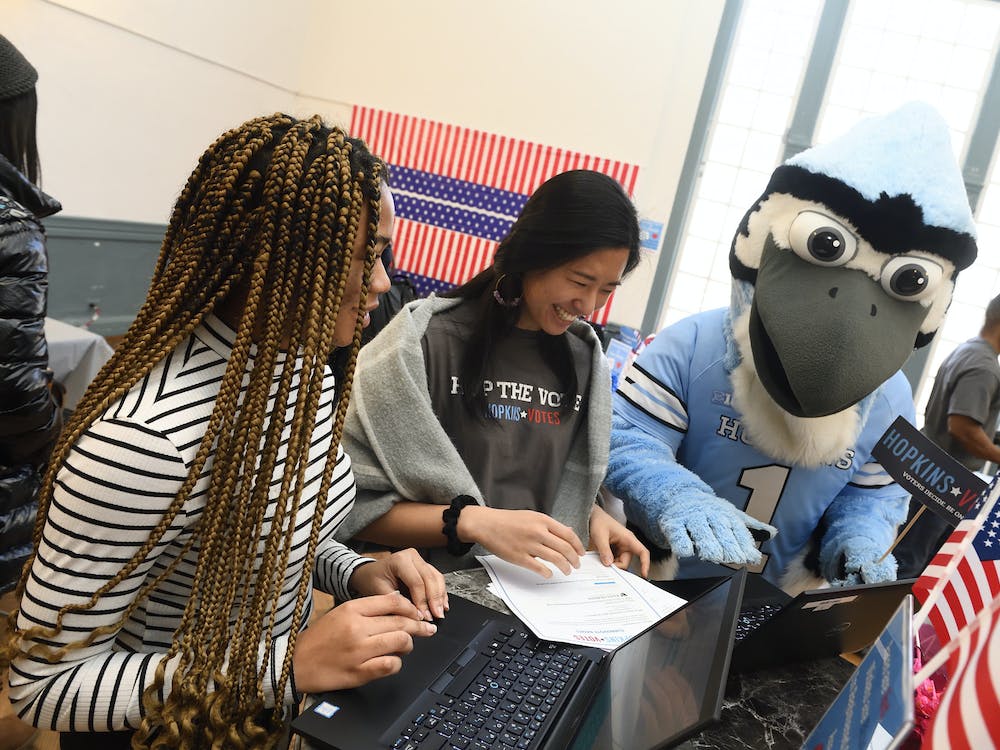 By JACKIE RITTENHOUSE | 18 hours ago 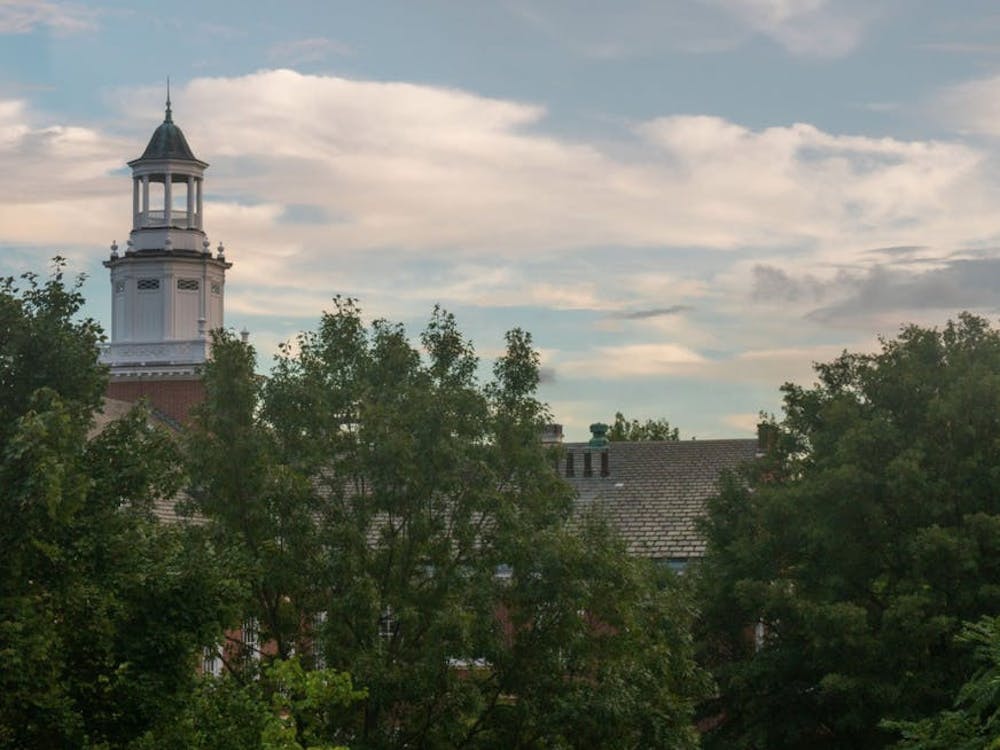