College provides everyone with a blank slate. No one knows you here. And yet, everyone assumes that they know Hopkins before they’ve even walked in.

Some of the Hopkins stereotypes are accurate. Most are not. It took me months to figure out which ones I had wasted time in believing. So to shorten that process for you, I’ll break some down right now. These are the myths that I believed in… and that turned out to not be entirely true.

Myth: Hopkins has no school spirit and is too serious.

Reality: It’s true that we’re no University of Maryland. If you want thousands of screaming face-painted fans, they’re few and far between. If you’re not a sports fan, don’t worry — you’ll never have to think about sports.

If you do want to cheer at the games, though, you’re in luck. Hopkins has 24 varsity sports teams. In general, our school isn’t crazy about football; lacrosse is where it’s at. However, all our games are free! You will, however, want to get to lacrosse games relatively on time, especially during Homecoming weekend. Over 7,000 alumni came back in 2017.

If you want to play a sport, you’re even luckier. There’s dozens of club sports and intramural sports. And if you ever need a dose of school spirit, wait for the Blue Jay mascot to come by — he’s often around. You can even try out to be a mascot yourself.

As for the rumor that no one here has fun: It’s wrong. Some people will study all day, every day. But they would do that in any school. Most students like to let loose once in a while (and for some, much more often than that). Find the definition of what is fun for you — Super Smash Bros, a frat party, going to D.C., checking out Baltimore nightlife or any combination — and you’ll be set.

Myth: Everyone at Hopkins is pre-med.

Reality: This is a particular favorite among the peripheral adults in your life. It has good reason to exist: the Johns Hopkins University School of Medicine is closeby. It’s a world-renowned med school.

But let’s put things in perspective. According to the Pre-Health Application Trends & Outcomes page on the University’s Pre-Professional Advising website, the majority of students don’t plan on becoming doctors. In 2015, 403 out of the 1,714 undergraduates applied to medical school. So if you’re pre-med, fantastic! You’ll be in good company. I’m no pre-med, but I saw the bonding firsthand. During my freshman fall, I typically studied in AMR II’s Blue Jay Lounge. It was a pre-med hotspot. Every night, I watched students come together through chemistry assignments and late-night FFC runs. They struggled at times, but they struggled together.

And if you’re not pre-med, also fantastic! You are not alone, not by a longshot. Thousands of students are just like you, and you’ll find them in your smaller classes. I’ll admit that it took me some time to become friends with humanities majors. But part of the problem was that I unwittingly took multiple pre-med electives.

Myth: Everyone at Hopkins has their whole lives figured out. Case in point: Everyone in your FYM group announces their major without hesitation, making you quickly decide that X is the way to go, at least right now.

Reality: The above situation is not an isolated one. It happens to many of us. I wanted to claim undecided, but when it was my turn during the rapid-fire FYM ice-breakers, I quickly said I was Writing Seminars and Psychology.

At the time, I was relatively comfortable with my decision. I had partially chosen Hopkins for Writing Sems, and had always liked Psych. But if everyone else had said they didn’t know their majors yet, there’s no way I would have said I knew what I was doing.

As it turns out, I bounced around over the last two years. I dropped Psych for International Studies. Then I went to Near Eastern Studies. Then I decided not to double major at all, but to pick up some minors instead. I never could have guessed that I would have Museums & Society and Marketing & Communications minors. But here I am, halfway through school, finally confident in those choices.

The only part of that initial FYM statement of mine that stayed true was my Writing Sems declaration. I stuck with it and am glad I did.

But freshmen, you’re not the only one doubting your choices. Remember that nothing is set in stone. And it shouldn’t be. You’re in college. This is the place to challenge stereotypes and figure out your experience as you go. 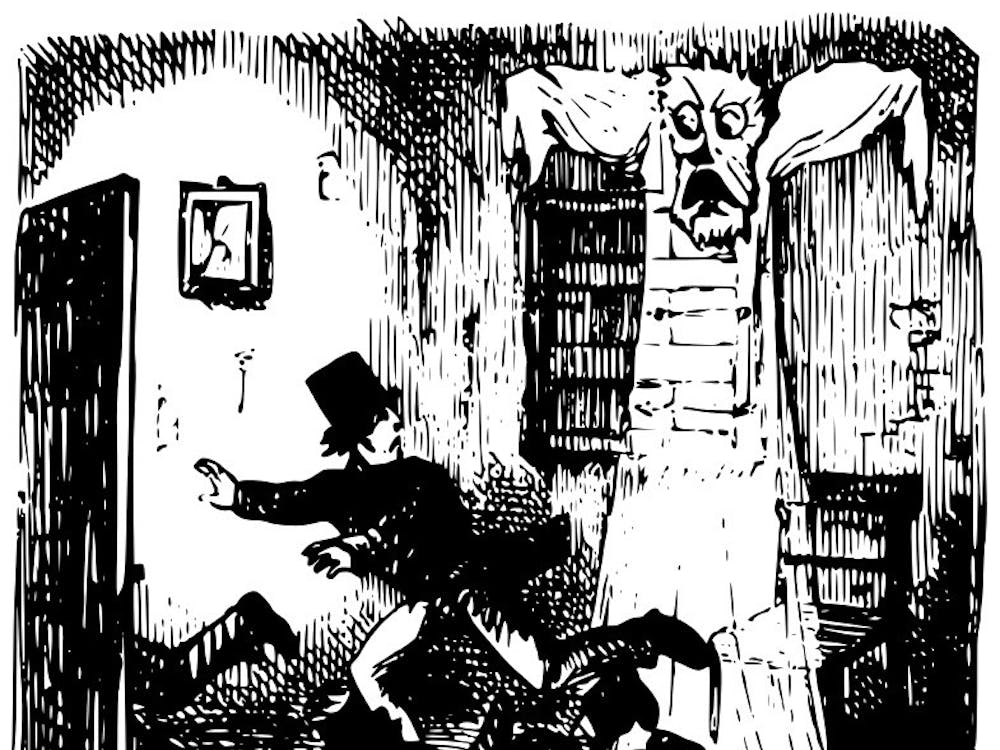 What we live in

By RYAN AGHAMOHAMMADI | 10 hours ago 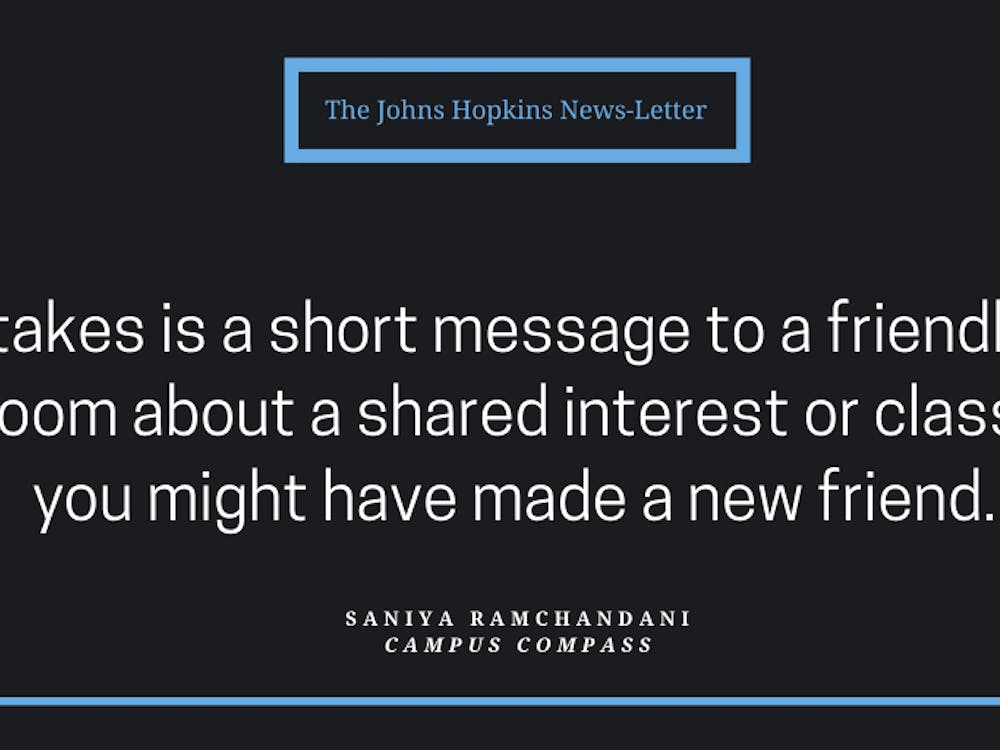 By SANIYA RAMCHANDANI | 10 hours ago