Unexpectedly, at 12:01 a.m. PST (3:01 a.m. for us poor souls on the East Coast) on Saturday, April 13, Childish Gambino released Guava Island immediately after it’s premiere at Coachella the night prior. The 55-minute movie (arguably, musical) was released on Amazon Prime and made available to everyone for free for the first 18 hours, though it is now only available to Prime subscribers.

The movie stars Gambino (also known as Donald Glover) as Deni Maroon and Rihanna as Kofi Novia with appearances by Letitia Wright (known for her role as Shuri in Black Panther) and Nonso Anozie (Xaro, Game of Thrones).

It is the product of the rumored but secretive Gambino-Rihanna collaboration. The film is directed by Hiro Murai, who has worked with Glover on many occasions, like the “This is America” music video and the critically-acclaimed TV show, Atlanta.

Filmed in Cuba and set in the fictional Guava Island, it tells the story of free-spirited musician Deni in the oppressive, late capitalist regime of the Red family, which rules the people of the island by selling “blue silk,” a product indigenous to the island, weaved by hundreds of women in factories and exported by men at the docks. We are situated within the island and its history in the form of a beautifully animated fable narrated by Rihanna, which makes even the usually boring exposition exciting.

Deni is fairly popular, with one of his songs on the radio appearing as an advertisement for Red Cargo. Deni takes it upon himself to organize an underground night-long festival for the people of the island. Red Cargo, a literally personified version of the oppressive company, opposes this festival because the workers, who receive no holidays, won’t work the following Sunday. He threatens Deni and his lover, Kofi, but Deni chooses to ignore him in a protest for freedom, and therein lies the main conflict of the movie.

Sprinkled amidst this tale are songs by Childish Gambino, which begin with diegesis and slowly dissociate themselves from the realistic setting to a full musical production. Sadly, with the exception of “Die With You” (and “Red’s Cargo” if it could be considered a whole song), all other songs in the movie are reworked renditions of previously released songs. However, their translation to the setting of this dystopian island adds substantially to both the movie and the songs.

The blatant message of anti-capitalism is expressed by Glover when he says to a worker who wishes to leave the island for America, “America is a concept. Anywhere where, in order to get rich, you have to make someone else richer is America.” “This is America,” he claims as he breaks into the eponymous song. The song begins with an acoustic “We just wanna party / party just for you,” and slowly gains traction as the sounds of the machinery at the docks add instrumentals to the beat, until it becomes a fully-fledged musical number with all its instrumentals and the coordinated dramatic dancing that was trademark to the original music video. The new setting of the song beyond America makes the message of the song even more resonant than it was.

Later Deni serenades Kofi when she worries about his safety with “Summertime Magic.” Set by the sea and accompanied by tropical music instruments (and Rihanna), the song is organically beachy and relaxing.

The final musical performance by Deni comes in the form of “Saturday,” a song he premiered when he appeared on Saturday Night Live. The song is perfect for the festival — energetic, celebratory and talking about shedding the constraints of their “nine to five’s.” Accompanied by Gambino’s signature animated expressions and dancing, all these reimagined songs are a pleasure to watch. The acts of the movie are also divided by interludes of amazing tropical instrumentals performed by Caribbean musicians.

The movie retains the touch of absurdity and surrealism seen in Atlanta, which we have come to expect from creators Murai and Donald and Stephen Glover. One of the scenes where this stands out the most is when Deni is cornered by three barely teenaged boys who have become child soldiers for Red and try to mug him. Deni eventually recognizes them as children he knew, one of them being a student of his at a church, and casually brushes them off and continues on his way.

While the story of the movie is attention-capturing and the visuals are absolutely brilliant, it underuses one of its best resources — Rihanna. The biggest disappointment of the movie is the absence of Rihanna’s breathtaking vocals. Though this is most likely an artistic decision to focus the story on musician Deni, it seems crazy to omit the celestial vocals of Rihanna that would fit perfectly in the Carribean setting.

Moreover, Kofi’s role in the story is limited to simply being the protagonist’s love interest despite the rich opportunities she offers as a character. She worries about Deni, is threatened by Red and is secretly pregnant, yet she has no agency to change or even affect the plot or the characters. However, even in this role Rihanna shines as an actor. She commands the screen every time she appears, speaking stories with just her eyes. The final scene when she meets Red’s eyes with the fiercest of stares and says, “We got our day,” is undoubtedly one of the most powerful scenes of the movie.

The missing attention to Kofi’s very compelling story and the lack of screen time given to Wright and Anozie, two very talented actors, begs the movie to be longer than the 55-minutes it was given. As it is though, the film appears to be a passion project, a friendly collaboration between artists who wanted to tell a serious story in a beautiful setting. Despite its shortcomings, the pure aesthetic and originality of Guava Island makes it worth the hour-long retreat. 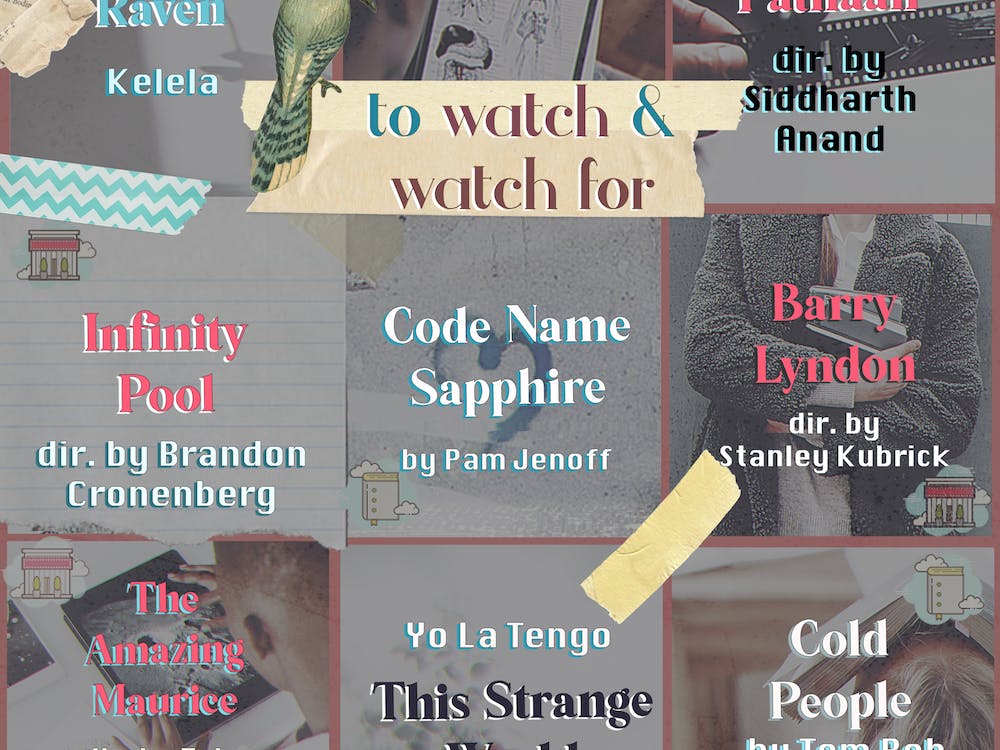 To watch and watch for: Week of Feb. 5

By VAREN TALWAR | 4 hours ago 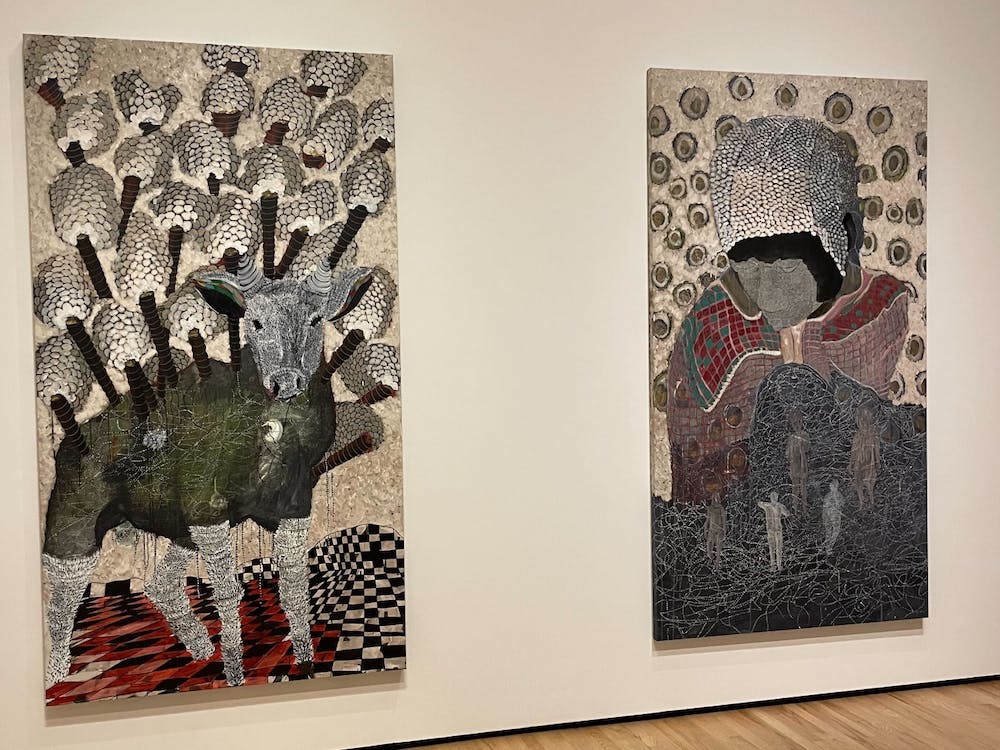 By EMMA ANDERSSON | 7 hours ago

By ALICIA GUEVARA | 7 hours ago
Comments powered by Disqus