Discovering the good in bad music

Everybody has music that defines their childhood. Maybe if your parents were massive dead-heads, you’ll think of The Grateful Dead. For a lot of people, it was whatever was on the radio, or what their older siblings were into; usually some combination of The Killers, The Backstreet Boys or Destiny’s Child.

For me, one man comes to mind every time I think about my childhood music — Flo Rida.

By no accounts has anything Flo Rida ever made been anything close to good music. Still, from the end of elementary school until high school, he was my favorite artist.

Right before fifth grade, my dad left, and my sibling, mother and I had to move into a dark and damp apartment. I remember as we frantically moved stuff from my childhood home to this new, foreign place (with the many friends who came to our side), I was given the AUX. Of course, I immediately started blasting Flo Rida’s rookie album, Mail On Sunday, mostly to the chagrin of everyone else.

As time went on, and I got more comfortable in my new habitat, Flo Rida became standard listening along with the likes of The Black Eyed Peas, Coldplay and The Beastie Boys.

On the first Christmas in our apartment, I got an orange iPod Nano, my first MP3 player. The first album I put on it was Flo Rida’s second album, R.O.O.T.S. I still have the memory of fifth grade me, lying on my bed in my shoebox sized room listening to “Right Round” on repeat.

Of course, when I was 10 years old, I had no idea what his songs were about. His music pretty much exclusively revolved around tropes of over sexualized imagery of women, partying, drugs and money.

But I had no idea what any of that stuff was. Fifth grade was the year I learned what humping was on the bus ride home from our future high school starting quarterback, the lyrics of “Freaky Deaky” meant nothing to me. It was high energy, fun, and for a kid who would spend the next few years checking for peach fuzz on his upper lip every morning before school, that’s all that mattered.

While Flo Rida continued to make music through my adolesence, I never moved past those two first albums. He released Only One Flo a year after my obsession with him peaked, and Wild Ones two years after that, but I never even thought about giving them a try.

By that time in my life, I had settled into life with a single parent, and the water I had been treading was slowly turning back into solid ground. Flo Rida ‘came to me’ in a time of upheaval in my life, and for the most part, that’s where he stayed.

Since then my music tastes have matured, but I still return to him every now and again. Each time I do, I get transported back to that bed in my shoebox room in that dark, damp apartment.

While on the whole, that part in my life was far from the happiest I’ve ever been, those Flo Rida listening sessions represented a moment of zen in a time of chaos. To this day, that’s the feeling I get from listening to him.

While I enjoy reviewing music, I also hate the idea that music always has to be good. Flo Rida is objectively bad, but represents something very important in my life. I don’t think there’s anything more I could ask of music.

Baseball’s plan to restart was doomed to fail

By MATTHEW RITCHIE | 5 days ago

The reason behind Washington’s name change was desperation, not altruism 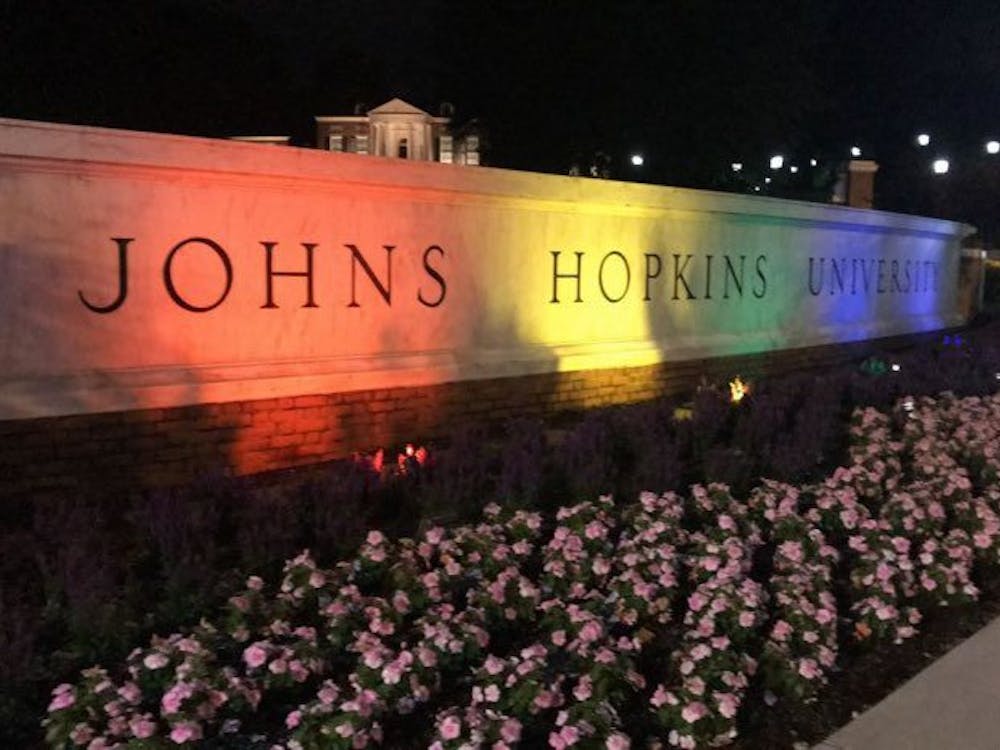 Envisioning a post-COVID-19 future with an eye on the past: a queer and trans perspective