When I was given the opportunity to participate in a walking tour of historic Druid Hill Park, I was thrilled — I love wholesome weekend mornings. However, the morning of said tour, I was terribly sleepy and not at all excited to walk in the heat for two whole hours. Fortunately, I was pleasantly awoken by the sunny morning and slow walking pace.

The Auchentoroly Terrace by Foot tour was led by public artist Graham Coreil-Allen. Baltimore Heritage sponsored the tour, which explored the Victorian-era architecture and the history of inhabitants.

Druid Hill Park is a short car ride away, but seems like an entirely different world. Neighbors sit on the porch stoops and everyone speaks with a subtle Southern drawl. Hopkins is frighteningly self-contained, and I continually forget how interesting and easy it is to step off campus. Plus, after finishing the tour, there are lots of attractions nearby like the zoo and a plant conservatory.

This tour was my fifth walking tour in Baltimore, which makes me seem almost cultured. Over 40 others participated in the walk.

The tour began by exploring how the area was first settled in the 1600s.

George Buchanan named the neighborhood Auchentorlie, which means “Torlie’s Fields.” Later, the estate was renamed Druid Hill in reference to the lush landscape and the myth of druids in Britain. Eventually, the city would adapt Druid Hill into an urban park. Now Druid Hill Park is the third oldest urban park in America. The neighborhood is a local historic district and on the national register of historic places.

The tour began at the Shaarei Tfiloh Synagogue which was founded in 1921 by Eastern Orthodox Jewish immigrants.

The walk covered the mansions and the rowhouses in the neighborhood. Distinctive architecture in the form of friezes, metal columns and windows characterized the buildings.

The area evolved from being a wholly green landscape to being divided by the Druid Hill Expressway. As the area became more industrial and urban, the Olmsted Brothers designed a historic wall to stop the people visiting the park from seeing the Park Terminal streetcar barn nearby. Recently, this wall has been decorated with murals.

The tour ended at a set of murals titled “DPW Every Day” by local artist Gary Mullen. DPW refers to the Baltimore City Department of Public Works who commissioned the art alongside the Baltimore Office of Promotion. The work depicts DPW workers enjoying everyday Baltimore. To create the murals, Mullen employed Baltimore City youth whom he hired from Youthworks.

For the later set of murals, Mullen collaborated with local residents of Druid Hill Park and the New Auchentoroly Terrace Association. The piece of art titled “Orem’s Dream” portrays historic buildings of the West Side of Druid Hill Park in nine panels.

Mullen revealed that, because of the trees which blocked his camera, he had to study each building individually. Mullen told The News-Letter that he wanted to explain his mural and that he especially liked learning about the transformation of historic buildings.

Despite some graffiti, I could tell that the neighborhood appreciated the artwork. Many tour goers took pictures in front of the mural wall and stayed after to ask Mullen questions about his art.

Throughout the tour, I was struck by the genuine interest on the part of the participants which was only matched by the enthusiasm of the tour guide. Not only did Coreil-Allen prepare pages on the history of the neighborhood, but he also gave precedence to marginalized voices and featured local leaders in the Druid Hill Park neighborhood. Heritage advocates Donna Cyrpus, Sandra Almond-Cooper and Barbara Anderson Candy spoke about the African-American history of the Park.

If you asked me to recall the specific dates and names discussed during the tour, I probably couldn’t tell you. But I don’t think these experiences are so much about the particular details as going through and ruminating on the history and shared adventure. I hope Hopkins students venture outside the campus and fully take advantage of the culture Baltimore offers. 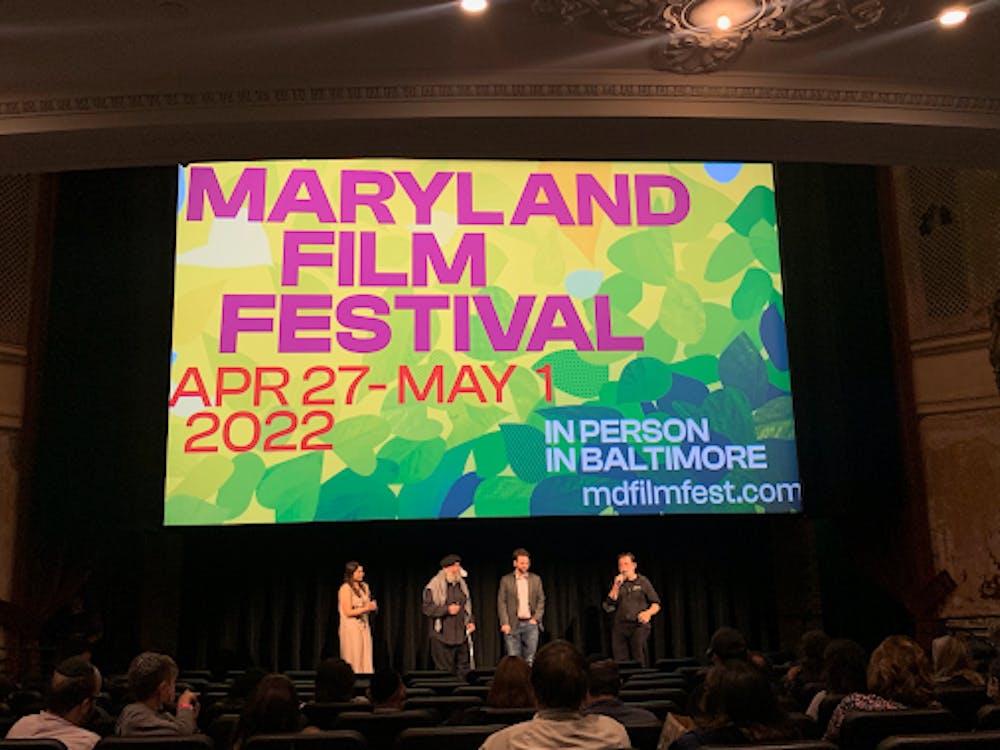 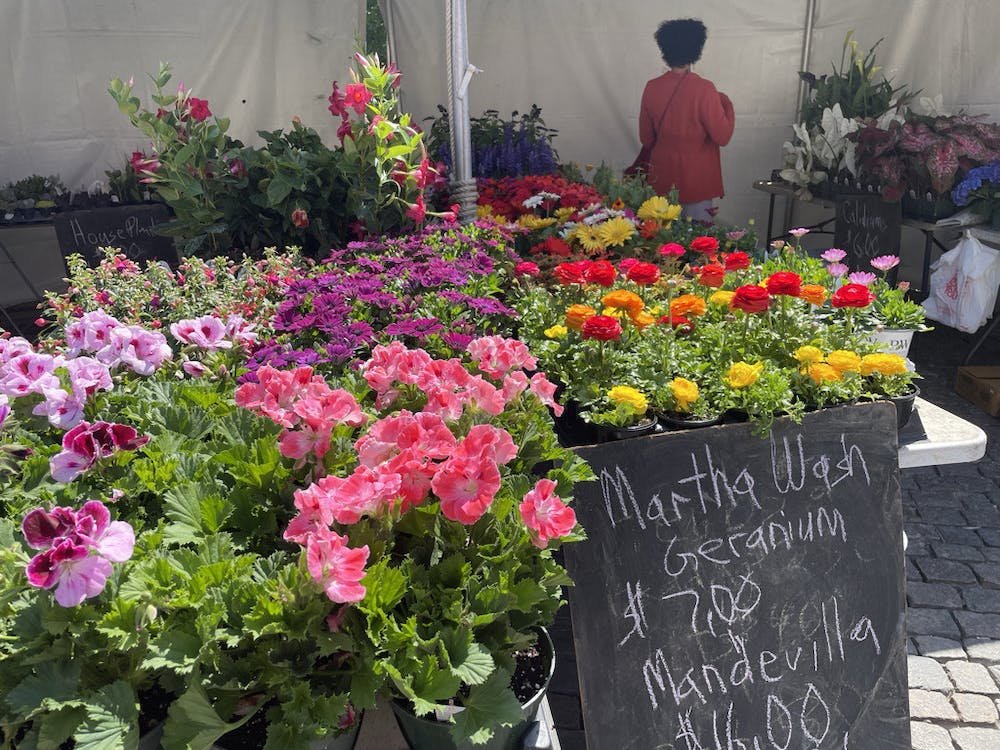 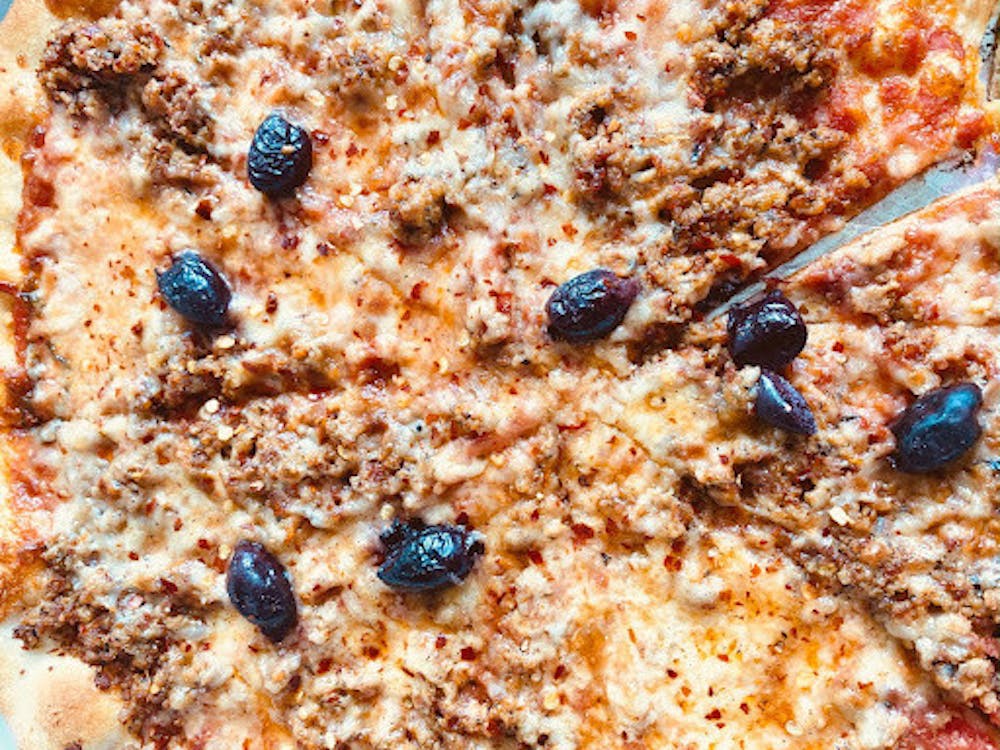