How affirmative action has benefitted Asian-Americans

WHOISJOHNGALT / CC BY-SA 4.0 Opponents of affirmative action argue that it discriminates against Asian-Americans.

When I first heard of the square-off between Students for Fair Admissions against Harvard, I instantly sent the CNN article announcing the court case to my high-schooler of a cousin saying that even though I couldn’t do it, he at least had a “wayyyy” better chance now. Outwardly, I would flaunt my disapproval at Edward Blum plastering an Asian face on his conservative anti-affirmative action program. Deep down, however, I thought that if Blum’s case made it to the Supreme Court, my fellow Asians would likely get better chances at the Ivy League.

It’s not hard to comprehend the benefits of affirmative action policies in college admissions, but students like myself are inevitably faced with the selfish question of what the policy means for us. As superficial as it is, in a time where going to college is the norm and the cost of college is increasingly borne by individual families, where you spent your formative four years matters.

Maybe I would have had a shot at Harvard were it not for affirmative action. Would I be more likely to get my dream job without such a policy? Would I have spent fewer nights studying for standardized tests had I known my race wouldn’t play a factor in admissions? I typically find myself in a hole of self-interrogation after clicking one article on the Harvard case, often concluding with shame at my greed. Granted my jarringly dramatic account, I’m sure that if you’re Asian or Asian American, you’ve had similar thoughts.

It would be irrational to argue that targeted groups of historical and present discrimination should not be given an equal playing field. At this point, contenders should know that it’s not about fixing history or accommodating for a crutch: It’s about adjusting present injustices. But what’s difficult to grasp here is that Asian Americans ourselves have in fact gained advantages from affirmative action.

I don’t pay a pretty penny just for professors, facilities, or even job security. I want to leave my undergraduate years with my worldview shaped and picked apart. When I sit in a seminar, I want to hear diverse perspectives while defending my own. This to me, is a tangible benefit — an upgrade to my quality of education. When discussing everything from culture and politics to science and religion, I want to be exposed to a broad range of views founded on varying racial, cultural and socioeconomic backgrounds. I want my character to be constructed and reconstructed through every encounter with friends from other backgrounds. A ruling against Harvard has the potential to take this part of my education away from me and generations to come.

Many point to University of California, Berkeley as the shining example of how in a perfect world, Asians would take up more spots on elite college campuses. But they often shy away from the number of Berkeley’s African-Americans students — a sheer three percent. So if you’re Asian and would like a complete meritocracy in lieu of race-conscious admissions, consider the fact that you probably had access to that math tutor when you badly wanted that A or a college coach to guide you step-by-step through the Common App, because it’s more likely that your black and Latino peers haven’t.

Is improving your chances at an Ivy League worth it if it means more racially and socioeconomically homogenous campuses throughout the nation? Harvard’s admissions policies are not perfect in the slightest. But solving the problem of implicit bias doesn’t mean you have to sell out other people of color. Putting an end to race-conscious admissions won’t stop discrimination against Asian applicants, and it won’t stop colleges from privileging wealthy white applicants.

It’s easier to feel wronged that your SAT score may have been deemed less impressive because of your race than to depict a country without affirmative action. But Asian Americans should not be portrayed as self-sacrificing heroes for siding with Harvard, for proudly holding signs in solidarity that say “Yellow Peril Supports Black Power,” because the majority of Asian Americans actually avow support for affirmative action. The attitude of “as an Asian, I’ll take the penalty if it means fairness for my black or Latino peers” or “I’ll take the low personality score in the name of diversity” is not enough. We need to also acknowledge that we are among the communities that reap benefits from affirmative action. Uprooting affirmative action harms all people of color and that includes Asian Americans themselves.

Cindy Cho is a sophomore double-majoring in International Studies and Economics from Seattle, Wash. 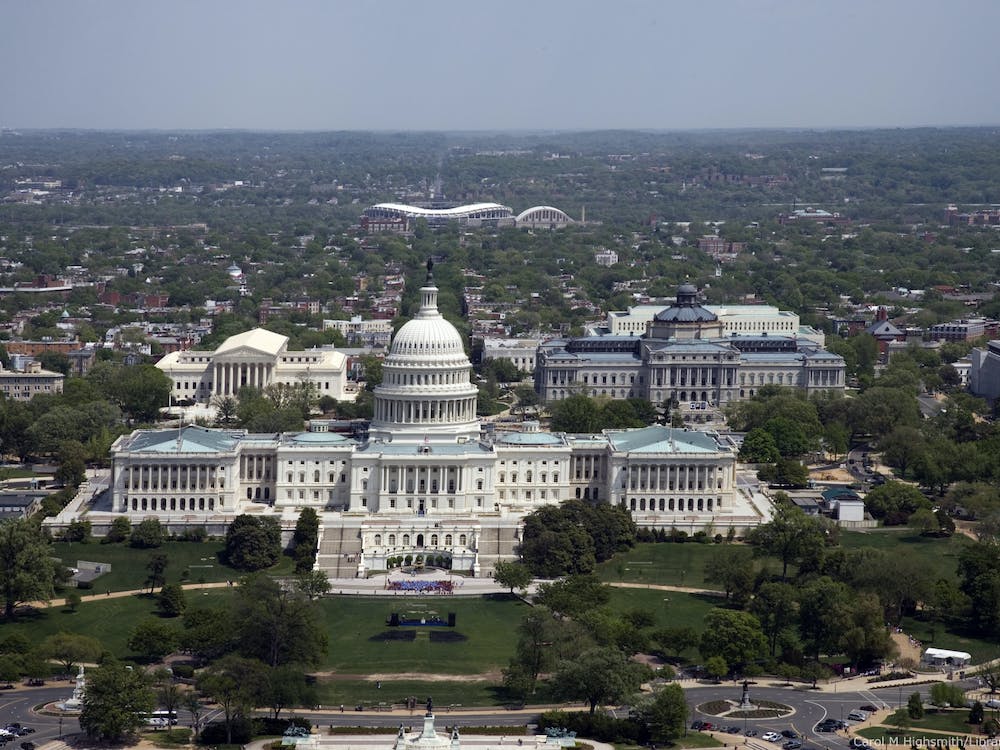